Home Articles on the Paranormal Schizophrenia or Sensitive 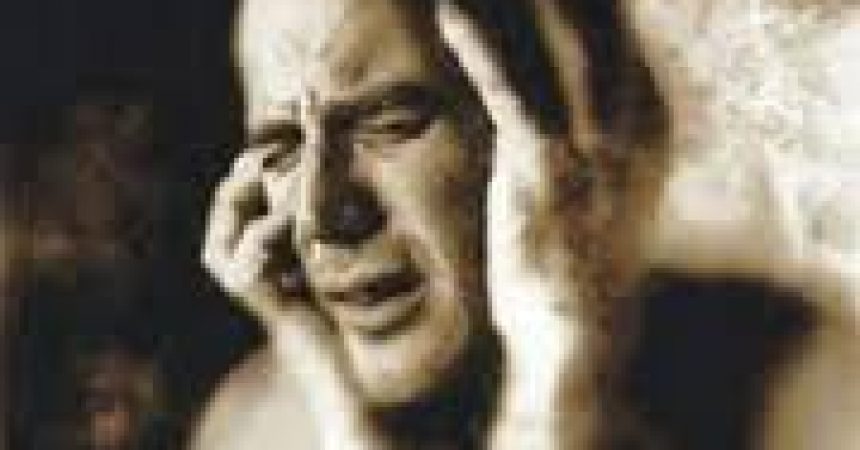 Science and the Medical field try to label everything these days.
I do have to say that they have done a great job helping to advancing our Human race, Medically, Intellectually and understanding of things that for so many years went without our understanding.

But with advancements come mistakes and oversights on certain issues.

One child dealing with Attention deficit hyperactivity disorder (ADHD), Does not mean that every child showing similar symptoms is dealing with Attention deficit hyperactivity disorder (ADHD).
We find many times to many Children, Adults, Etc, Are being misdiagnosed.
Mistakenly labeled and medicated for a condition they do not have.
This happens due to many in the Science and Medical fields assuming each person with similar symptoms are all dealing with the same conditions.

This brings me to the subject and diagnosis of Schizophrenia

Schizophrenia :
psychotic disorders characterized by progressive deterioration of the personality, withdrawal from reality, hallucinations, delusions, social apathy, emotional instability, etc.
Hearing voices in ones head. Possible Split personalities.
As the disorder progresses the voices heard can get louder.
Schizophrenia affects approximately one in one hundred. The disease affects men and women about equally and its onset is usually in the late teens or early twenties.

Schizophrenia is a thought disorder, where there is a disturbance in thought patterns and processes.

People with schizophrenia usually have several of the following symptoms:

– delusions-persistent false beliefs about something, e.g. that others are controlling their thoughts

– deterioration of appearance and personal hygiene -tendency to withdraw from others

Unfortunately there are many myths about schizophrenia. Persons with schizophrenia do not have “split personality” and are not prone to violence. Their illness is not caused by bad parenting and it is not a weakness of character.
Their illness is due to biochemical disturbance of the brain. Approximately one third of those with a schizophrenic episode will never have symptoms again.
Another one third will have periodic episodes, with periods of no symptoms in between.
The last third require ongoing treatment. New medications and rehabilitation bring hope in managing this disease.

I understand that we do have people out there that are not stable and are mentally ill.
That being said, What if out of the 100% diagnosed with Schizophrenia, 10% – 20% were just becoming Sensitive (Psychic).
What if another 2% – 5% were coming under some kind of Possession or Suppression?
Most of the syptoms we see labeled under Schizophrenia are also seen with Sensitives (Psychics) who have not learned to control how open they are , Or believe they are losing their minds, So in return avoiding others because they do not understand what’s happening to them.

“Hallucinations-hearing and seeing things that only exist in the mind of the consumer.” This symptom here is experienced by most people who have started to become Sensitive (Psychic).

And what about this? “disconnected and confusing language . delusions-persistent false beliefs about something, e.g. that others are controlling their thoughts ..deterioration of appearance and personal hygiene -tendency to withdraw from others” Well I know I have heard this before in possesion style cases.
Now I’m not saying that all people with these symptoms are ok.
I am saying that in my beliefs and from what I have seen, being in this field for as long as I have, I believe that some people (being a small amount of the total) have been wrongly diagnosed with an illness that science has named, When if fact that are not at all ill in a scientiffic way.

It does make you want to sit back and think on this for a while.
Even if we can help just one person with what they truly are dealing with, Then we have accomplished what T.A.P.S. was created to do! 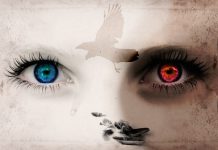 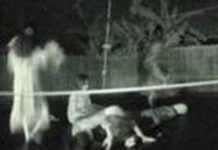 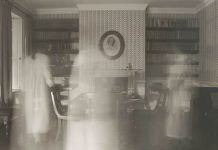