Home Paranormal News ‘As Far As We Know All Our Stores Are Ghost-Free.’ Supermarket Responds...

In what sounds like a tie-in for the upcoming new installment of the Ghostbusters franchise, an employee at the Massachusetts Market Basket grocery store claimed to have “spotted” a Victorian-era specter haunting the frozen food aisle.

The employee, Christiana Bush, who works in the store’s bakery department, posted about the ghost sighting in a local, private Facebook group. ”This is going to sound really strange….but has anyone seen a ghost in the Wilmington market basket?” she wrote according to the Boston Globe. Adding that after she saw the woman, she looked to see if anyone else was catching a glimpse of the apparition and when she looked back she was gone.

“She looked kind of like melancholy and a little angry. So it was kind of a creepy kind of sense, but it was something,” Bush said Monday, according to the local NBC affiliate. She believes the woman was a ghost and asked the Facebook group whether anyone else had a paranormal experience in her store. The modern day ghost story has since gone viral with people across the country weighing in on the likelihood of a Victorian era ghost choosing to haunt a Market Basket.

“If the rumors are true, it makes this Market Basket a lot more interesting,” said one shopper, according to CBS Local. News of the haunting even caught the attention of Massachusetts’ U.S. Representative, Seth Moulton who tweeted out the story. “Apparently a ghost is haunting the Wilmington Market Basket,” a tweet from Moulton’s Twitter account said Sunday. “I thought I only needed to worry about witches and ghouls in #Salem!”

The Wilmington police department is getting in on the action, too. They posted a video on Facebook with “proof” of the haunting.
https://www.facebook.com/watch/?v=951990518341879 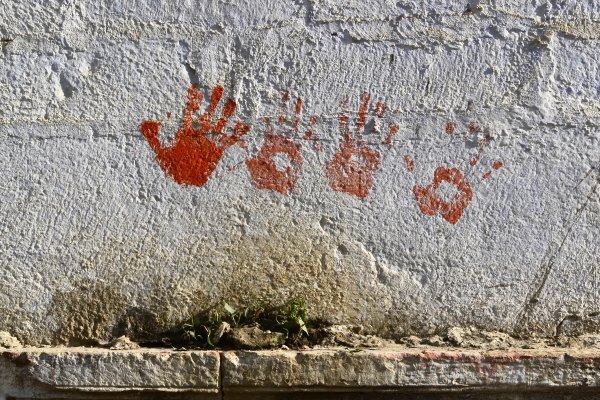 While they undoubtedly appreciate the free advertising, Market Basket officials say that, to their knowledge, their stores are free from ghostly visitors. “As far as we know, all of our stores are ghost-free,” a spokesperson for the company told the Globe. ”But if there’s anything to it, she’s probably attracted to our Victorian-area prices.“

‘Maybe he saw a ghost!’ – Ex-Man Utd winger Sanchez mocked by Rafael as he claims he ‘played so bad every t… – Goal.com