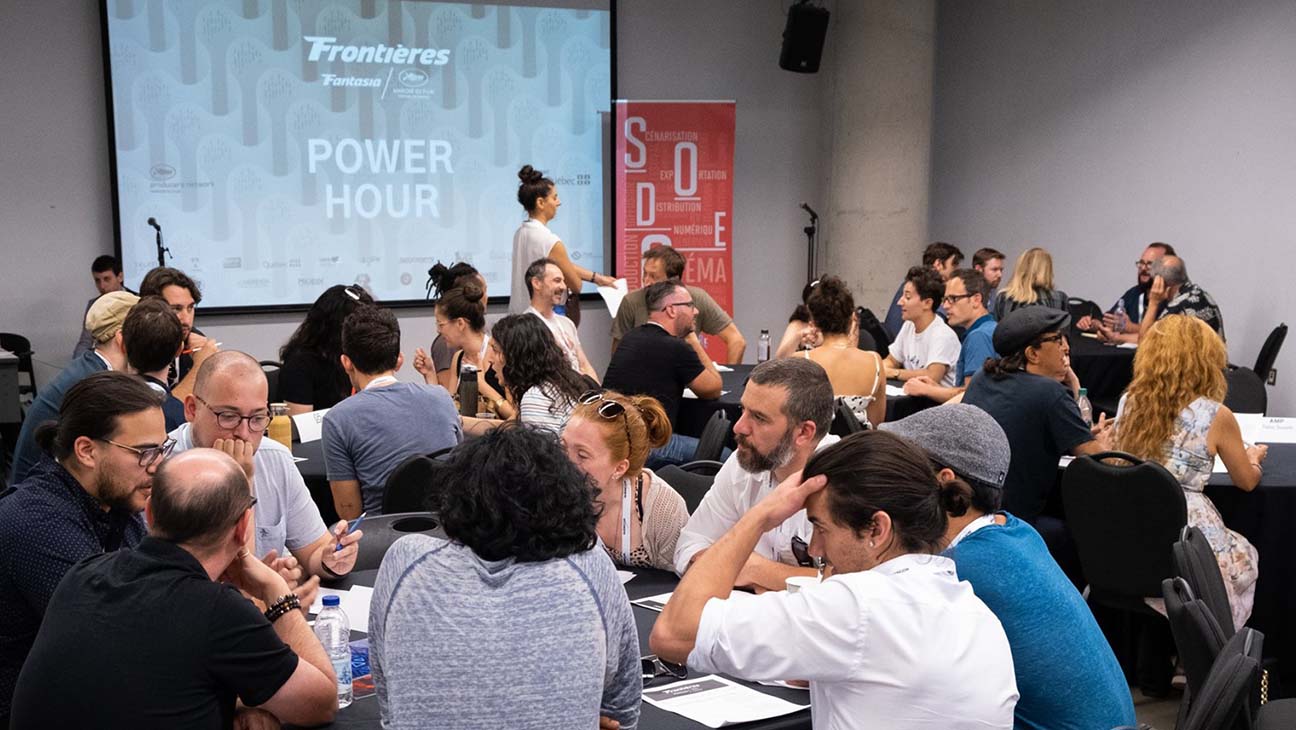 The Frontieres International Co-Production Market on Wednesday unveiled its first selection of genre titles to be pitched at a Montreal-based virtual film market, set to run July 23 to 26.

The first wave of projects in development to be announced include director Ashlea Wessel ’s Lest We Be Devoured, from the producers of Psycho Goreman, the retro horror-comedy set for a release on Shudder; writer-director Kjersti Helen Rasmussen’s The Nightmare,  the feature directorial debut from the writer of the Norwegian disaster thriller The Tunnel; and Chelsea Lupkin’s Tell Them What You Saw, a new horror/sci-fi title from the indie genre outfit Yellow Veil Pictures.

In all, 20 projects in development — evenly split between 10 European and 10 North American movies — will eventually be presented to industry producers, financiers, sales agents and distributors for development financing at Frontières, which this year will take place for the first time as an online event amid the novel coronavirus pandemic. Frontières usually takes place during the Fantasia International Film Festival in Montreal.

“The submissions we received for the Frontières Market confirmed that we needed to keep going, even virtually. We welcomed many excellent submissions and the selection was a highly difficult process, and from that we are extremely proud to feature a majority of projects directed by women in this first wave,” Annick Mahnert, executive director of Frontières, said in a statement.

Past Frontières projects that were eventually produced include Raw, Turbo Kid and Vivarium. The Fantasia International Film Festival earlier announced it was going online this year due to the COVID-19 crisis with a virtual screening event from Aug. 20 to Sept. 2, to mirror a traditional theatrical experience where possible.