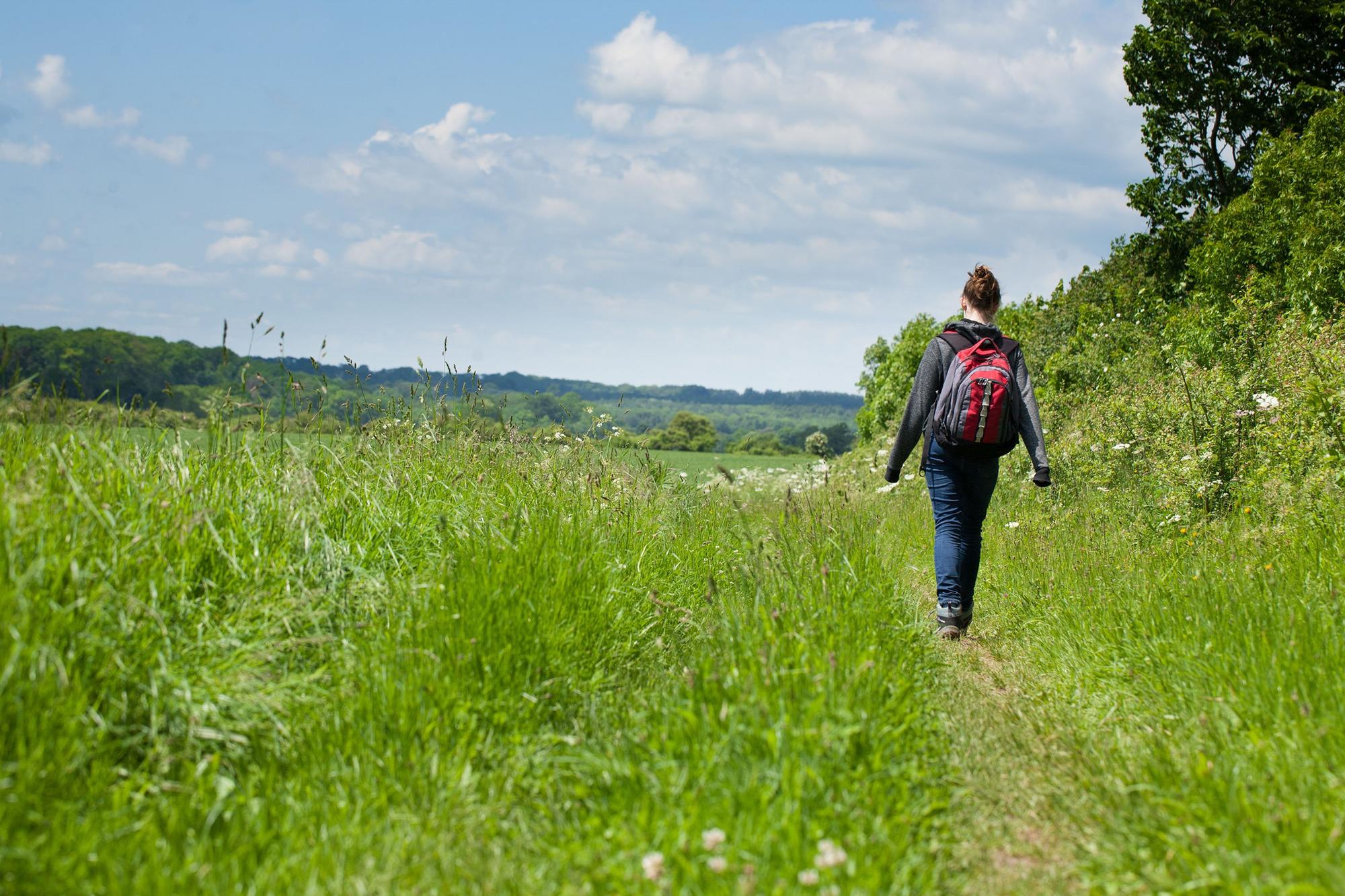 Sport England’s annual Active Lives Survey asked 424 residents between November 2018 and November 2019 how often they take a ten minute walk, for either leisure or travel.

The results show 29 per cent of them did so less than once a week, which is worse than the year before, when 24 per cent gave the same answer.

The proportion of adults in Amber Valley who do not take a short weekly stroll was similar to the average across England.

The figures show that people in England are walking less than a year before, which underlines the challenge for the Government’s latest health campaign to “tackle the problem of obesity across all ages”.

The NHS recommends 150 minutes a week of moderate activity, which can include brisk walking, to treat obesity.

Separate statistics from Public Health England (PHE) show almost two-thirds (62 per cent) of adults in England are overweight, with the organisation warning that obesity is linked to severe symptoms and death from coronavirus.

Dr Alison Tedstone, chief nutritionist at PHE, said: “Just ten minutes every day is a good start and can have health benefits but more is better and now more than ever avoiding public transport if possible and walking to work or to the shops makes even more sense.

“Staying active is an important part of maintaining or reaching a healthy weight alongside a healthy diet.”

Along with the increased risk from Covid-19, she added that living with excess weight raises the risk of a range of chronic diseases, including type two diabetes.

The figures show Amber Valley residents were even less likely to cycle than walk, with just nine per cent getting out on their bikes at least once per week.

And 18 per cent said they did not either walk or cycle at least once every four weeks.

The Government’s new strategy to help people lose weight includes more than £2 billion in safe walking and cycling routes, a ban on some junk food promotions and stricter advertising controls.

A spokesman said: “We are determined to tackle the problem of obesity across all ages.

According to the Sport England survey, the average annual distance travelled on foot by people across England fell to 205 miles last year – down from 210 miles the year before.

The most common reason given by people for not doing more was that they walk enough already, with the weather also acting as a deterrent.

The Royal College of GPs said regular physical exercise can have significant benefits to both physical and mental health.

Professor Martin Marshall, chair of the group, said: “There are lots of forms of exercise that patients can do that are free, easily accessible, and doable for patients of all fitness levels – walking is great example that is easy to incorporate into everyday life for most patients.”