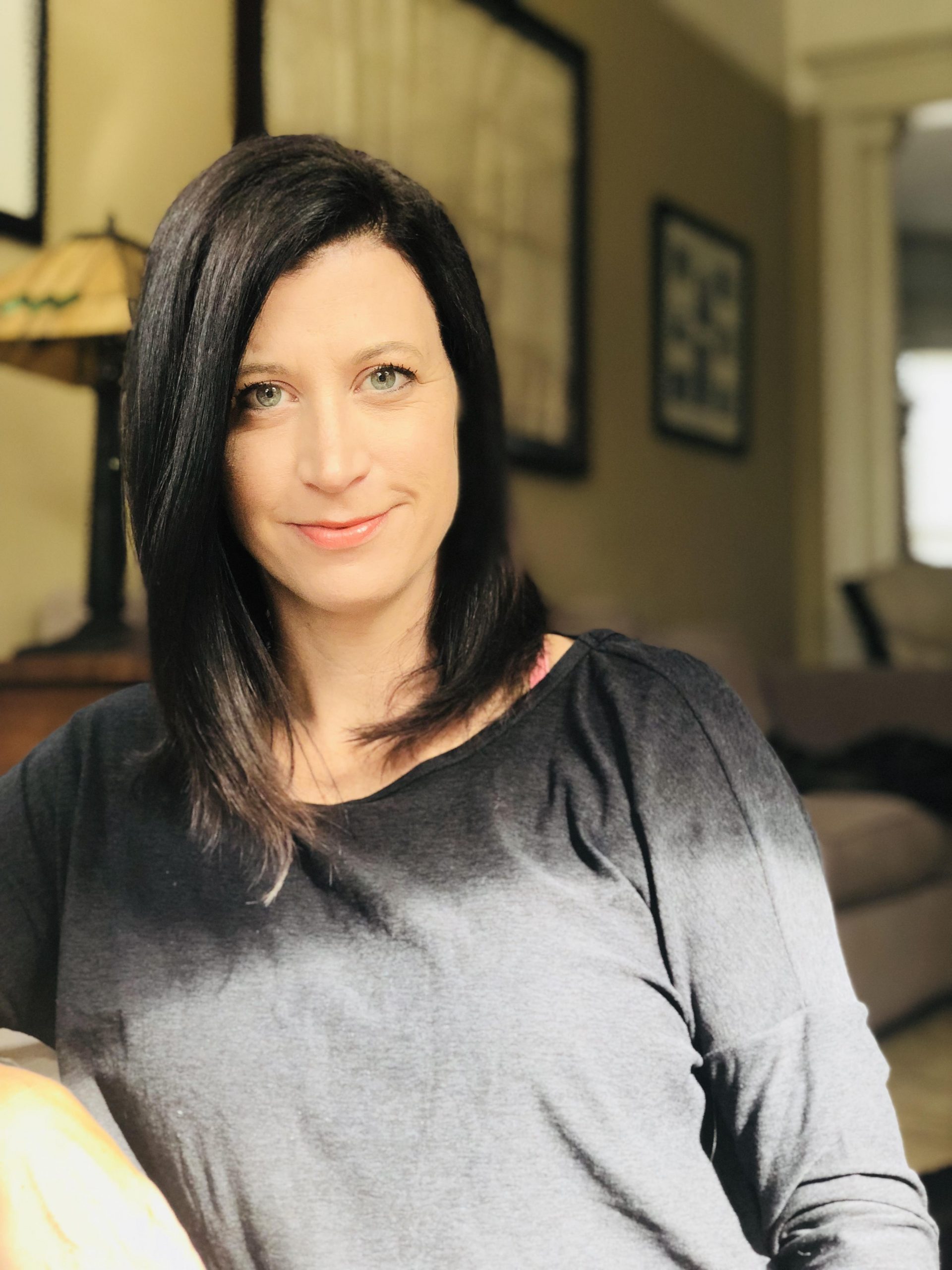 CHICAGO — Galesburg native and Knox College graduate Lindsay Currie’s haunting book “Scritch Scratch” will be released on Sept. 1. A middle-grade ghost story based in Chicago, this book tells the tale of 12-year-old Claire Koster, who becomes haunted by a ghost after helping her father on his “Spirits” bus tour. The boy from the bus wants something, and Claire must solve the ghostly mystery before it’s too late.

“The idea for this book actually originated with the history behind the ’ghost’ at the heart of it,” said Currie. “While I can’t reveal that identity (spoiler!), I can tell you that my research led me to go on a real ghost tour bus here in downtown Chicago.”

The original ghost tour that inspired Currie is Mysterious Chicago, run by author and historian Adam Selzer. He is offering a free virtual tour on Aug. 16 that will recreate the route from the “Spirits of Chicago” tour from Currie’s new book. The tour will air on Mysterious Chicago’s Facebook Live this Sunday from 10 to 11 a.m., where the use of video footage with live narration, pictures, vintage newspaper articles and other ephemera will bring the haunting tales to life.

“While I was familiar with all of the locations we stopped at prior to the tour, the atmosphere and tone of the tour bus was so eerie and fun that it inspired me,” said Currie. “What if I didn’t write a ghost story where the ghost was inhabiting a house or haunting a particular location, but instead followed my main character home from a tour? What if there were many stops on that tour, so our poor, haunted main character has to solve the mystery of where the ghost came from before they can begin to figure out who it is and what they want? The idea was so unique that I went with it and voila! The ’Spirits’ tour bus in ’Scritch Scratch’ was born. From there, the idea of a young scientist grappling with her own anxiety and her father’s obsession with the paranormal slowly began taking shape.”

R.L. Stine, author of the Goosebumps series, praised “Scritch Scratch” as a fantastic read: “This is a teeth-chattering, eyes bulging, shuddering-and-shaking, chills-at-the-back-of-your-neck ghost story. I loved it!”

“Having a literary legend like R.L. Stine blurb ’Scritch Scratch’ has been a dream come true,” said Currie. “Stine has been writing books that scare children for decades. In addition, he consistently manages to snag the attention of ’reluctant’ readers, something that impresses me just as much as his spooky storylines. The fact that he read my book and said wonderful things about it was honestly surreal.”

In addition to writing her book “Scritch Scratch,” Currie is working on another scary tale that will be released in the fall of 2021. Tentatively titled “Woodmoor,” readers of this book will experience a paranormal mystery based in Michigan. Currie said it will feature a haunted mansion from the 1930s and an Agatha Christie-obsessed teen. Currie is also preparing to write another book called “The Curses of Eastport,” another middle-grade novel that will be published through Sourcebook.

“While I can’t say much about that particular title yet, I can tell you that I’m already excited about it,” said Currie. “Stay tuned, friends!”

Currie previously published another middle-grade novel, “The Peculiar Incident on Shady Street,” in 2017.

While “Scritch Scratch” will be available through online retailers such as Amazon, Currie asks buyers to consider purchasing at Wordsmith Bookshoppe in Galesburg to support local businesses.

“Not only is the owner, Teri, a lovely person, but she’s providing my hometown with a fantastic selection of books for all ages,” said Currie. “In addition, all copies of ’Scritch Scratch’ pre-ordered through Wordsmith will come with an exclusive bookmark that looks like a ticket for the Spirits tour bus, as well as a button.”

To keep up to date with Currie’s latest projects and news, her social medias can be found through her website, www.lindsaycurrie.com.

Coronavirus: Man forced to isolate alone in ghost town with murderous past after being snowed in – Sky News