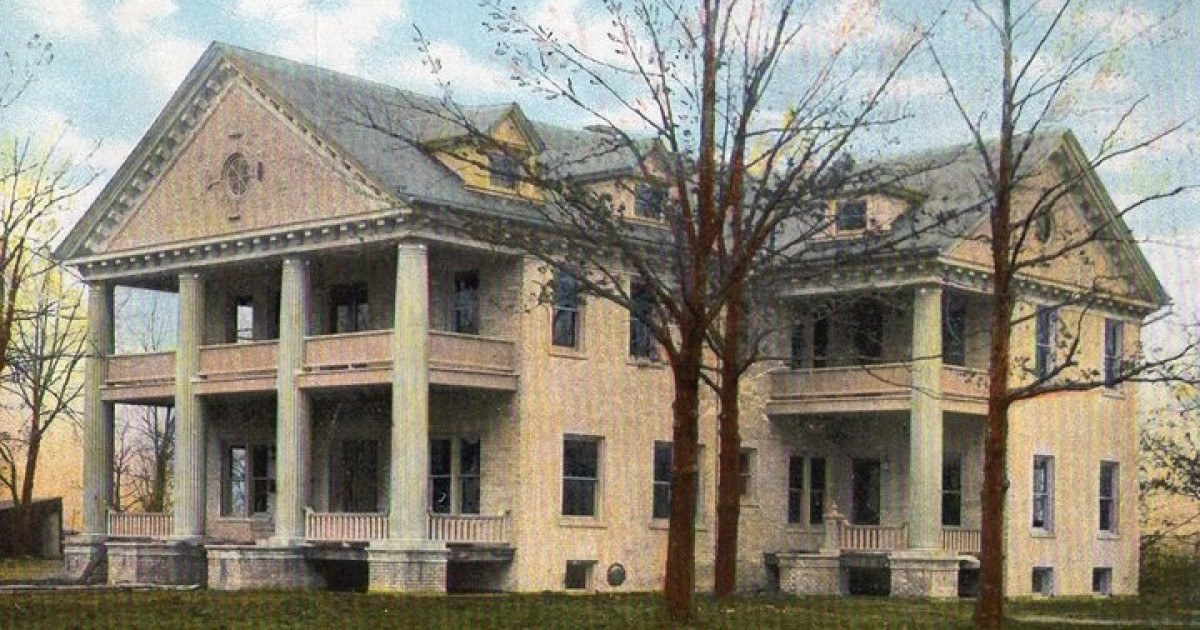 You better act quick, because Waid expects this night to sell out rapidly as well.

The Lodge is now known as the Robinson Manor.

According to Haunted Travels USA, The Old Allegan Elk Lodge was built in 1909 and was used as a psychiatric and TB hospital until its closure in 1948.

For many years, employees and visitors have told stories of spirits who restlessly roam the building.

Waid says his friend Joe Warner will join with cameras and paranormal equipment.

Cost for this event is $70 for one ticket, and according to Waid most of the proceeds will go to the hospital for restoration.