Home UFO News Government Create A Task Force to Investigate UFOs That Might Pose A... 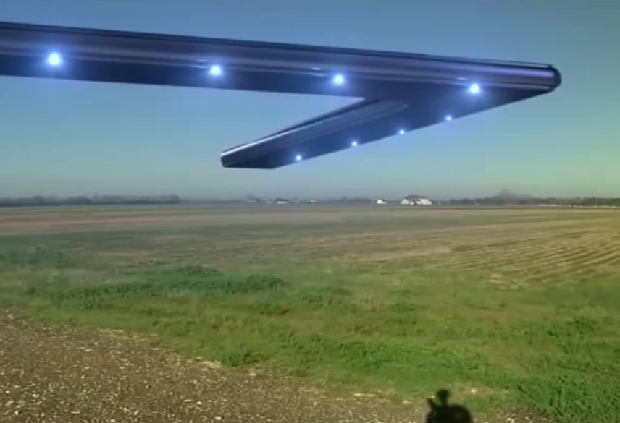 Officially set up in early August, the Unidentified Aerial Phenomena Task Force (UAPTF) will be run by the Department of the Navy. The official Pentagon launch of a new probe unit follows increasing focus from Defense officials and Congress on puzzling UFOs spotted near restricted airspace and military bases.

In a press release published Friday, Pentagon officials wrote that they established the UAPTF to gain insight into and improve its understanding of the nature and origins of UFOs or what they officially referred to as UAPs. The task force’s mission is to detect, analyze, and catalog UFOs that could potentially pose a threat to U.S. national security.

Defense personnel did not immediately clarify what pushed the formation of the new task force. Still, the department later released three videos caught by U.S. Navy pilots that look to show airborne objects operating beyond physics. The aerial phenomena captured on videos remain characterized as ‘unidentified,’ the agency revealed. Shortly after the release, President Trump described the footage as “a hell of a video…I just wonder if it’s real.”

In May, multiple hazard reports highlighting encounters between unidentified aerial phenomena and Navy aircraft were made available to the public via a Freedom of Information Act (FOIA) request.

In June, the Senate Intelligence Committee also voted to require the Defense Department to make an elaborated report for the public, synthesizing all UAP-related data collected so far.

Pentagon officials said in a statement on Friday that the safety of their personnel and the security of their operations are of paramount concern. The information added that the Defense and the military departments take the case very seriously and examine each report. 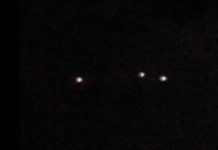 UFOs in the sky above Vancouver, Washington 6-Mar-2021 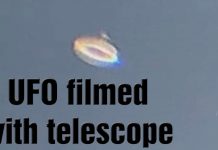 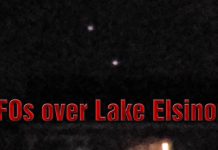