believed to be together 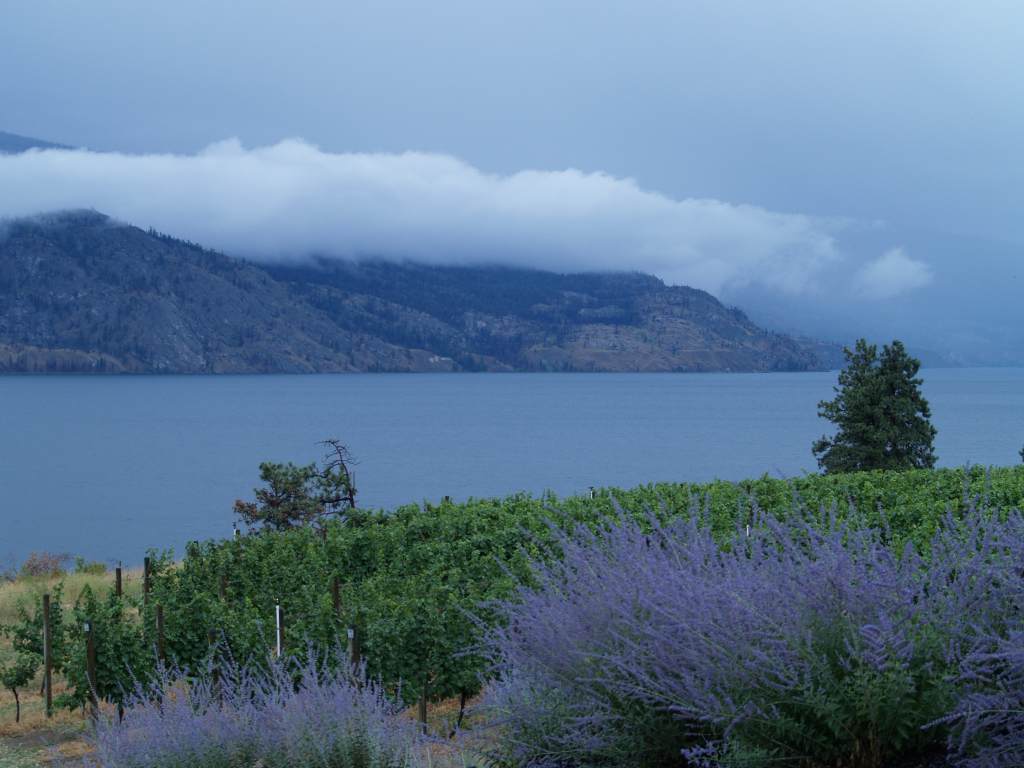