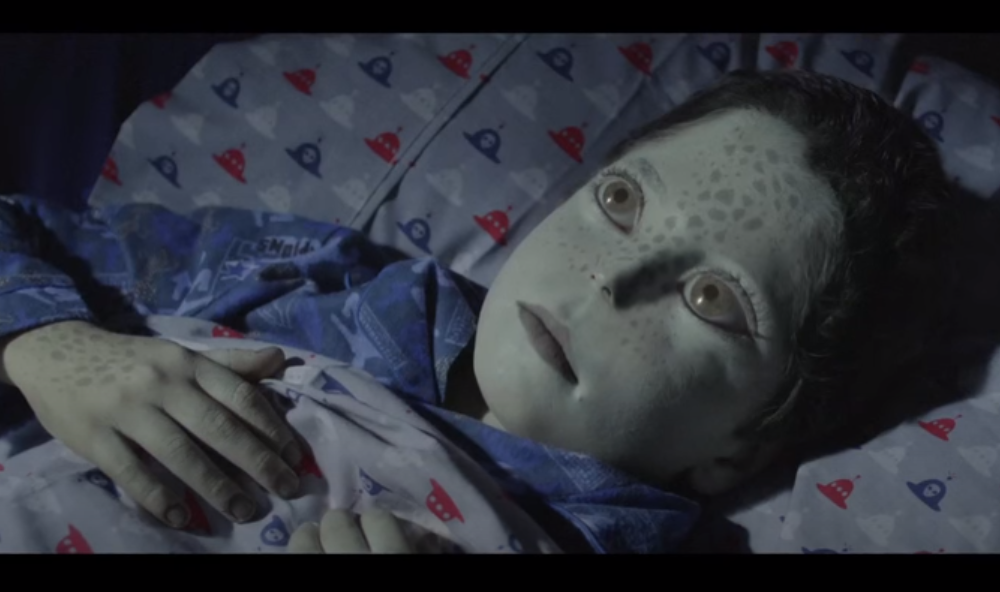 To say the least, this new clip was posted all over the Chilean network back in 2015 as right off the bat, a lot of red flags can be seen with it.

United Nations Children Fund (UNICEF) officially commissioned the video. The message appears to be metaphorically meant to represent different races. Still, others offered a theory that it could be a way for UNICEF to normalize the thought of mixing aliens into our society.

The video starts with a child that is welcomed into the classroom. Conspiracy theorists described the child as “a rather strange alien.” The child in the video appeared to be mocked and ridiculed at first for being different, which could be taken as a metaphor for anyone that feels different.

The clip ends positively as the child becomes popular after showing off his psychic abilities.

The Vatican owned the UNICEF, which is mainly led by the Scholas Occurrentes Initiative. Many conspiracy theorists believe that the video was only one of many as more videos are expected to be released for children to see, essentially preparing them into thinking that accepting humans into our society is wrong.

The practice is good as most of us wanted to meet up with friendly aliens. However, many conspiracy theorists believe this does come off as rather forced. Could the Vatican be connected with extraterrestrials after all? Let us know what you think in the comment section. 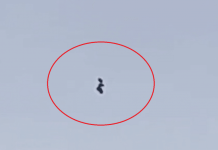 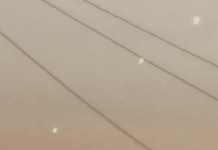 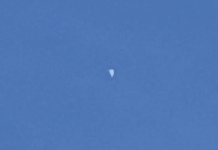