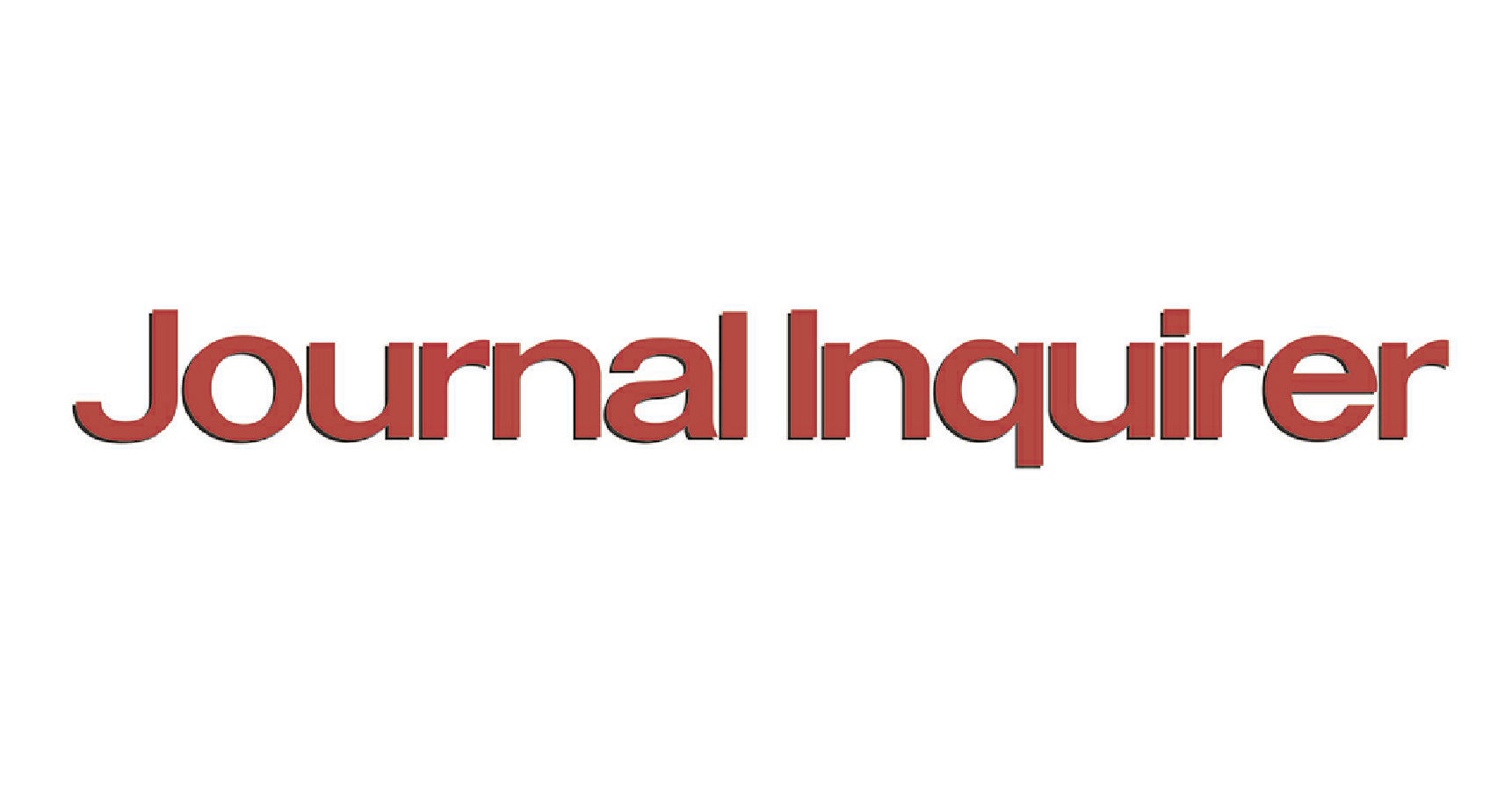 Back in the ‘70s, WTNH-TV8 used to have a daily talk show which featured local guests, very similar to what WFSB-TV3’s “Better” is today

There were two frequent guests, however, that made me feel uncomfortable — Connecticut’s own Ed and Lorraine Warren.

They talked about supernatural subjects such as haunted houses and ghosts — and they were so convincing I was afraid that those stories were real. Many guests entertained me — the Warrens frightened me.

The story of the demonologist and his clairvoyant wife is told when “Devil’s Road: The True Story of Ed and Lorraine Warren” airs tonight at 9 on the Travel Channel.

The Warrens weren’t well-known just in Connecticut — the entire country had heard of them. That’s because they traveled across the nation investigating paramornal cases.

The devil was their enemy.

The Warrens were able to document the most famous haunting cases ever recorded, including the Conjuring house in 1971 and Amityville in 1976.