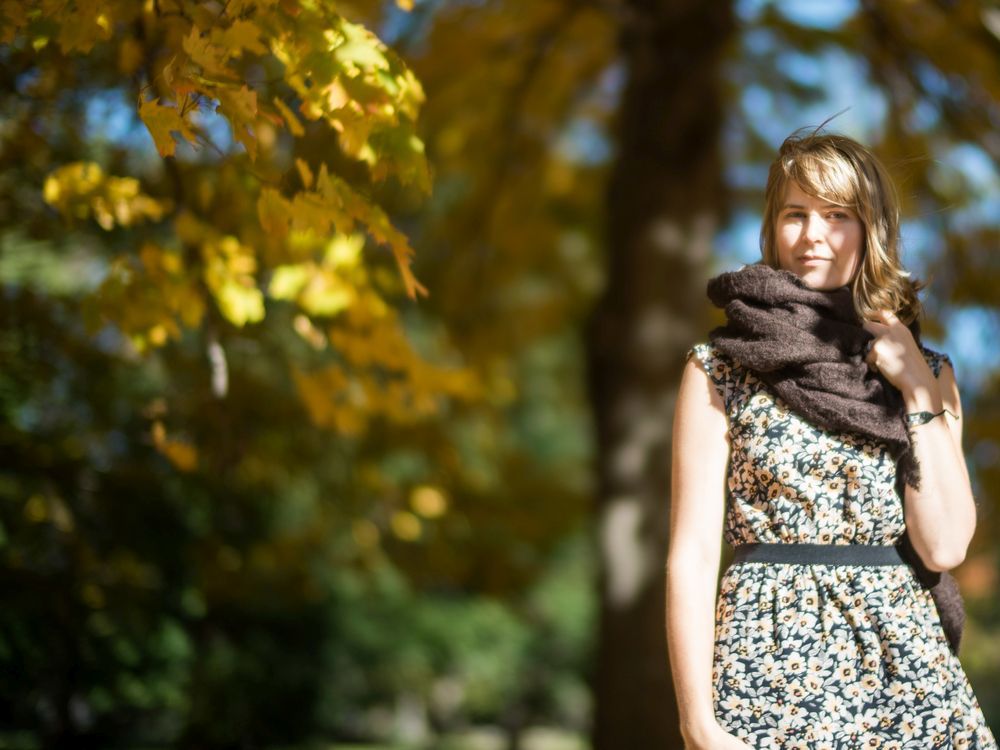 5:Canadian Music Centre. An associate composer at the Canadian Music Centre, Toren has had a few commissions for other groups ranging from string quartets to Vancouver’s Orkestra Futura. Given how satisfying the longer pieces on the new album are, it doesn’t seem unrealistic to look forward to her producing a long work that really gives itself over to moods and movements for a larger ensemble. The idea of a track such as Rising Phoenix extended to include more percussionists and some strings is pretty enticing.