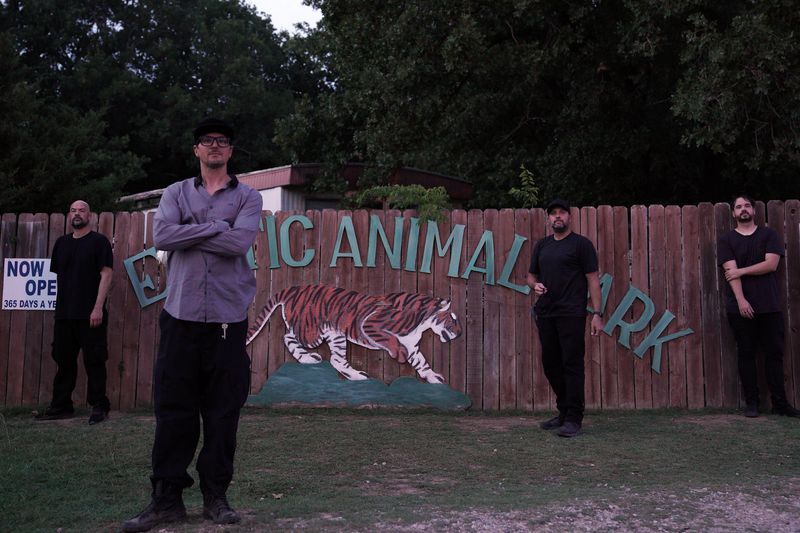 Just in time for Halloween, Travel Channel’s third annual “Ghostober” paranormal programming event will include a trip to the Oklahoma roadside zoo that was made famous by a Netflix docu-series.

Among new “Ghostober” specials unleashed in 2020 will be “Ghost Adventures: Horror at Joe Exotic Zoo,” which premieres Thursday, Oct. 29.

“For years, the park staff have claimed the zoo is haunted. In this two-hour special, the team examines claims of sinister activity and tortured spirits believed to lurk in the shadows of a park tainted by tragic events like deadly fires and accidental shootings. Could these incidents have opened a mysterious portal to the other side? The team is prepared to confront these dark spirits as they attempt to gather evidence as to who, or what, is haunting this park.”

What the Ale: Beer of the Week: Renaissance Brewing Co.’s Deutschican a Vienna style lager

Get the latest information on hit TV shows and more with our weekly newsletter!