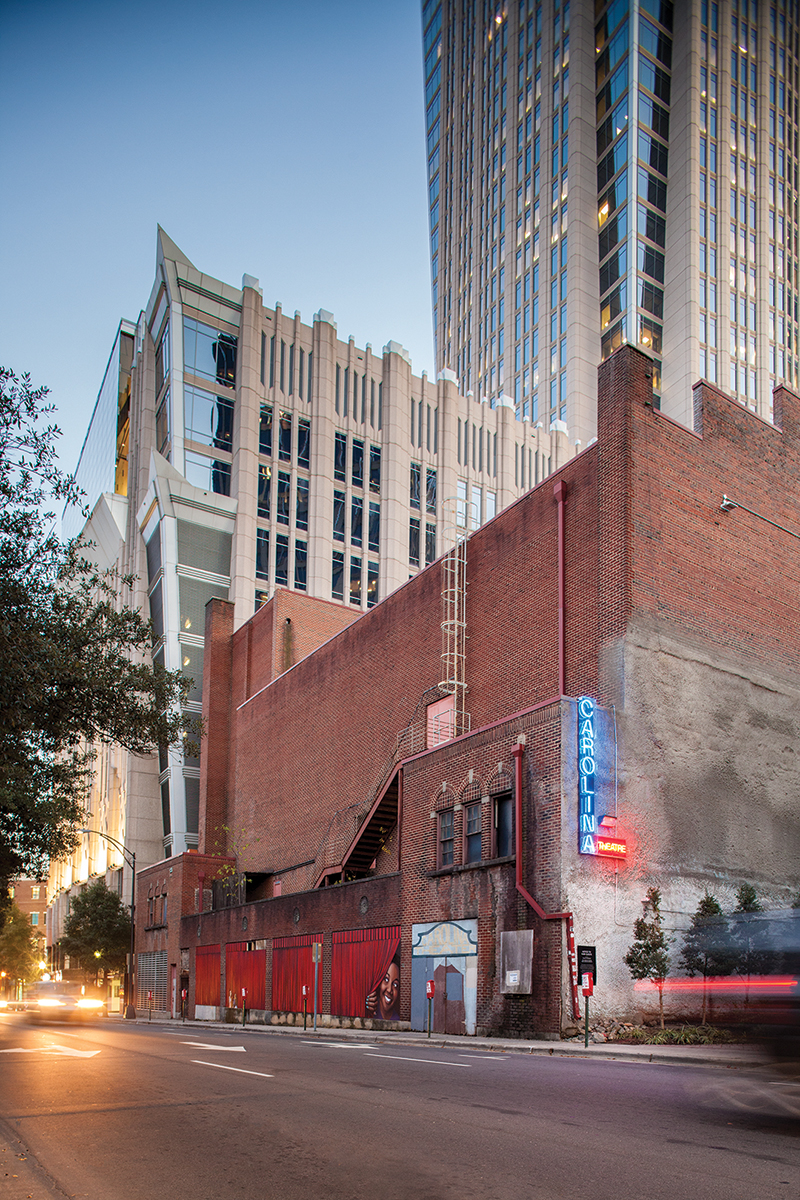 The story goes like this: During Carolina Theatre’s five decades of operation in uptown, strange things would happen during rehearsals, shows, and film screenings. Meticulously placed lights would move and malfunction; props would scatter. Bangs and clangs resonated from the empty projection room. Yet all you had to do was yell, “Knock it off, Fred!” and the troubles usually ceased. Thankful, actors and technicians would ask for a blessing or bid farewell when they left. 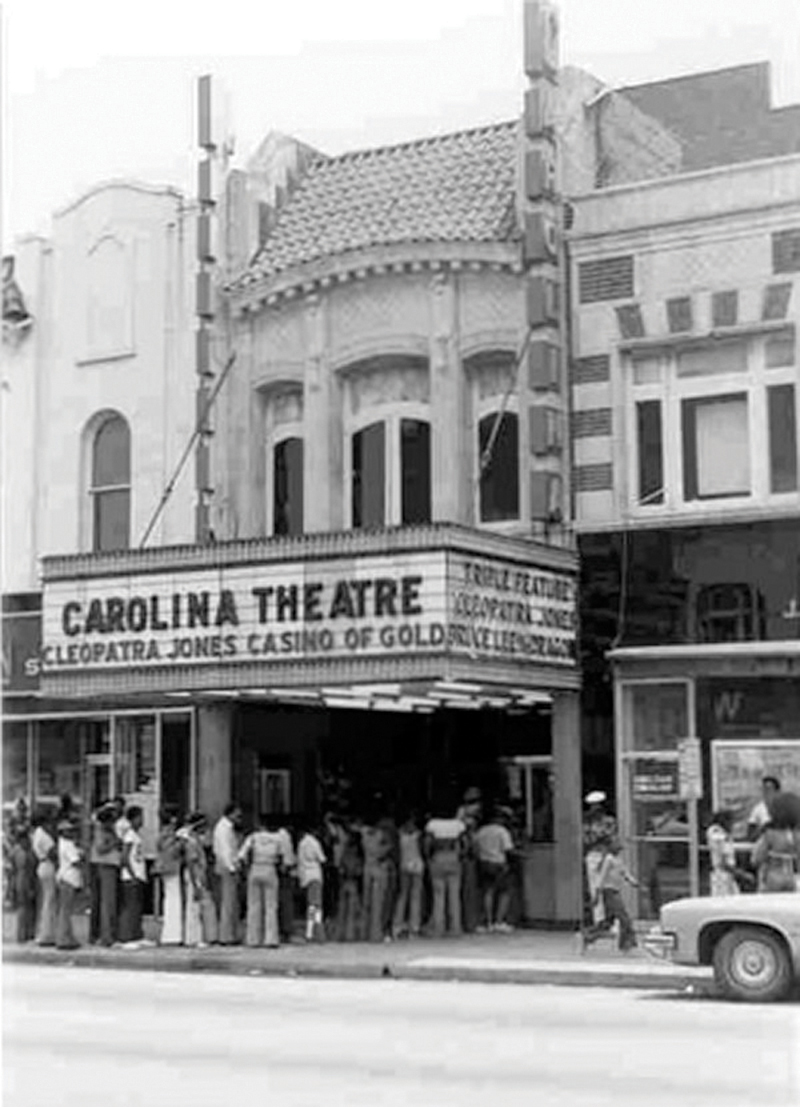 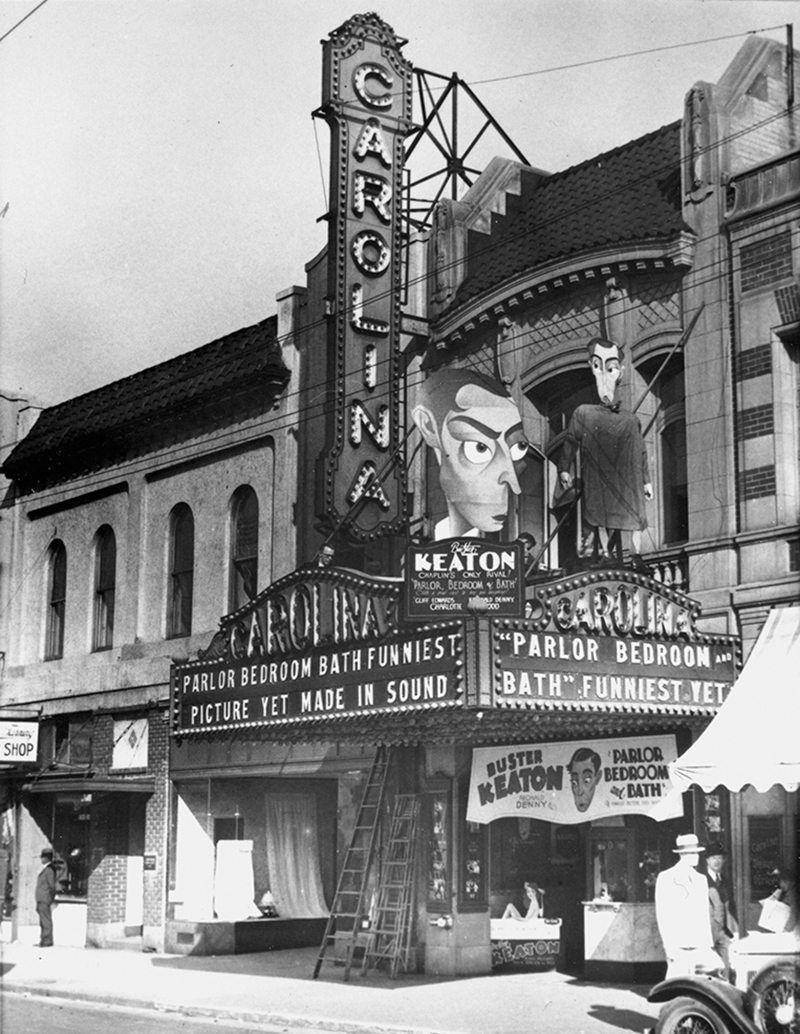 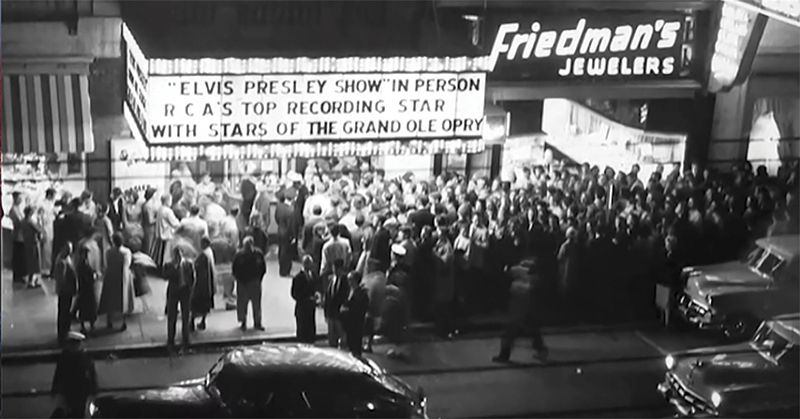 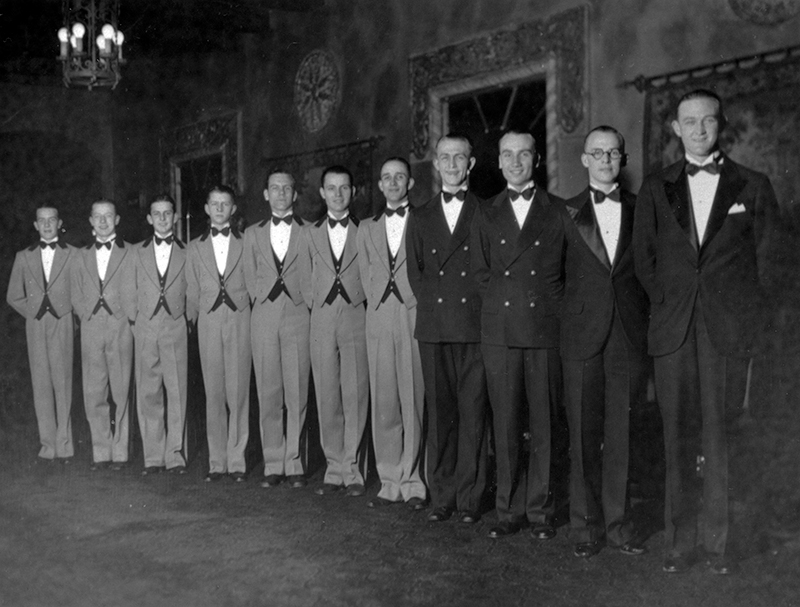 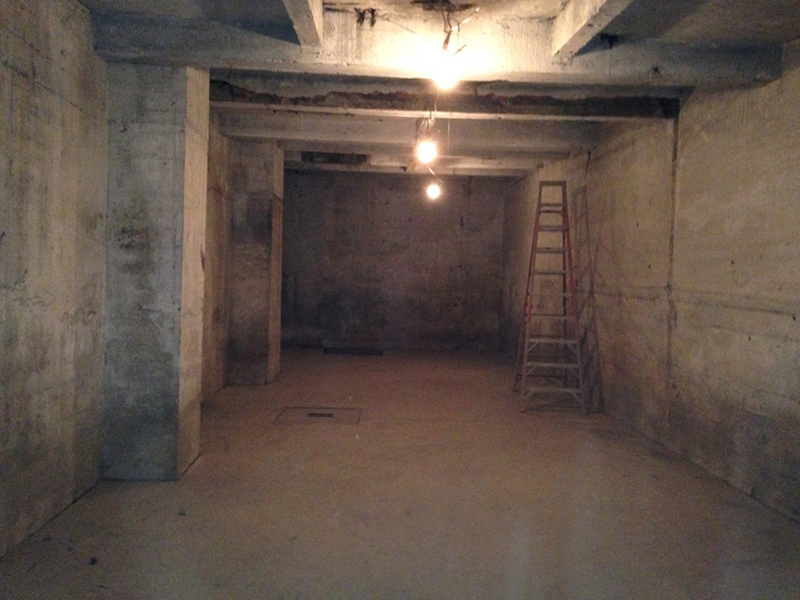 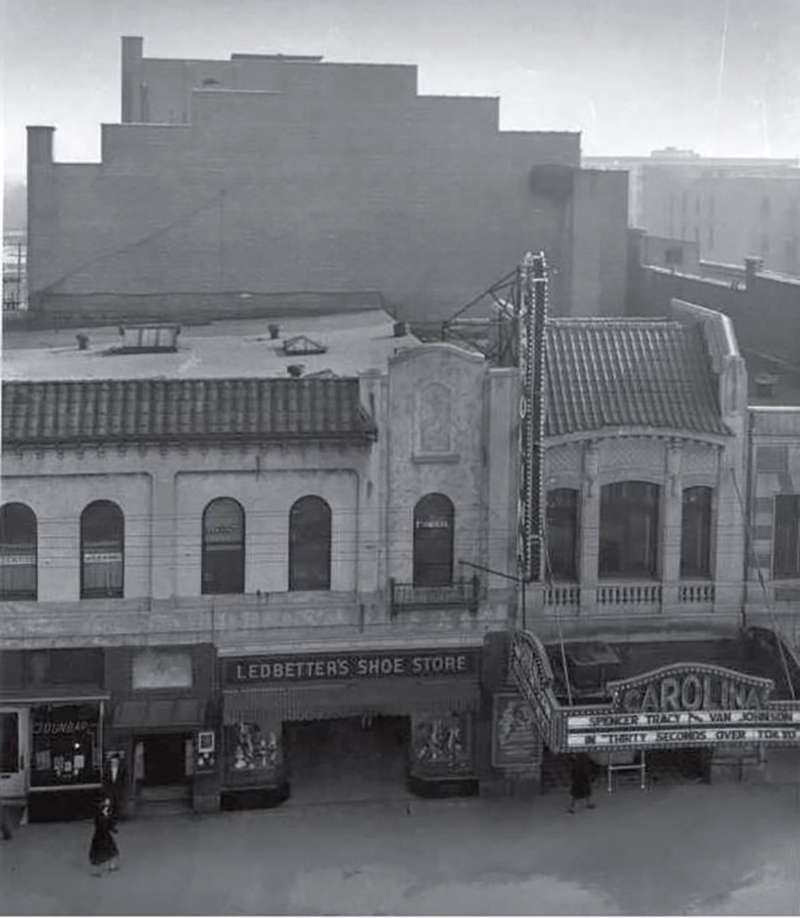 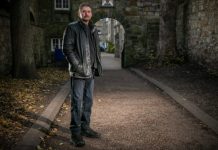 Halloween: Is a ‘new’ ghost of an eight-year-old child haunting the historic heart of St Andrews? – The Courier

She is on an episode. RT @toddlr70: @Jchawes Any plans to have @Samantha__Hawes join you guys on an upcoming investigation #GhostNation

Awe. thank you! RT @TheWhistlerHP: Side note, if you ever have the opportunity to meet @Jchawes @davetango and @stevegonsalves1, you’ll have an incredible memory. Honestly 3 of the nicest humans ❤️ See you in May again here in NJ X #GhostNation pic.twitter.com/U3Jse0Y6ZA

Very possible. RT @steve316b: @Jchawes I am wondering, are you planning to do a live episode in the future? #GhostNation