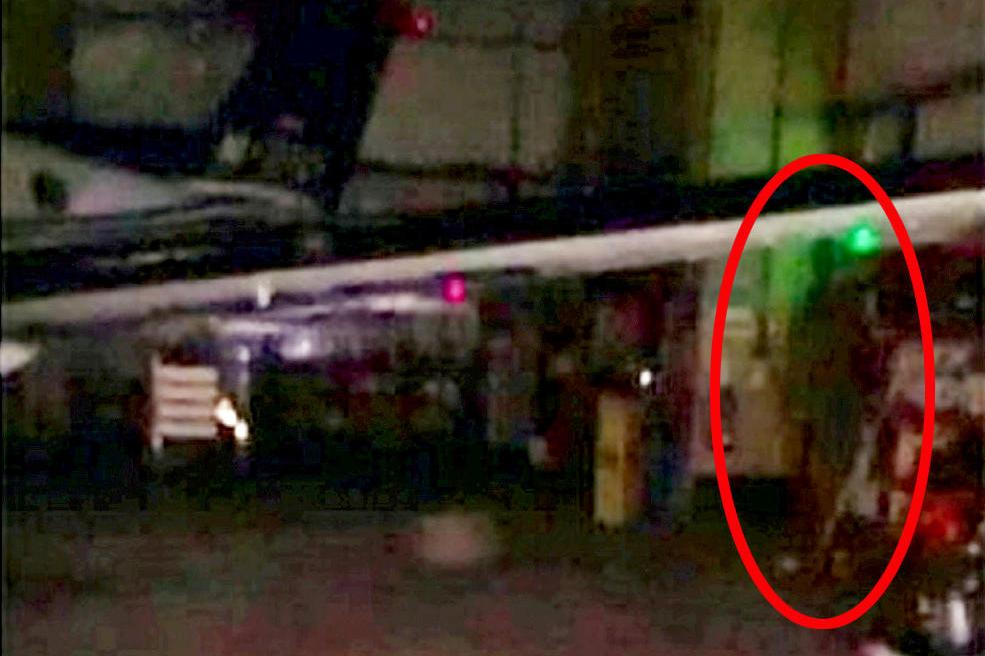 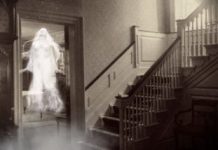 How To Tell If Your House Is Haunted – Bromsgrove Standard 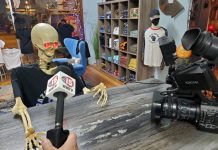 5 of Scotland’s most haunted roads this Halloween – The Scotsman