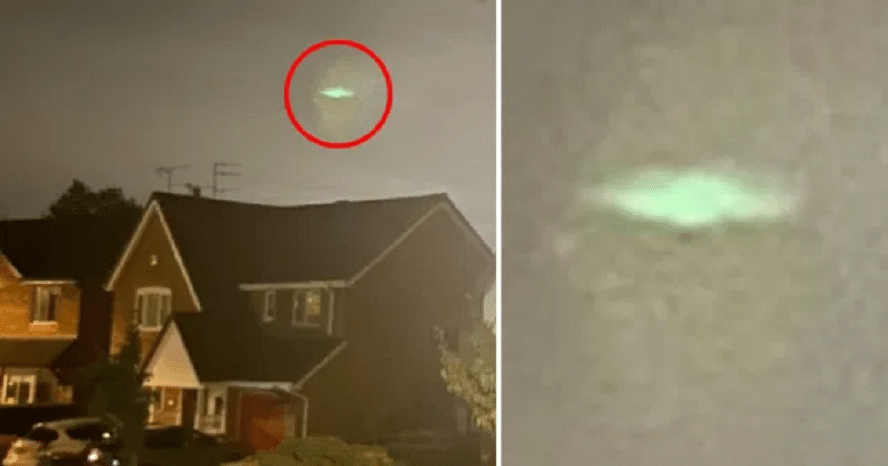 A man has been left baffled after he and a friend observed a UFO in the sky. He was at the Prescot house of his friend when they spotted a strange green object in the dark sky.

The man, who wants to stay anonymous, noticed the flying saucer around 2:45 am on August 7. He said the experience has made him believe in extraterrestrial life.

The unnamed man and his friend were at their Prescot house when they heard a loud sound outside like it was coming from an aeroplane. They looked out of the window, and they saw the saucer.

The reporting witness said that the green UFO looked like a flying saucer. He noted that mysterious thing was only there for a few seconds and then flew up into the clouds in the South-East direction, going to Huyton and Halewood.

His friend tried to take a photo of the UFO, but it quickly vanished, and they were left with weird images. The pair attempted to explain what they saw, like a TV or a computer glare in the house, but they were left without answers.

He said they checked everything, but there were no screens on or anything like it. 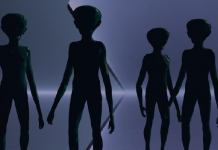 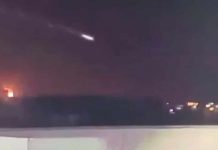 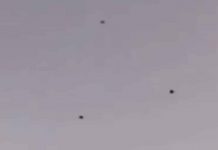 Daytime video of UFOs in triangle formation over Beirut, Lebanon