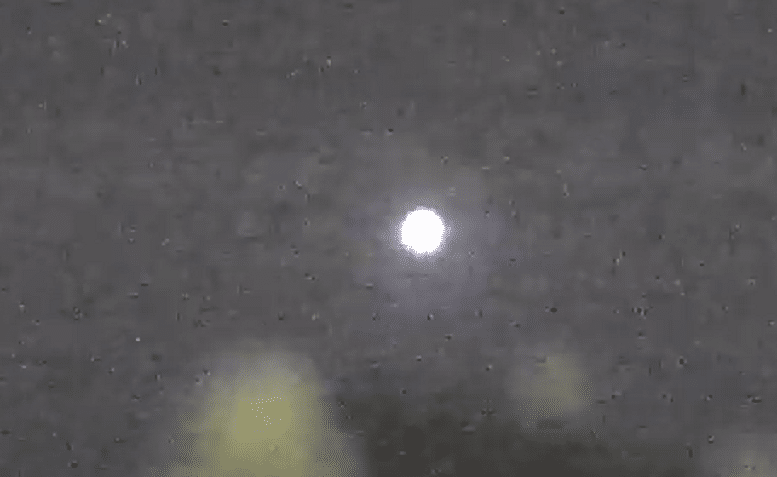 Check our this huge bright unidentified flying object flying over the sky above Odessa in Ukraine. This happened on 8th September 2020.

Witness report: I noticed a faintly glowing object that stood out from the background as it was 10 degrees above the horizon. A bright white glow with increasing intensity, the brightness has increased to a magnitude of -3 or -4, it’s like the brightness of Jupiter or Venus, one of the brightest planets. It took me about 15 seconds to pick up a 5x magnification night vision device. A UFO arose in the south over the sea, near the coast 5 km away, filmed from the village of Kotovsky, a wanderer was moving towards the city of Odessa, and Zhivakhova Gora, this place with a hill in the form of a mountain by the sea, in ancient times was a cult place of Greek colonists, now a place of anomalous zones. I rotated focus on the night vision device in an attempt to sharpen and see the possible outlines of the object emitting light but saw nothing but a bright circular sphere, even when the object faded, the sphere shrank to a small point and disappeared. I shot for another minute, in case an object suddenly reappears, but it disappeared from the sight of even infrared radiation invisible to humans, but visible to the device. 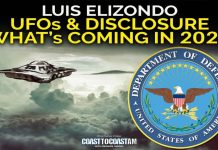 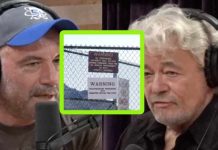 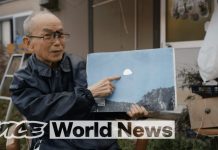