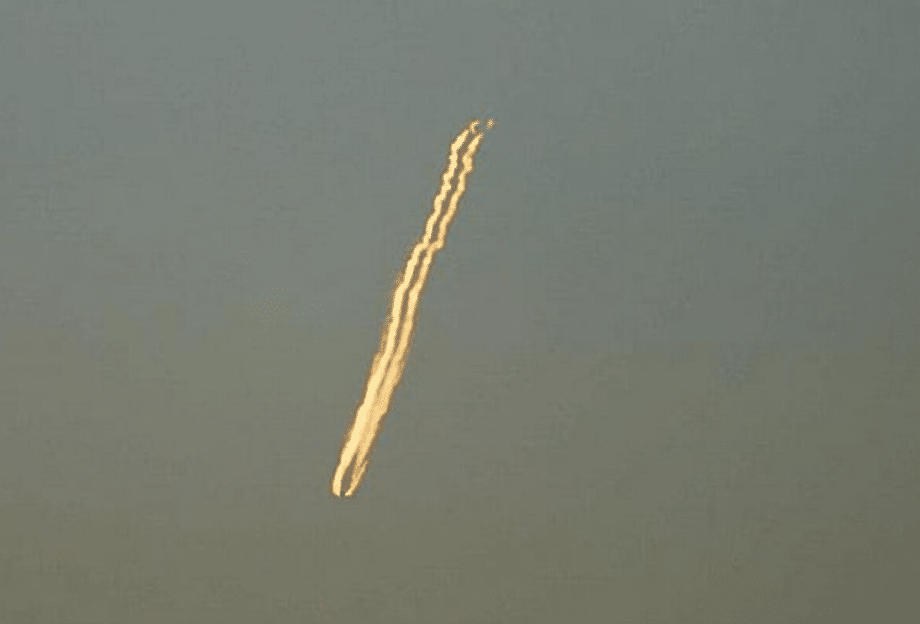 A UFO was spotted and captured on camera doing erratic manoeuvres in the skies above Worcester. Photographer from Kempsey, Craig Mathias, 35, was capturing the sunrise images early on Sunday, September 27, when a flash distracted him. Using his camera, he zoomed in and observed what looked like an object falling from the sky, having two streaks of flames coming from either side of it.

The witness said that he had no idea what the strange object could be.

He did a bit of photography on a lovely morning using his 600mm lens. When he saw a flash, he zoomed in and observed something mysterious falling out the sky erratically around seven minutes.

The witness stated that he saw many planes before and was sure the UFO was not a plane. He could not explain it and thought it was either a module from a rocket or space junk.

The government recently published reports in Confidential Ministry of Defence files, including a series of UFO sightings in the skies above Worcestershire.

The reports were made between 1997 and 2009 and were made public following a request under the Freedom of Information Act.

In 1997, two reports of cigar-shaped UFOs were made in Kidderminster and Redditch four months apart.

In 1998, someone reported spotting a teddy bear-shaped object that sounded like a helicopter moving very fast through Bewdley’s sky.

In 2001, one Malvern resident reported observing a triangular object with star-shaped red lights and yellow and blue rays hovering and pulsating on New Year’s Eve before disappearing. 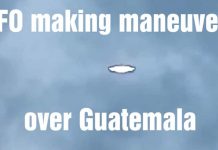 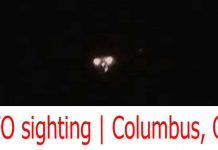 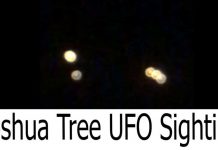 Bright lights in the sky above Joshua Tree, California 20-Oct-2020

Very room! RT @tric101: After seeing that room this is all I can think of @Jchawes #GhostNation pic.twitter.com/mAlWAKh6Yo