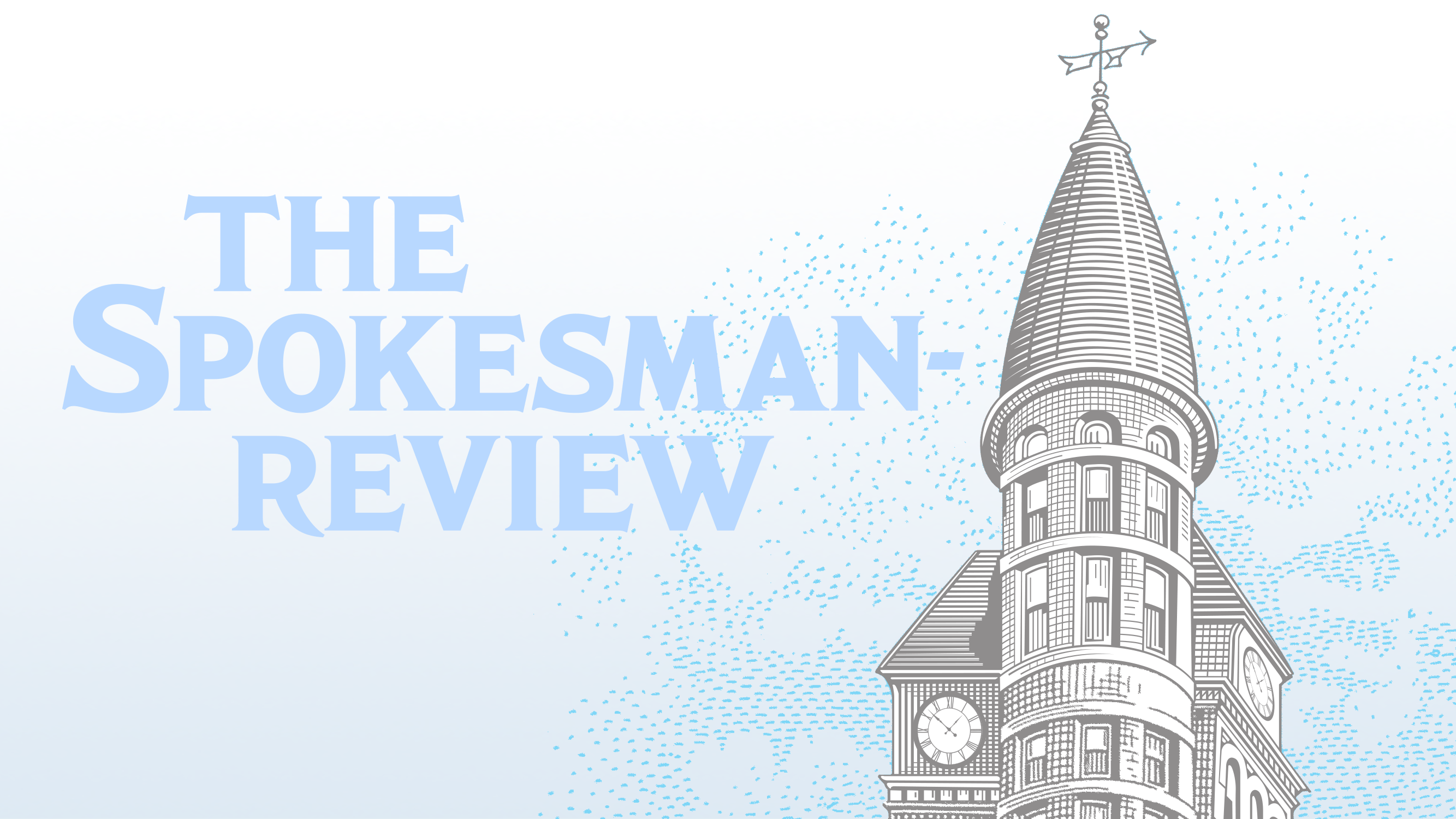 Do you want to get in the Halloween spirit? Many TV shows for all ages tell stories of vampires, ghosts, witches, zombies and more, offering the perfect outlet to dive into a visual spookfest.

So turn off the lights, curl up under a blanket, grab some popcorn (or a pumpkin-spiced treat) and check out these TV series suggestions for your supernatural viewing pleasure.

Each season of this horror anthology is contained within itself, and you’ll notice familiar faces as actors take on new roles. As the series progresses, however, astute fans can piece together how all the stories are intertwined. The best seasons to check out are “Murder House” (Season 1) about a family that unknowingly moves into a house haunted by ghosts of former residents and their victims; “Coven” (Season 3) about a group of witches; and “1984 (Season 9),” which parodies summer-camp slasher films. Other seasons take place in an asylum, at a circus and inside a hotel inhabited by vampires and ghosts. Fair warning: It’s spooky and supernatural, but it can be gory at times.

This psychological horror drama is a prequel to Alfred Hitchcock’s “Psycho.” It depicts the life of Norman Bates and his mother prior to the events of the 1960 film.

Courage overcomes his fears to protect his owners Eustace and Muriel from ghosts, monsters, aliens, zombies, vampires and more in this horror cartoon. While it is a cartoon, “Courage the Cowardly Dog” might be too frightening for younger viewers and is recommended for ages 10 and older.

Sabrina Spellman discovers she’s a witch on her 16th birthday and lives with her peculiar aunts, who teach her the ways of witchcraft, until going away to college. Who could forget black cat Salem, who provides many comedic moments through all of his scheming plots? The sitcom is based on a 1960s comic-book series and an animated series that aired in the 1970s.

The life of a suburban, married Realtor couple gets turned upside down when wife Sheila becomes undead, develops a new personality and begins to crave human flesh.

Scaredy-cat cartoon pup Scooby-Doo provides some of the best spooky, family-friendly viewing. Two series to check out: “Scooby-Doo: Mystery Incorporated” and “Scooby-Doo, Where Are You!” Follow Scoob and the gang (Fred, Daphne, Velma and Shaggy) as they set out to solve supposedly supernatural mysteries. Once you’re through with these, check out his other TV series, as well as several animated and live-action films.

In this slasher comedy series, the sisters of Kappa Tau at Wallace University deal with a serial killer dressed at the school’s Red Devil mascot in Season 1, followed by a second season where the characters encounter a new serial killer called the Green Meanie while working in a hospital.

Three seasons of this sci-fi horror series are available on Netflix, and a fourth is on the way.

One of the most iconic zombie TV series, “The Walking Dead” follows groups of humans trying to navigate the apocalypse, from outsmarting flesh-eating monsters to establishing new homes and surviving encounters with other individuals. Need more zombie viewing? “TWD” inspired spinoffs “Fear the Walking Dead” (headed into its sixth season) and the upcoming “The Walking Dead: The World Beyond,” which follows the first generation raised in the apocalypse and debuts Sunday.