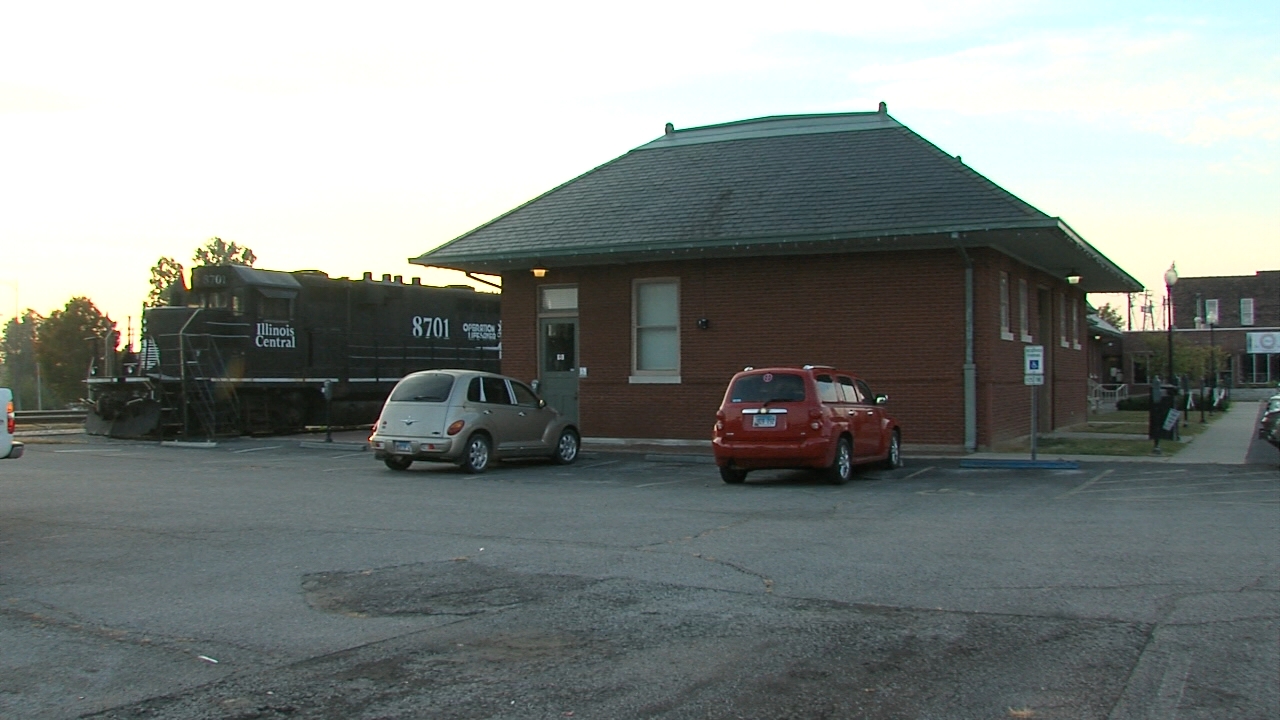 CARBONDALE (WSIL) — Believe it or not, reported hauntings and paranormal investigations have taken place in many buildings and locations in the city.

Now, those interested can decide for themselves by taking the Haunted Carbondale Walking tour.

Scott Thorne, owner of Castle Perilous, hosts the tour and has been offering it for about a decade.

“I’ve done a lot of research,” he explains. “There are a couple of good books out there.”

Some of those reads include ‘Weird Egypt’ by Jim Jung and ‘It Happened in Southern Illinois’ by John W. Allen.

Thorne’s also picked up hauntings or tips to further look into by those who take the tour.

“People like sharing their stories and telling me about them as we walk around the streets of haunted Carbondale,” he says.

The tour lasts two hours with paranormal seekers meeting in front of Castle Perilous and heading to their first stop, the old train depot.

Thorne shares that its the towns third train station being built in 1905 and was decommissioned late in the 20th century.

He says previous workers have witnessed shadow people and others dressed up in clothing from the early 20th century walking to the platform trying to catch a train that wasn’t there.

The Little Egypt Ghost Society also did a paranormal investigation there a few years ago on Halloween night.

“There were fluctuations in temperature,” Thorne recalls. “We picked up some electronic voice phenomenon. Mainly single words.”

Thorne gave a sneak peak of the tour to News 3 and in addition to the train depot he shared stories about two other stops:

Those who take the full tour will also hear stories about the Hundley House, Rain House, spirited spooks of SIUC, Carbondale library, local cemeteries and other ghost encounters that have taken place throughout the region.

The walk is handicap accessible and tours take place every Friday and Saturday through Halloween. The cost is $10 per person, children under age 6 are free.