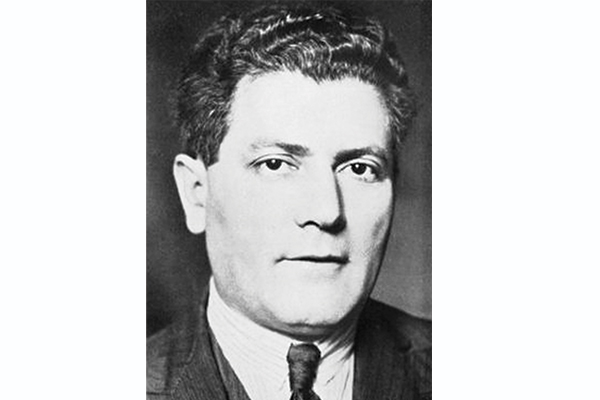 Events that were public sensations in their day but not the stuff of mainstream history books have proved a rich seam for Kate Summerscale. The Suspicions of Mr Whicher, her 2008 retelling of the investigation into a child murder of 1860, was as gripping as a thriller and became a best-seller. Her latest book, The Haunting of Alma Fielding, reanimates an investigation into paranormal events (initially a poltergeist) on the eve of the Second World War. Its oxymoronic subtitle – “A True Ghost Story” – gives the reader fair warning that there won’t be any easy answers or Poirot-style revelations.

The protagonists are a Hungarian-Jewish ghost hunter, Nandor Fodor (who was, incidentally but remarkably, the sixteenth of eighteen children), and an apparently ordinary housewife from Thornton Heath in south London, Alma Fielding. Fodor had been obsessed with the supernatural since childhood and published in 1934 a half-million-word Encyclopaedia of Psychic Science. He went on to work for the International Institute for Psychical Research in London, which aimed to combine the spiritualist and scientific approaches to the supernormal. Fielding meanwhile had a problem with objects flinging themselves violently around her house and other mysterious happenings that terrified her as well as her husband, her son and their lodger, all of whom witnessed the chaos.