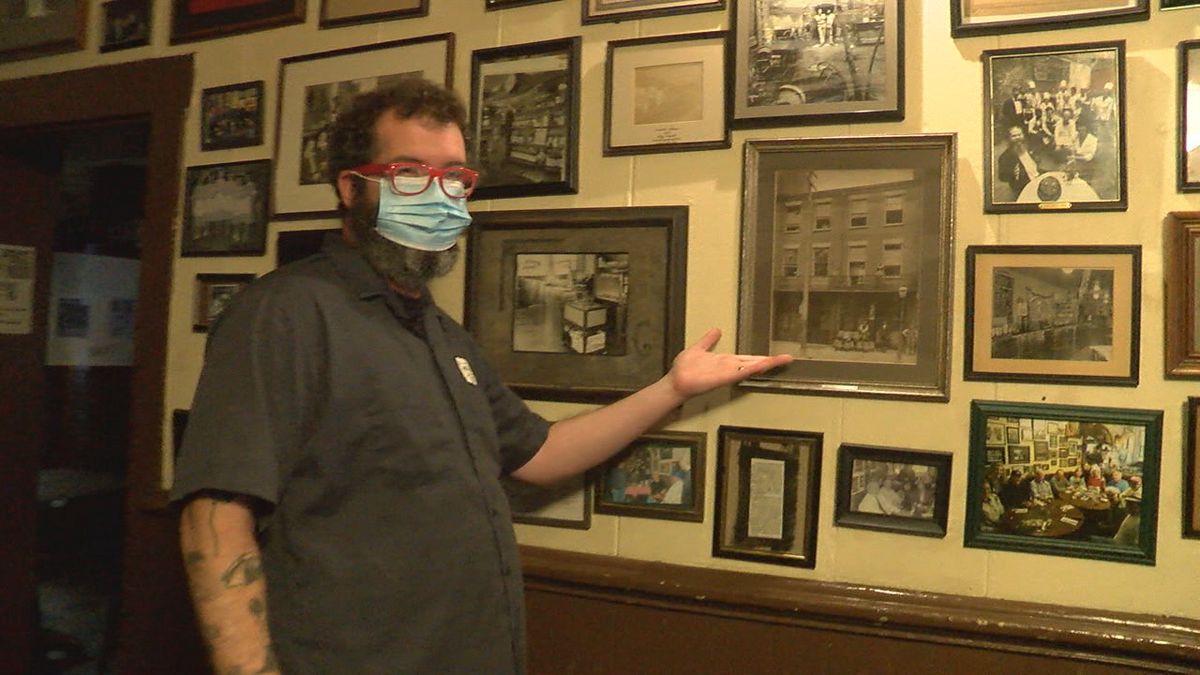 CINCINNATI (FOX19) – You don’t necessarily have to go to a haunted house to experience paranormal activity.

Cincinnati’s oldest bar, Arnold’s Bar & Grill, will be offering ghost tours after a handful of staff members and customers have shared their haunting experiences.

“I made it a point to never be here alone after dark. And that I know of in all of those years I have never been here in the dark by myself. I don’t know if that’s fear of what I might see or what,” said former Owner of Arnold’s Bar & Grill, Ronda Breeden.

The bar has been around since 1861 and holds a lot of history, some that are frightening for many.

“One night I was closing the bar, I was by myself,” recalled Arnold’s Bar & Grill owner Chris Breeden. “I was the bartender at the time and in the women’s bathroom, there was a loud pounding thud on the wall like ‘boom boom boom boom.’ So, it didn’t stop after two minutes. So I very cautiously went up to the women’s bathroom put my hand on the door, and as soon as I did it stopped. Then I pushed it open and there was nobody inside.”

The experiences some workers went through was enough to keep them from entering parts of the bar.

“There are employees that would not go to the third floor because they were spooked out,” said Ronda.

“We had to get inventive and creative during COVID-19. We’re just trying to do cool stuff that we would never normally be able to do,” said Chris. “This would never happen during a normal situation because we’d be selling alcohol until 2:30 a.m. so now this year we have to close at 10 p.m. so we’re doing ghost hunts.”

Cornerstone Paranormal will be providing EMF readers, recorders, and all the things you find in your favorite ghost hunting shows.

Those who attend will walk around in the dark and explore the spooky bar.

Breeden recalls one night a former bartender was getting a taxi and thought he saw a former employee who had passed away.

“He got in the car and he said ‘do you see that guy sitting at the table out front’ and she said ‘no I didn’t’ and he totally described Steve. Like the black hat, the white shirt. He was a Black man tall, thin and he wasn’t there,” said Ronda.