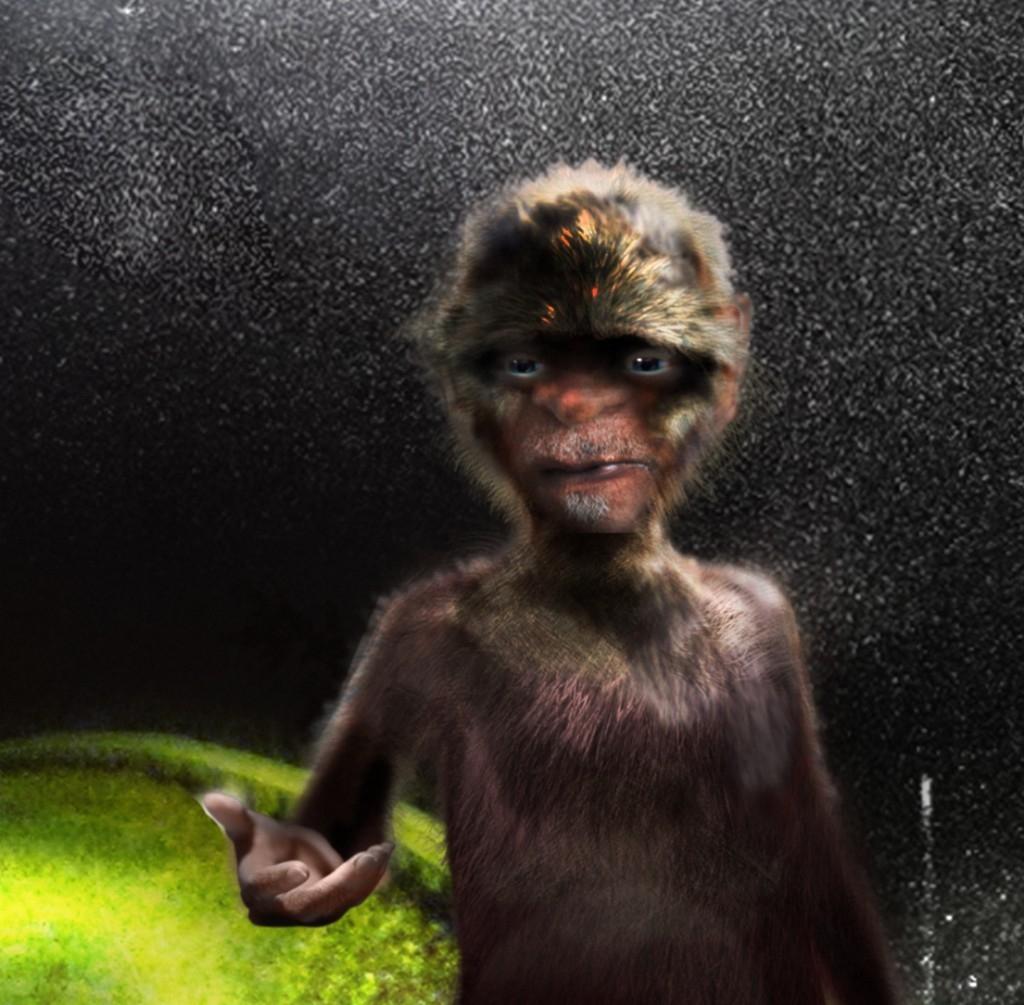 TAUNTON — We have cryptozoologist Loren Coleman to thank for naming the mysterious 200 square mile area of Massachusetts and beyond known as the “Bridgewater Triangle.”

But despite what you might assume about so-called “believers,” their relationship with the paranormal is…complicated.

We can deliver news just like this directly to your inbox. You can sign up for This Just In (a daily newsletter that comes out at 7:30 p.m. each evening with items we’ve posted that day), News Alerts (so you don’t miss anything important), our Daily Newsletter (sent each morning) and more. It’s customized to your preferences — and it’ll only take a few seconds.