Home Paranormal News Can Divining Rods be Used to Communicate with the Spirit World? 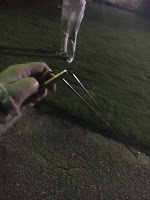 In November, I went on the Mobile Ghost Tour.  This tour of downtown Mobile took us through many of Mobile’s most haunted locations.   It also gave us a brief introduction to ghost hunting with divining rods

Historically, divining rods were a forked or y shaped branch that would be used by “water” or “willow” witches to do something called dousing.  Dousing is a type of divination that was used to find water or wells.  Dousing was also used to find all sorts of buried gems, minerals and treasures.  Divining rods have been used in this context for thousands of years and they are nothing new.  Many mystics and spiritualists have taken this method of divination quite seriously and multiple books and theories have been published on this topic.    A french priest and douser, Alex Bouly, renamed dousing  radieshtesia in 1927 and thus added an air of respectability to the practice. 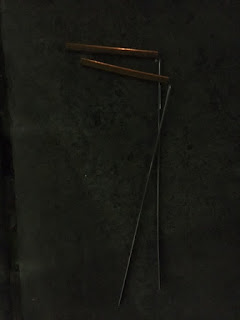 However,  using copper divining rods to communicate with the dead is a relatively new practice. The practice is easy.  During our ghost hunt, we stood very still in a vacant lot where a homeless man had been murdered.   It was also the site of a famous lynching and an old cemetery.  We also went to the famously haunted Richard’s house and the old Masonic Temple. There were many ghosts for us to talk too.  We held the rods up and asked questions to the spirits.  We held one rod in each hand directly in front of us.  Theoretically,  the rods were supposed to respond to our questions.  Their movement should be driven by spiritual activity.   We held a rod in each hand and if they crossed that was a no and if they seperated that was a yes.  They could also point in response to our questions.

I did a lot of experimentation with these rods and what I found was that unless you can keep your hands as still as granite, much of the movement and fluctionat in the rods was due more to very minor shifts and movements in my arms and hands.   After a few hours, I determined that the divining rods responded too easily to very minor movement to be reliable.  I did manage to convince the tour guide I was a lightning rod for the spirit world by moving my pinky slightly to the right which created a swirling motion in the rod that was quiet impressive.  Even when I was attempting to be perfectly still, any minor tremor resulted in massive movements in the rods.

Behavioral observation lead me to believe that the rods were responding similarly to my fellow ghost hunters.  I observed minor fluctuations in their hands and slight movements that I don’t even think they were aware of.

In conclusion,  using the diving rods for ghost hunting was fun.  Everyone on the tour enjoyed it, but I don’t think they were any real link to the unknown.  I think they were more a link to how still we could keep our hands and arms.  These rods are very easy to come by and can be purchased on amazon.com if you would like to experiment with them yourself.  Below are some of the pictures of the locations we ghost hunted at. 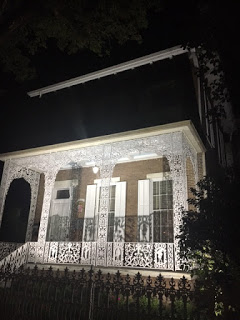 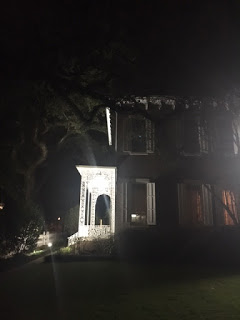 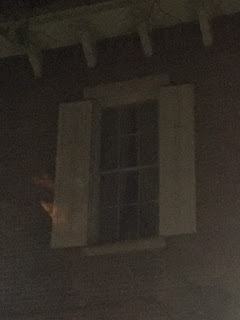 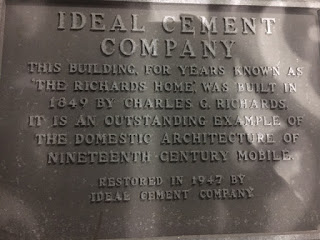 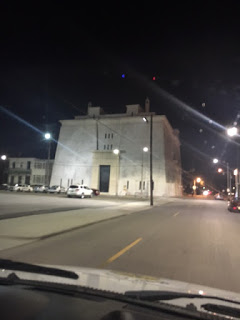 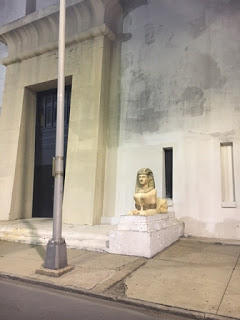