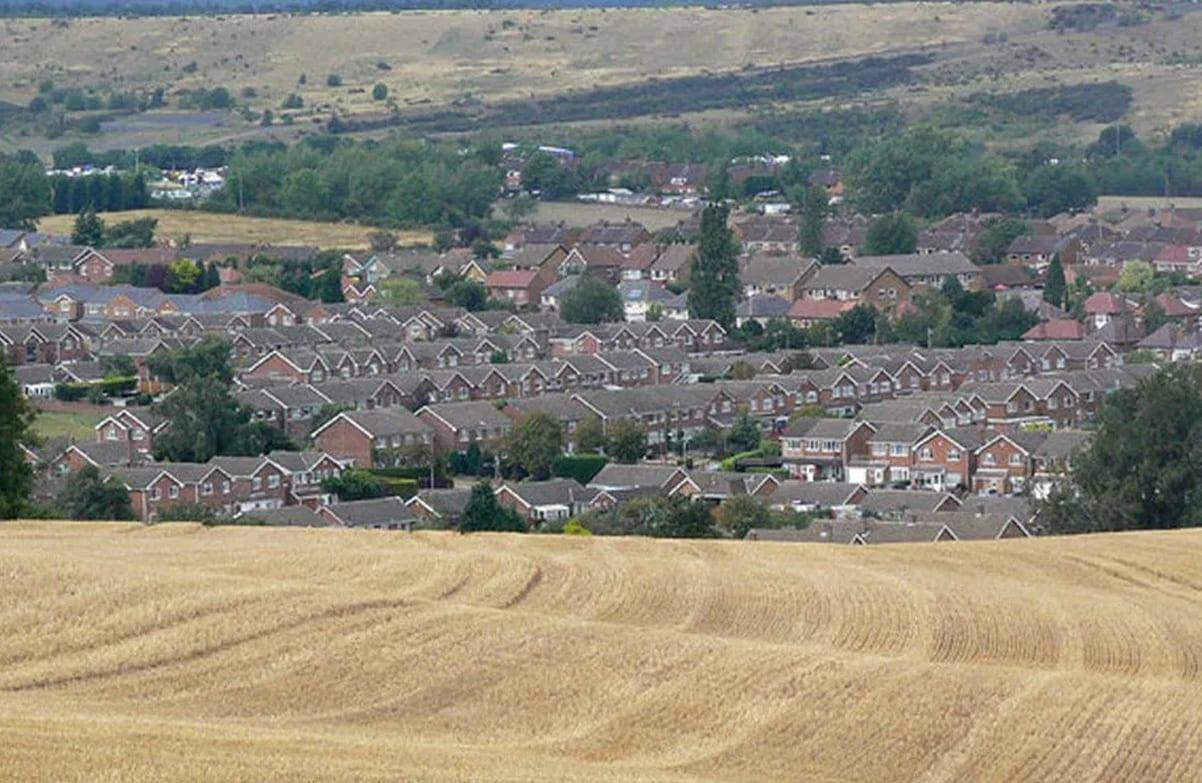 A team from popular TV paranormal show Help! My House is Haunted (HMHIH) recently paid a visit to the borough to investigate some ghostly goings-on and producers have now announced when viewers can see what they captured on camera.

The team recently visited locations in Gedling and Calverton after receiving reports of ghostly activity at properties in the villages.

Both editions of the show will now air on the Really tv channel during January.

A spokesman for Back2Back productions, who make the show, said: “In episode 10, two Gedling residents, Lizzie and Geoff, who moved into their house last year, could not believe their luck finding such a spacious home.

“Immediately strange things started happening: three pairs of glasses smashed on a carpeted floor, objects fell out of cupboards at night, a young relative said she saw a monster, and footsteps are heard when the rest of the house is empty.

“Daughter Stephanie did a bit of online research about the property and discovered that Victorian cricketing legend Arthur Shrewsbury shot himself in the guest bedroom while visiting his sister. Is Arthur there hoping to cross over? The team investigate.

They added: “Being the most haunted county in the country, the investigative trio also visit Calverton in the series finale. The village is alive with paranormal activity, from the half body ghost seen by drivers on St George’s Lane, to the apparitions in Witches’ Wood, to the many spirits in the local pub.

“The team attempt a HMHIH first as they carry out a multiple location investigation both indoors and out, to provide evidence of Calverton’s ghostly residents and to offer them and the current village dwellers some peace.”

The shows will be broadcast on the following dates and times: