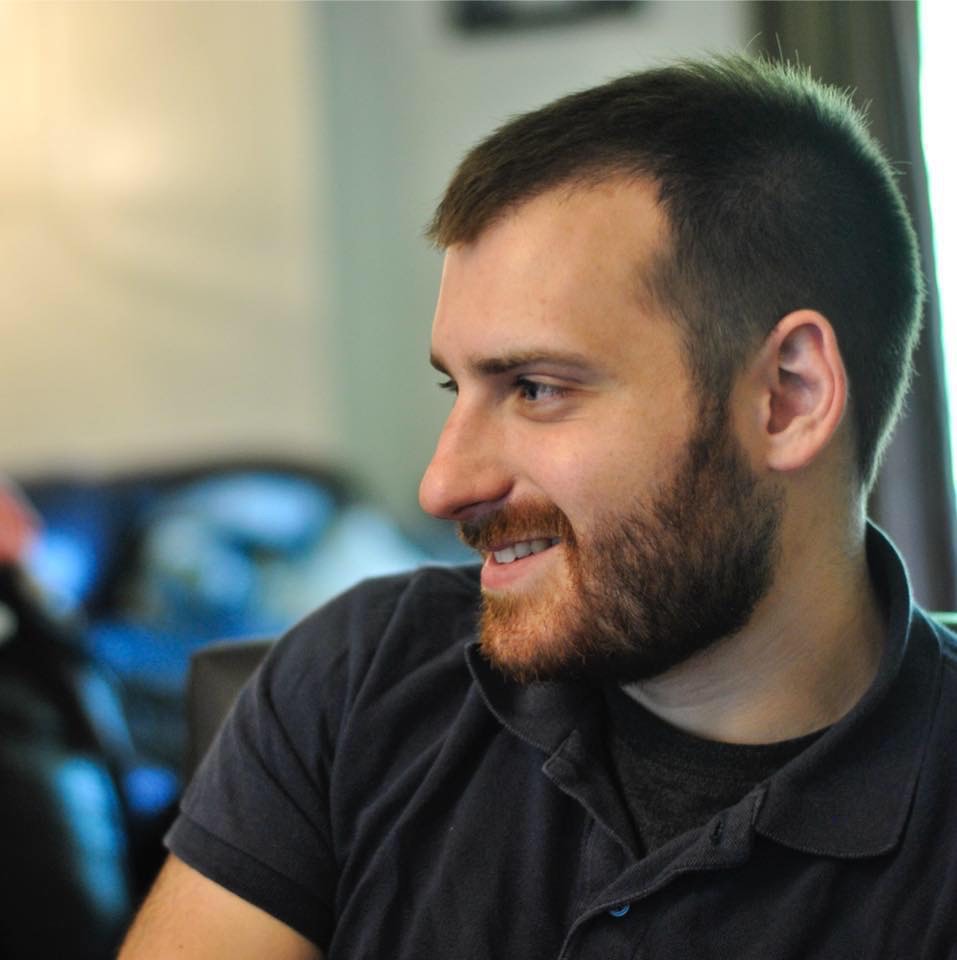 In a crowded field of people attempting to uncover the truth behind the existence of paranormal entities, it often becomes daunting for the general public to infer what is indeed fact, and what is fiction.

With shows such as “Ghost Hunters” and “Ghost Adventures,” people’s only knowledge of the field may only come from sensationalized media that aims to make the practice a sort of action film rather than a scientific study.

However, according to David Bray, the co-founder and lead investigator of the Eastern Connecticut Paranormal Society, this is further from the truth of actual paranormal investigating.

“If I take a photo, and I say ‘oh, there is a ghost in photo;’ well, because we have no scientific definition of what a ghost is, or what it is made of, I actually can’t say that it is a ghost in the photo,” said Bray.

“It’s not about the thrill of getting evidence. It’s about helping people,” added Bray.

O’Connor, who is a psychic medium, convinced Bray to work together, despite Bray never previously conducting formal paranormal investigations. “I was very skeptical going in, and he actually impressed me so much that we decided to form a group,” said Bray. 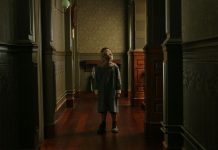 10 Haunted Roads in the U.S. for Ghosts, Supernatural Creatures, and UFO Sightings – Travel+Leisure

Quarantined with Tampa Bay’s ghosts? Some wonder if they are stuck in haunted houses. – Tampa Bay Times