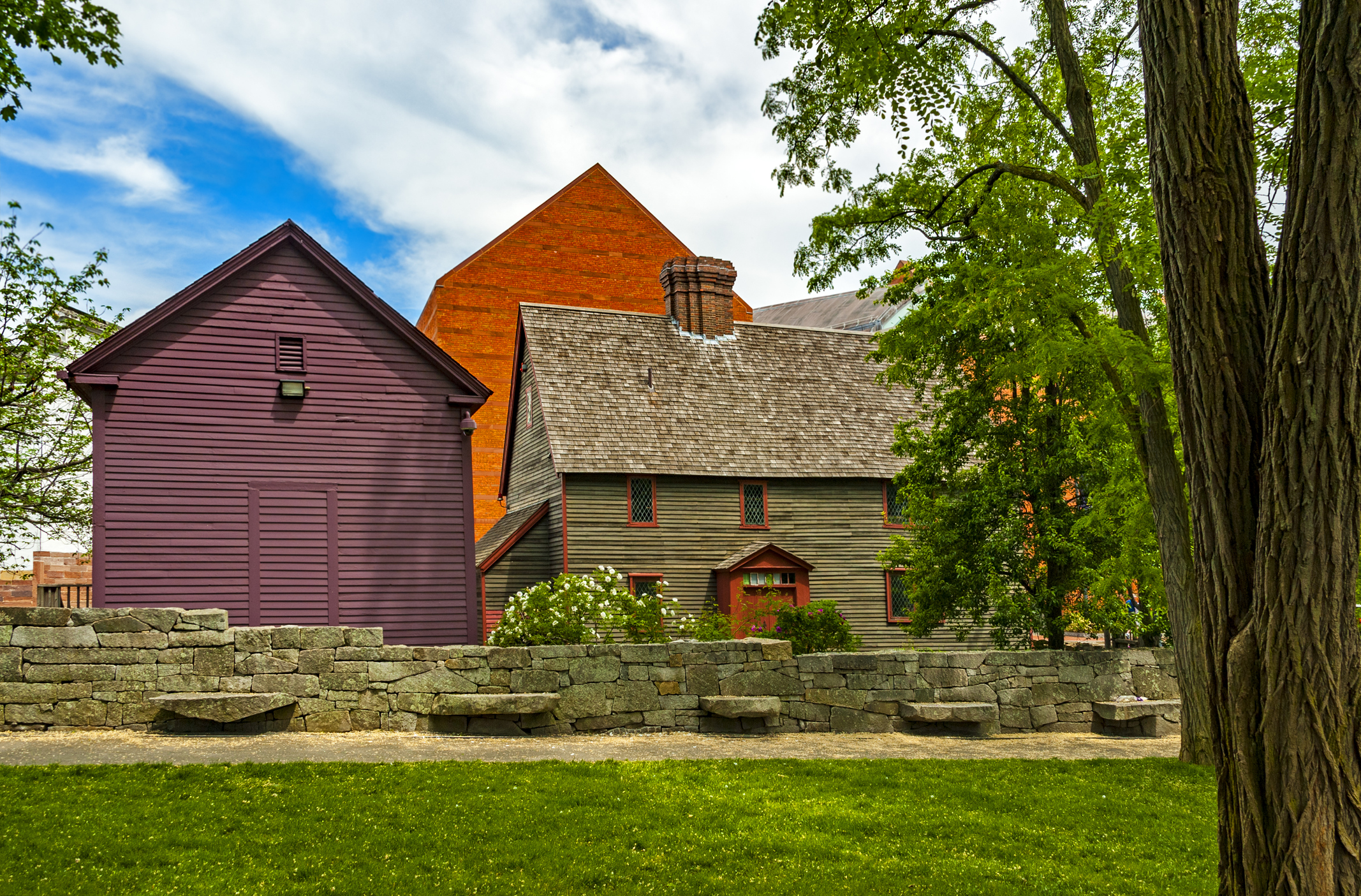 ‘Tis the season to be frightened, even if that means staying at home this year. The Centers for Disease Control and Prevention have advised against taking part in most traditional Halloween festivities, but frightening alternatives are available a few clicks away, thanks to the magic of the Internet.

Whether you want to feel as if you’re traveling to a mysterious destination or get scared to death with ghost stories, there are ways to get into spooky season, virtually.

You may be familiar with D.C.’s famous landmarks, but did you know some have terrifying stories behind them? Let D.C. Ghosts be your online guide with a virtual tour of the city. On its newly launched GhostFlix, D.C. Ghosts is hosting on-demand prerecorded guided tours ($13) as well as live streams ($15) of their downtown ghost tour. The company’s guides will be standing by to answer viewer questions. Love the D.C. tour? GhostFlix features ghostly experiences from more cities across the country, too.

[‘This is not the year to come to Salem,’ city officials tell Halloween tourists]

See Salem, Mass., with a witch

The Witch Memorial in Salem, Mass., is dedicated to the victims of the Salem Witch Trials. It consists of 20 granite benches surrounded by a low stone wall. (iStock)

Despite canceling most of its in-person events and closing itself off to most tourists earlier this month, Salem is still offering online tours of the historical witch city to those willing to pay $13.13. The video experiences explore famous areas of the city, including the House of the Seven Gables and Howard Street Cemetery, which dates back to the 1692 Salem witch trials. And it’s all led by a famed Salem “witch” named Borah Brewington Snaggletooth XIII.

Wander one of America’s scariest houses

Northern Virginia’s Paxton Manor, a 140-year old haunted home, scares thousands of visitors in a normal season with its in-person Shocktober hauntings. But this year the fun will go online, with all proceeds benefiting local disability services center Arc of Loudoun. Programming includes exploring the house with a professional paranormal investigator and an option to uncover the manor basement, called the “Well of Souls.” The finale tour will be a first-person-perspective tour of the home and grounds on Halloween night. Tickets start at $10 for one device or $50 for 10 to 49 devices, if you want to invite all your friends along to channel an in-person haunted house tour.

[This year couldn’t get any scarier, so I spent the night alone in a haunted house]

On Friday, tune in to the Tiqets Festival of Fright to participate in a free virtual scare-a-thon tour of Dracula’s Castle plus a Warwick Castle show with a wizard and a Madame Tussauds murder mystery. Seeing Dracula’s Castle from your computer means visitors get to avoid any bloodsucking vampire encounters. From a safe distance, you can see the haunting halls of the 14th-century mountaintop castle in Bran, Romania, that inspired Bram Stoker’s famous book, “Dracula.” Participants can also enter to win a giveaway of free tickets to in-person tours.

Get lost at the Winchester Mystery House

The Winchester Mystery House has been a popular tourist attraction in San Jose, Calif., for decades. The Victorian mansion — once home of firearm magnate William Wirt Winchester’s widow, Sarah Winchester — is famous for its 24,000-square-foot, labyrinth-like layout. If you don’t live nearby to take a self-guided tour of the mansion, try the next best thing: an immersive virtual tour. For $8.99, guests can virtually explore the wholly confusing oddities, such as the home’s 47 stairways and six kitchens.

Listen to ghost stories on Alexa or Google Home

Just want to get freaked out in general? D.C. Ghosts created the first voice app to tell ghost stories on Amazon Alexa and Google Home devices. The app features more than 100 narrated ghost stories from 20-plus cities. Depending on your device, you can ask “Hey, Google, talk to Ghost Adventures” or “Alexa, open Ghost Adventures” to begin the chilling experience.

With international travel all but canceled, a trip to Japan is obviously off the table. However, the Japan National Tourism Organization (JNTO) suggests virtually walking through some of the country’s allegedly haunted sites. The four to choose from include Nagoro’s “Scarecrow Village,” Awashima’s “Shrine of the Dolls,” Tashirojima’s “Cat Island” and Hashima’s “Ghost Island.” The latter was once home to a lively town fueled by the coal industry, but once the coal ran out, its population of 60,000 left. No one ever returned.

These 8 countries are accepting American travelers for remote-work trips

12 trips to plan inspired by your favorite fall movies 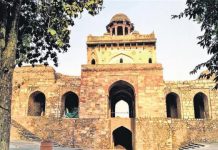 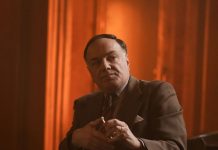