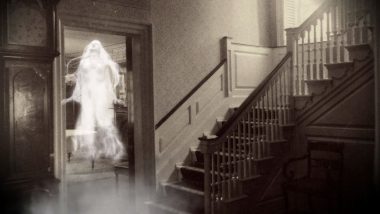 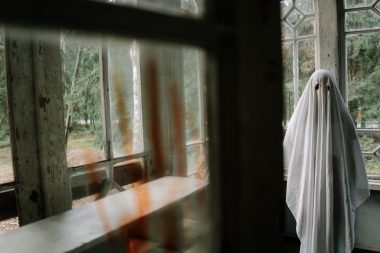 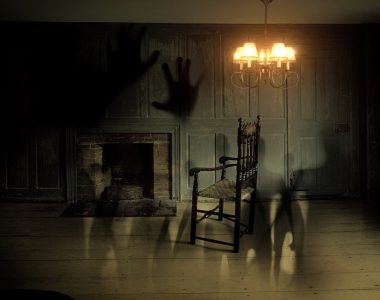 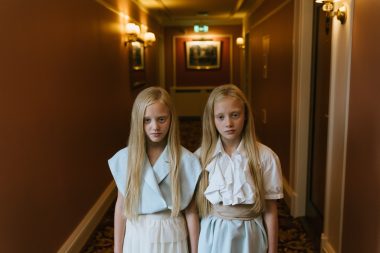 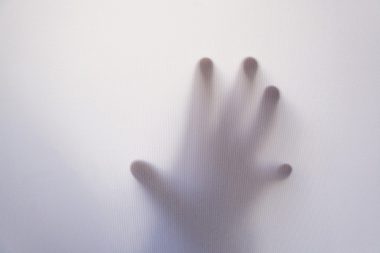 I livestreamed the ‘Conjuring’ house; this is what I saw. – CT Post