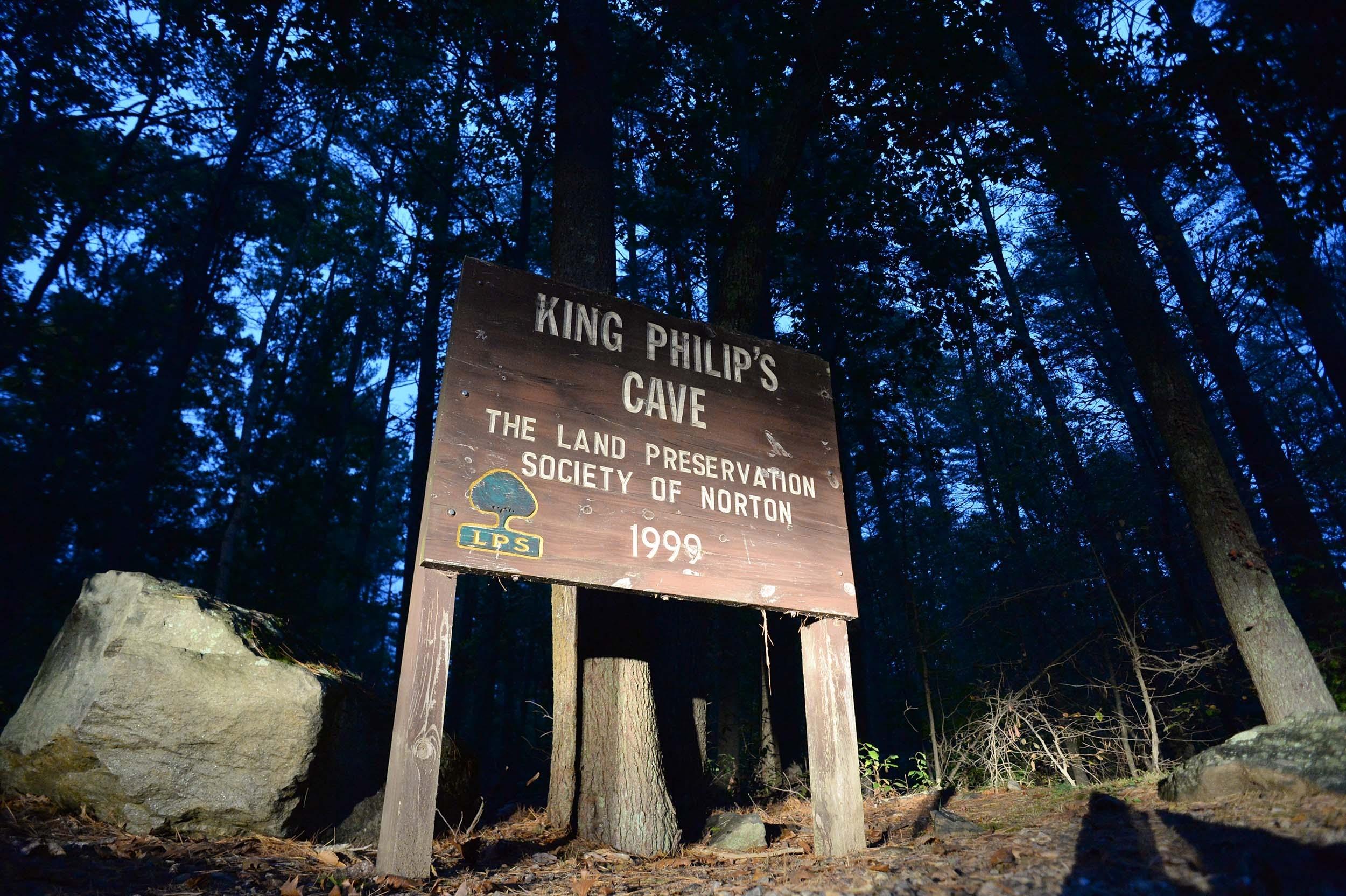 According to folklore, the Bridgewater Triangle has been the scene of many strange occurrences, unexplained mysteries and paranormal activity.

Picture this: It’s just after midnight and you’re driving alone on Route 44 in Rehoboth.

Suddenly, a man with red hair and a red flannel shirt leaps in front of your car. You slam on the brakes and brace for a crash, but a crash never happens. You get out of the car and look at the road behind you, but there’s nobody there.

How strange, you think to yourself. Or maybe it’s not.

After all, you’re in the belly of the Bridgewater Triangle.

A roughly 200-square-mile region bound loosely by Abington, Freetown and Rehoboth at its points, the Triangle is said to house a who’s who of paranormal beings that, like the “redheaded hitchhiker,” have produced enough tales of spine-tingling encounters to fill a small library.

It’s a place, locals and longtime visitors will tell you, where the weird is what’s normal, where the repulsive is the allure and where the unexplainable is almost always part of the explanation.

The Triangle was drawn up in the 1970s by cryptozoologist Loren Coleman, who Balzano said was investigating “cases of high weirdness” in and around the Hockomock Swamp. The name is a play on the Bermuda Triangle, Balzano said, and after Coleman published his findings the Massachusetts region’s popularity “took off” among thrill-seekers and investigators.

Since then, the landscapes that make up the Bridgewater Triangle have become some of New England’s most famous haunted attractions. An eponymous documentary about the Triangle premiered in 2013, and FX is currently developing a horror television series based on the area.

Reports out of the Triangle include pukwudgies and thunderbirds, pterodactyls and giant snakes, UFOs and Bigfoot and of course, encounters with ghosts. The campus of Bridgewater State University, which lies within the Triangle, is said to be haunted.

One cryptic spot is Anawan Rock in the Freetown State Forest, Balzano said, site of the capture that led to the end of King Philip’s War in 1676. Balzano said he’s seen “ghost fires” near the rock and been spoken to and pushed in the back by unknown beings there.

“All that stuff is there, which is one of the reasons why people are so drawn to investigate it,” Balzano said of the Triangle. “It confirms their own ideas about the paranormal.”

Many people point to King Philip’s War — a conflict between English colonists and Native Americans that is considered the bloodiest war per capita in U.S. history — as the spark for the Triangle’s haunting. Fighting took place during the 1670s across southern New England.

But Bridgewater Triangle experts such as Balzano and Tim Weisberg, host of the radio program “Spooky Southcoast,” say the region’s paranormal phenomena likely are caused by the power and energy of the area itself, not by a single traumatic event.

“Whatever is here and whatever comprises the Triangle, it’s something that’s always been here,” Weisberg said. “I think all these things that people are looking at, whether it be King Philip’s War or what have you, they’re all really just symptoms of the Triangle.”

Weisberg said he’s had many unexplained encounters during investigations in and around the area. At War Memorial Park in West Bridgewater, for instance, he said he’s seen “shadow people” — pitch-black, three-dimensional figures — moving through a tunnel.

For experts, the Triangle also is alluring because its stories get people hooked on Massachusetts history, said Darcy Lee, author of a book about ghosts in Plymouth.

“Ghost hunting in the Bridgewater Triangle gives all of us who are local historians a reason to tell the local history story,” Lee said. “Particularly that of King Philip’s War, which doesn’t get a whole lot of coverage in the history books.”

Plus, she said, there’s nothing wrong with a good spook. The Triangle can certainly give you that.

“Isn’t it fun to get a little scared sometimes?” Lee said. “Some people think it’s fun.”