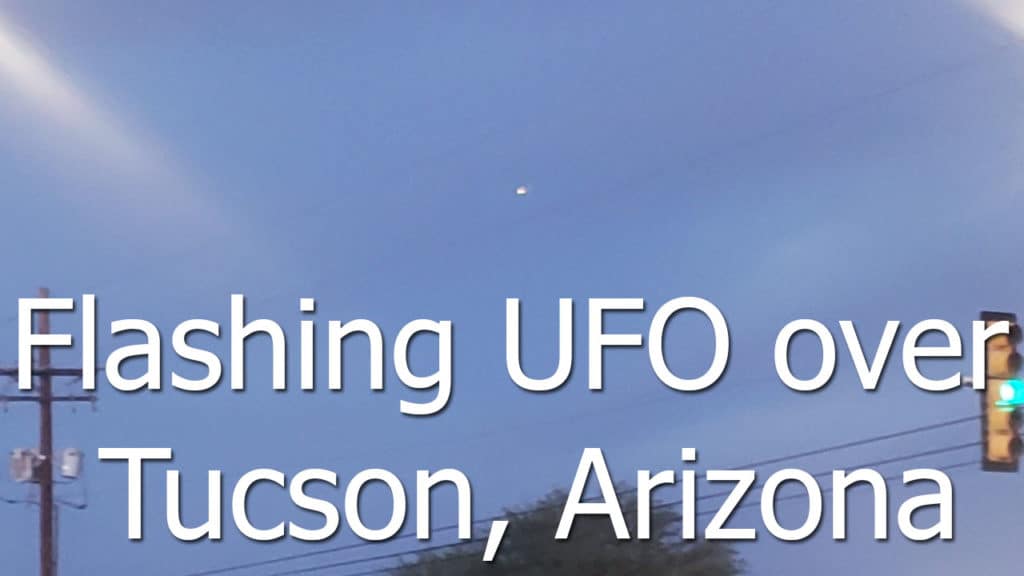 Witness report: Wife saw a fire ball with a smoke trail (first of three stages).Leaving a drive thru my wife saw a fireball coming down and said it left a vapor trail.( she likened it to war of the worlds).
She screamed “babe I just saw one of those fireballs you were telling OH SHIT babe that just came out of it!”( it was a super bright led looking type of light with a little red blinking light that went from one end of the city to the other in about two seconds covering 15-25 miles in that time then stopped on a dime and just stayed there in mid air and didn’t move an inch for about 5-10 seconds).
At this time I had already merged on to street and was fumbling to get my phone to record video. My wife was in shock and I guess that’s why she didnt record. I got my camera on and thinking it was recording I took two pictures in a double click and in the time it took to double click it seemed to have moved about five miles in less than a second.
After taking the two pics I was able to record the third stage of the event and as it is leaving it was trying to cloak.