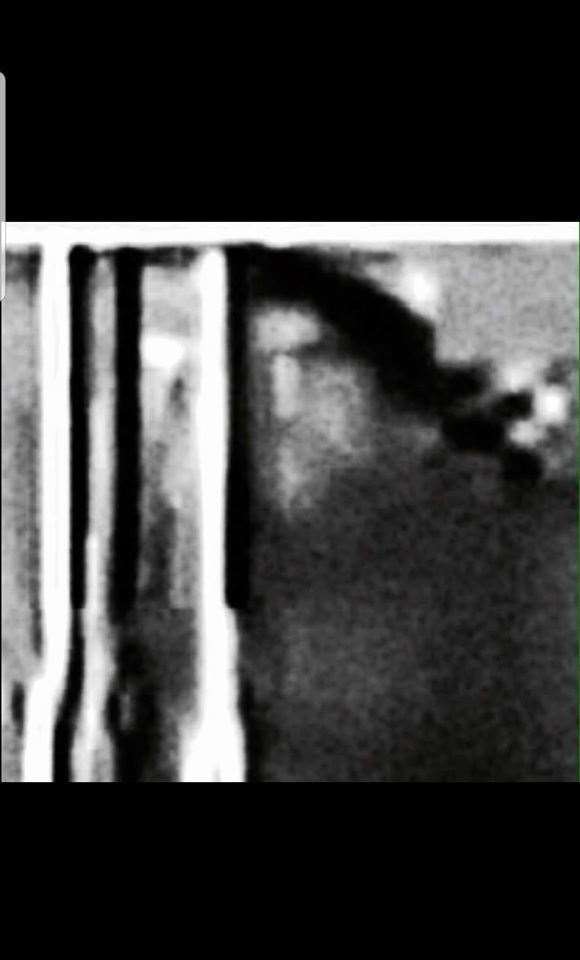 A ghost hunting group claim to have caught the spirit of a monk in the cellar of a Grantham pub.

Retford Ghost Hunters carried out a paranormal investigation at The Black Dog, Watergate, in the early hours of Tuesday morning.

They live streamed all the ghostly going-ons for their fans on Facebook including capturing unknown voices and heat sources.

Staff at The Black Dog kept their customers updated on Facebook.

They said: “The ghostly action was coming thick and fast including voices heard over the voice box recorder in the flat and a pulsating heat source in the corner near the pool table.

But the best evidence was found in the old underground cellar with a full apparition of a monk captured on camera.”