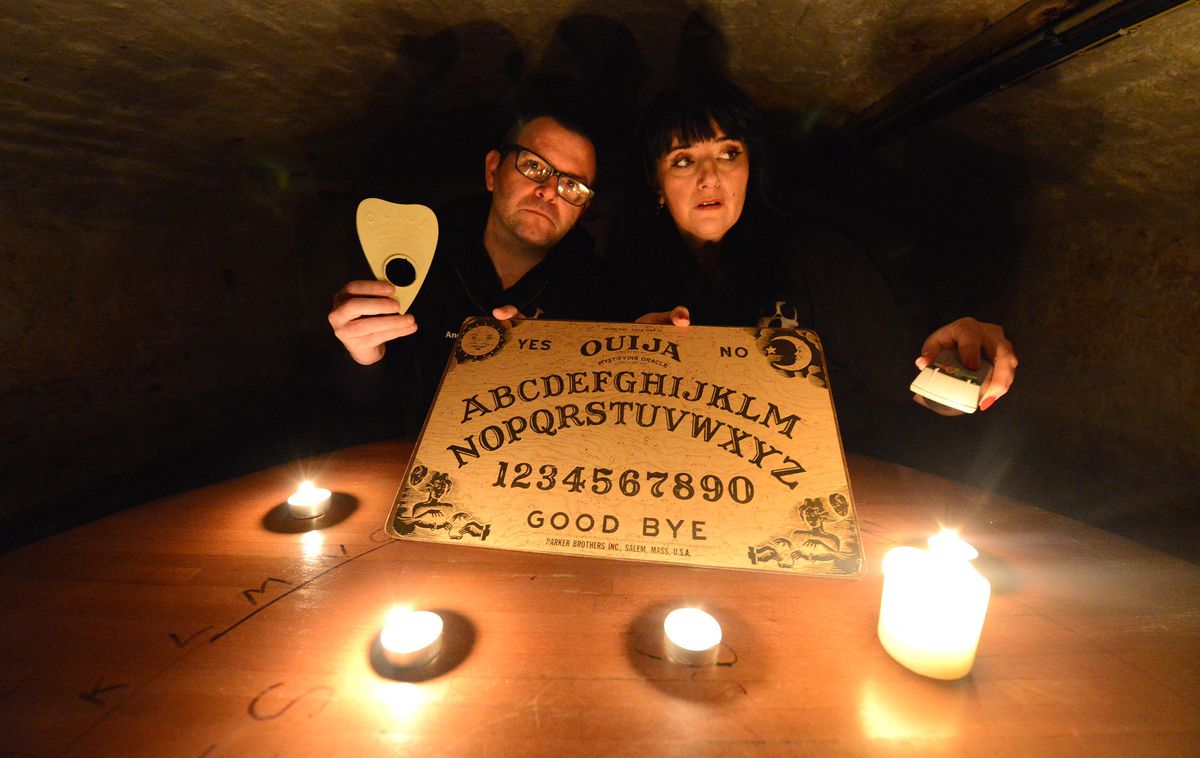 That was one of the ghostly experiences during a paranormal investigation at Cannock’s Four Crosses pub.

It is believed the pub, a former coaching inn, is one of Britain’s most haunted places.

This is what makes the Four Crosses, Watling Street, a popular destination for ghost-hunters.

Dusk Til Dawn were the latest investigators to explore the building in a bid to contact the dead.

Around 18 guests took part – paying £45 a ticket – and there was a number of paranormal events which were reported.

Jessica Gladwin, the company’s owner, said: “Guests had the chance to use our ghost-hunting equipment including the ouija board.

“This proved informative with several names being spelt – along with the guests being told to go to the cellar.”

Speaking about the other paranormal activity which allegedly happened, she continued: “Some guests said they were being touched and had to step out of the room temporarily.

“In the downstairs former bar area, there was knocks, taps and cracks which were heard. The sounds seemed to come from a large round table.

Inside the pub are old shipping timbers, eerie stairwells and a dark cellar – giving the building a spooky character.

The Four Crosses featured on the TV programme Great British Ghosts which was a documentary presented by Michaela Strachan.

There were no mediums or psychics presents during Dusk Til Dawn’s tour but instead professional ghost-hunters were on hand.

A large part of the company’s approach is to try and engage guests with the investigating side as much as possible.

Jessica added: “Everybody is psychic and everybody has got it in them, you just need to be open minded.” 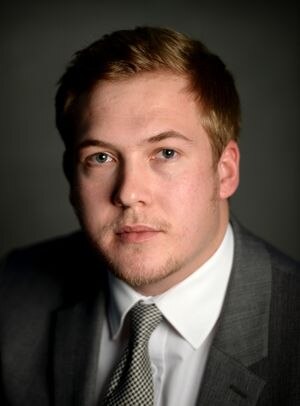 Senior reporter at the Express & Star. Contact me at jamie.brassington@expressandstar.co.uk.