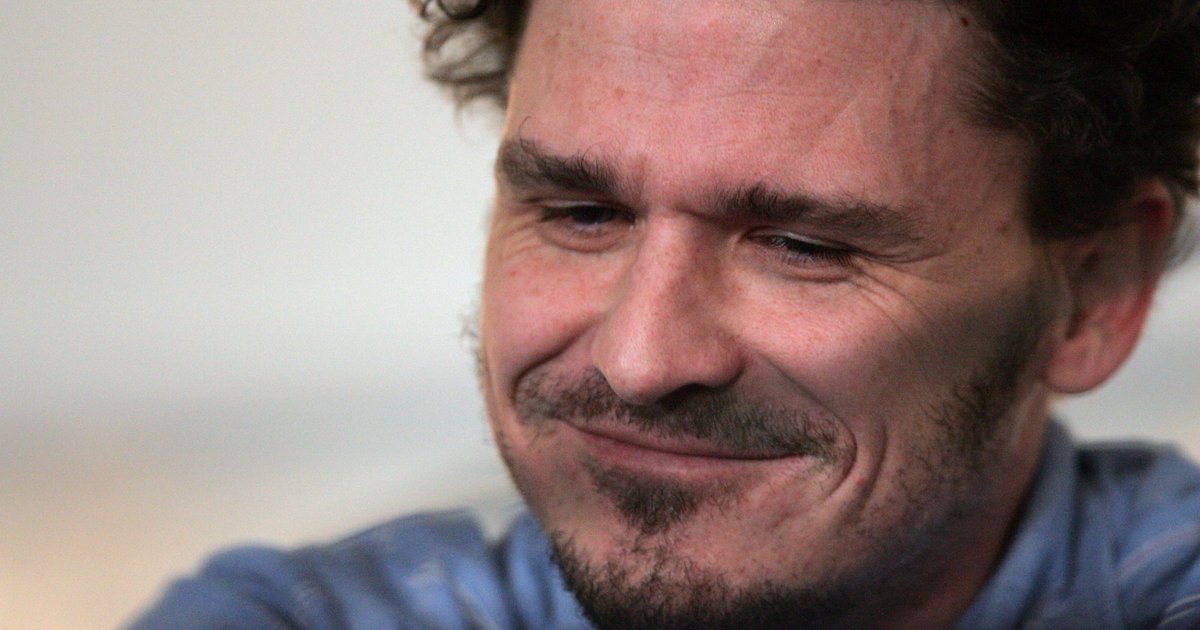 A recent story penned by award-winning author Dave Eggers for The New Yorker is receiving attention for its interview subject.

The interviewee, a South Philly native named Anne Palagruto, talked to Eggers for a story published Monday by the Manhattan magazine concerning the recent 2020 election and its impact on Philadelphia.

Eggers, who is known for his memoir “A Heartbreaking Work of Staggering Genius” and founding the publishing house McSweeney’s, also managed to get Palagruto to mention Wawa.

Palagruto had a lot to say, but overall said she thought the much-celebrated demonstrations held outside the Philadelphia Convention Center were “ridiculous.”

The protests had been applauded by some for their peaceful nature, as were the dance parties organized by Biden supporters urging poll workers to keep counting ballots.

Palagruto wasn’t a fan, though, as the demonstrations slowed down her evening commute due to road closures.

“This is ridiculous,” Palagruto told Eggers. “I tell you the truth, I don’t see the point. They count every vote either way. It’s the law. Not that I’m against protest, but I think, ‘C’mon. They’re counting the votes!’ It took me an extra hour to get home because of traffic.”

“I can’t go outside at night, because there’s curfews. And you can’t go to Wawa. There’s no food,” Palagruto also said, reflecting on the dual impact of civil unrest and the coronavirus pandemic.

But on Twitter, users noticed that Palagruto appeared to share her opinions before, citing a 2005 interview in the South Philly Review.

The piece, titled “Knowing Two Worlds,” features an interview subject with the same name, but on a very different topic: ghosts.

In the decades-old interview, Palagruto explains that she believes the ghost of young boy is haunting her home located on the 2500 Block of Warnock Street.

“The child was about 6 and dressed in early 1900s period clothing, wearing a little short pants suit lads wore back in the day. It seemed like he would come around a lot on holidays or for a kid’s birthday,” said Palagruto.

Palagruto then revealed to the South Philly Review that she was involved with several ghost-focused local institutions, such as the Philadelphia Institute for Paranormal Research and Junior Ghosthunters International – both of which she claims to have founded.

Whether or not both stories feature interviews with the same Philly native, the coincidence seemed to go unnoticed by Eggers.