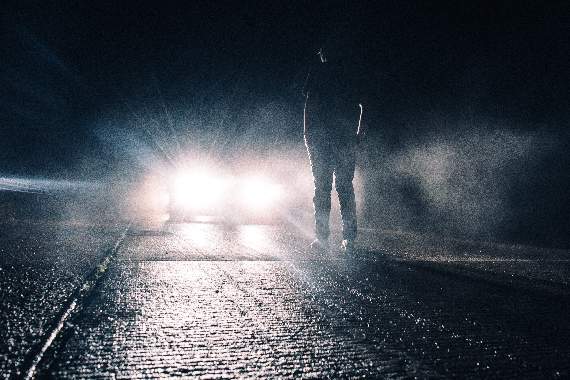 According to research, one in seven British people, which is 13% of drivers surveyed, believe that they have seen a ghost while driving. Although the figure is lower in Wales, at one in 10 (or 10%), there have been a number of spooky episodes recorded on the roads that cross the Brecon and Radnorshire countryside.