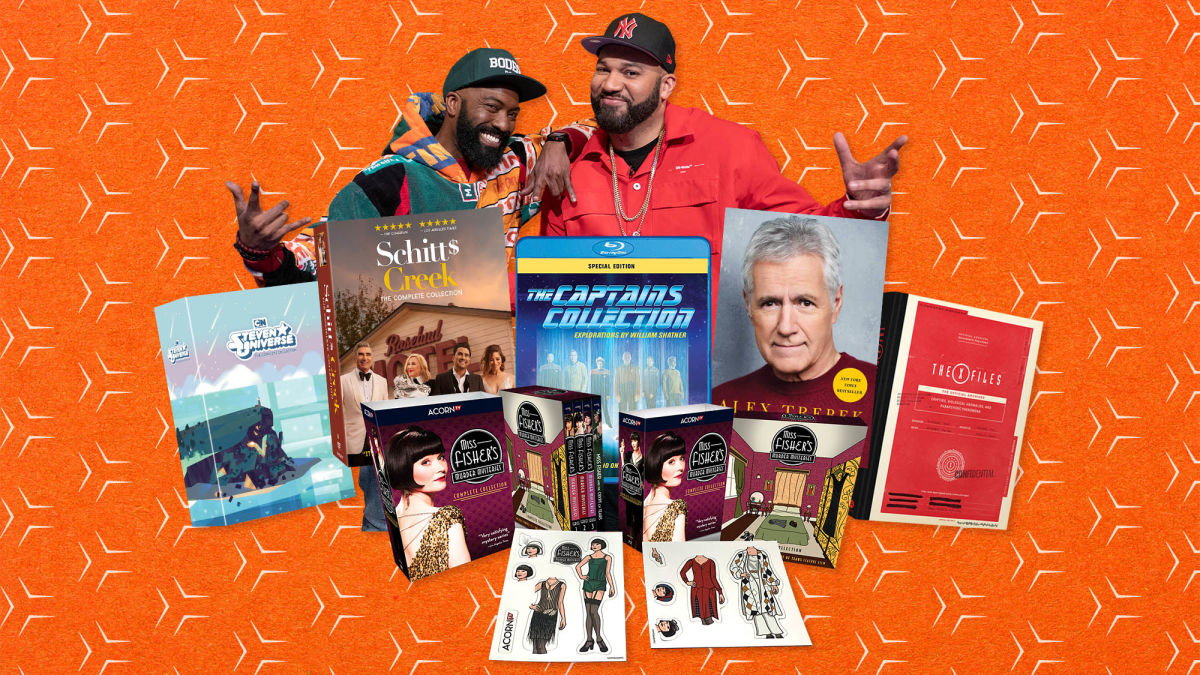 Generations of Star Trek captains meet to discuss the creation and evolution of Gene Roddenberry’s groundbreaking sci-fi franchise in Shout Factory!’s The Captains Collection, a series of documentaries. William Shatner, who helped launch the series in 1965 as the original James T. Kirk, interviews all the captains who have come since: Patrick Stewart (Jean-Luc Picard), Avery Brooks (Benjamin Sisko), Kate Mulgrew (Kathryn Janeway), Scott Bakula (Jonathan Archer), and Chris Pine (who plays the Kelvin timeline Kirk.) The five-disc Captains Collection includes a making-of documentary (for those who really want to go down the wormhole, er, rabbithole), “close-ups” with the actors, and a bonus disc loaded with extras, including interviews with Walter Koenig, Melissa Snodgrass, and Ira Steven Behr.