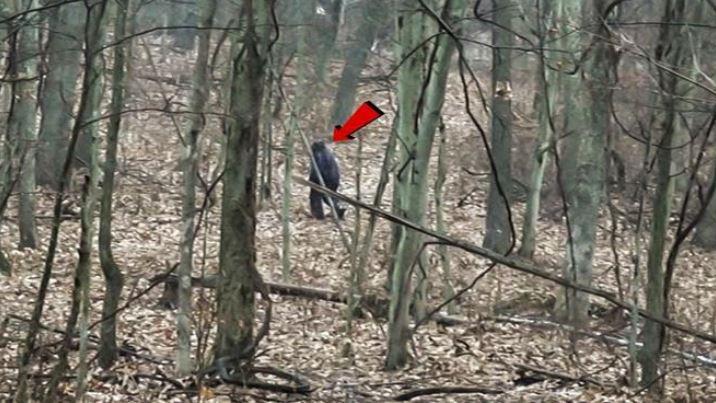 The video out of Salt Fork State Park drew thousands of clicks, and probably just as many clucks.

The YouTuber called it “Salt Fork Ohio Grassman,” and he pitched it as legitimate footage of a Bigfoot spotted in Ohio’s largest state park.

Watch the full 10 minutes, and an alternate title comes to mind: “Dude in black Carhartt monkeys around with pals in Ohio woods.”

Get the news delivered to your inbox: Sign up for our morning, afternoon and evening newsletters

This is Bigfooting, where believers marvel, skeptics dissect, and cynics snicker. Where an army of cryptozoologists discuss and sometimes argue over the evidence, all in efforts to separate the wheat from the chaff, to cull the misidentifications and outright hoaxes and then see what’s left. To prove that this phenomenon amounts to more than a guy in a gorilla suit.

The new video out of Salt Fork, a location declared one of the “Squatchiest” places in Ohio and the home of an annual Bigfoot conference, does not help prove their case.

The video was picked up by a variety of news outlets, including Dispatch.com, and had 270,000 views on YouTube as of Wednesday afternoon. The comments have piled up. Not all reviews are favorable.

“Looks like he has the same gait as an old man walking out of a deli,” one cynic observed.

“My Bigfoot sighting came at a Grateful Dead show at Buckeye Lake,” wrote another. “We miss you Jerry.”

Ohio, for those not already cryptidly inclined, has long been a hotbed for Bigfooters. According to the Bigfoot Field Researchers Organization (BFRO), the state is fifth in reported sightings behind Washington, California, Florida and Illinois (Ohio trails the last by a measly five sightings).

Sightings through the years have been reported in 66 of Ohio’s 88 counties, including Franklin, Madison, Union, Delaware, Licking and Fairfield.

If you thought the Bigfoot craze faded in the 1970s, you should know that the most recent central Ohio report was generated last month by a young couple in Fairfield County.

Unlike the Salt Fork moviemaker, who sought publicity and saw his YouTube traffic skyrocket, this couple reached out not to the media but to Ohio’s own Matt Moneymaker, founder of the BFRO and co-host of the Animal Planet television series “Finding Bigfoot.”

They told him they were on their way home after dark on Dec. 20 on a rural road in southwestern Fairfield County. The husband was familiar with the area and on high alert for deer when a large animal ran into the road immediately to their left.

They were traveling at 60 mph, so whatever it was crossed behind them. Both saw it. They said it stood on two feet, was taller than the cab of their pickup, and was covered in reddish hair.

“What was that?” her husband asked. They stopped and turned around, using the truck’s spotlight to search the roadsides. They even went back in daylight to look for tracks, but found nothing.

I reached the couple by phone on Tuesday night. The husband was hesitant but confirmed their sighting. He said it took them about a month to decide to report what they had seen. A search online finally led them to Moneymaker.

I could tell they were wary of publicizing the experience further, but he said they would call me back on Wednesday morning.

They didn’t. I suspect that after taking the night to think it over, they decided not to go there.

If you take them at their word, can you blame them?

The Bigfoot hoaxers are out to deceive and know they run the risk of derision. But what if you were certain you saw something that you couldn’t explain? Would you open yourself up to the finger-pointing, the jokes, the facial expressions that suggest you’re either lying or have lost your mind?

It’s a shame, really, because who does it hurt, this Bigfoot business?

We like to pretend we control the natural world, that we have the answers to absolutely everything right at our whizzing fingertips.

In lives so clogged with the unnatural, it does not seem so far-fetched to look to the dark woods and wonder. 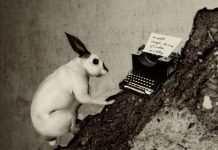 Opinion | The Joy of Science – The New York Times