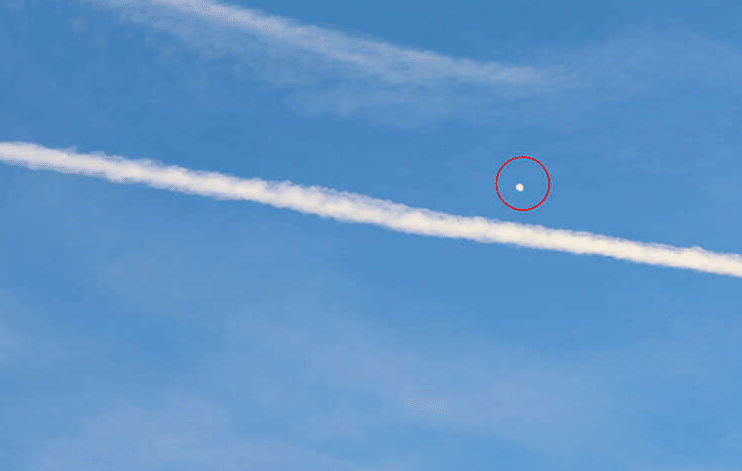 In the last few days, UFO followers have become very excited about a video that shows what they believed to be proof that aliens have come to Earth. YouTube channel The Hidden Underbelly 2.0 says in the video that the UFO following an airplane doesn’t surprise them because it happens many times.

They explain that whenever these chemtrails are about, we always see these white orbs, which seem to be moving along the airplane like in this video or sometimes hovering around airplanes.

The Hidden Underbelly believes it’s some terraforming going on while the government is trying to spray chemicals at us in the form of chemtrails or what is commonly known as contrails.

Conspiracy theorists suggest that chemtrails left by airplanes are chemicals deliberately sprayed into the atmosphere by the government as part of military tests dispensing chemicals that make us sick to increase the profits of drug companies.

Chemtrails are also being used for mind control purposes, according to the chemtrail conspiracy theory. Some conspiracists even go as far as to suggest chemtrails could cause biblical flooding that possibly wipe out humanity. Advocates include Chuck Norris and Alex Jones. 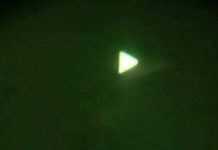 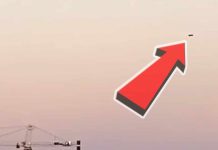 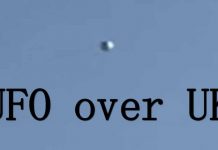