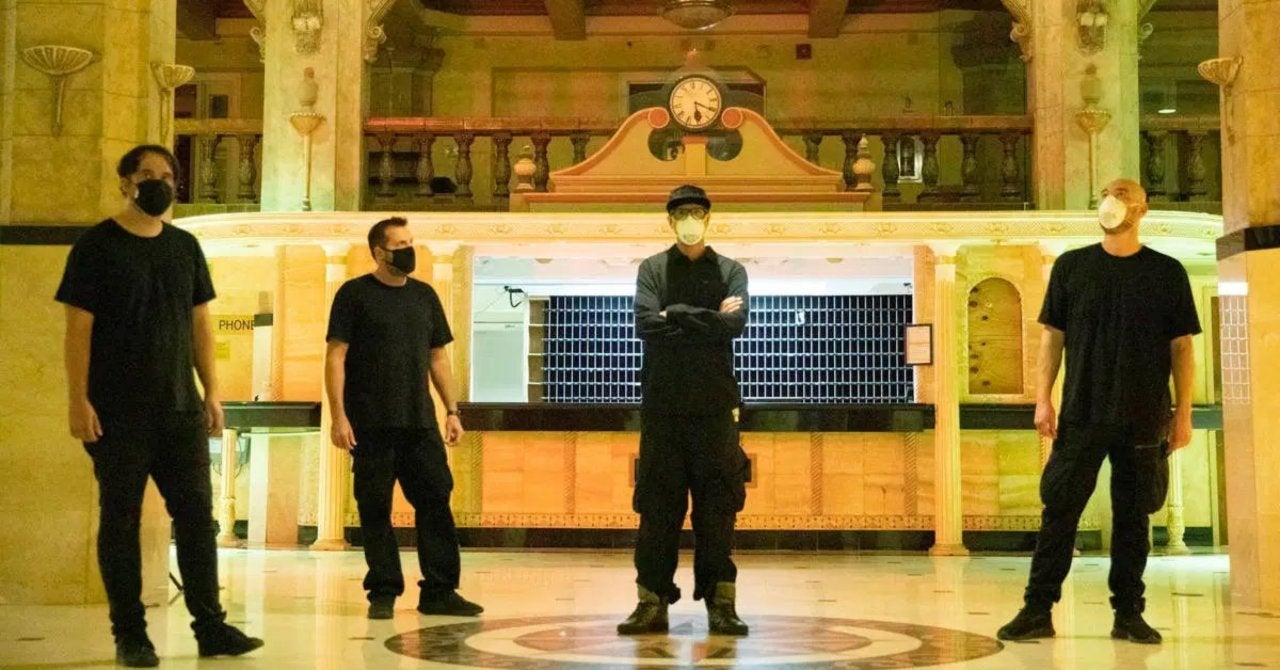 Fans of the paranormal have been given a number of compelling and unsettling experiences thanks to the Discovery Channel and Travel Channel over the years, with the upcoming launch of streaming service discovery+ not only offering thousands of hours of beloved series, but it will also unveil all-new programs and specials featuring fan-favorite investigators. In addition to exciting supernatural series being available when the platform launches on January 4th, the following weeks will see debuts of even more programs, while discovery+ is already making plans to deliver subscribers their biggest “Ghostober” event by the end of the year.

Per press release, “For fans of the genre, this means that every episode of Ghost Adventures, The Dead Files, Paranormal Caught on Camera, Destination Fear, Ghost Nation, Portals to Hell, and more, will be available for streaming on day one. Also, discovery+ has searched out the most popular content found across the television spectrum; and subscribers will be able to stream additional hit titles including Ghost Hunters and Ancient Aliens from A&amp;E.

It adds, “At launch, two marquee specials, Ghost Adventures: Cecil Hotel and Shock Docs: Amityville Horror House, and one new series, Ghost Adventures: Top 10, with eight one-hour episodes, will premiere. As the platform continuously rolls out new content, the brand-new series, UFO Witness, will be added on January 14th, and then the new two-hour special, Shock Docs: The Exorcism of Roland Doe, and series, Fright Club, will soon follow. And this is just the beginning &ndash; discovery+ is developing content with some of the biggest names in the horror genre, including a multi-project deal with director Eli Roth (Hostel, Borderlands) and a supersized ‘Ghostober’ celebration guaranteed to bring the thrills and chills.”

Below is the breakdown of the exclusive new discovery+ offerings.

You can check out the exciting series when discovery+ launches on January 4th.

Are you looking forward to the new shows? Let us know in the comments below or contact Patrick Cavanaugh directly on Twitter to talk all things Star Wars and horror!