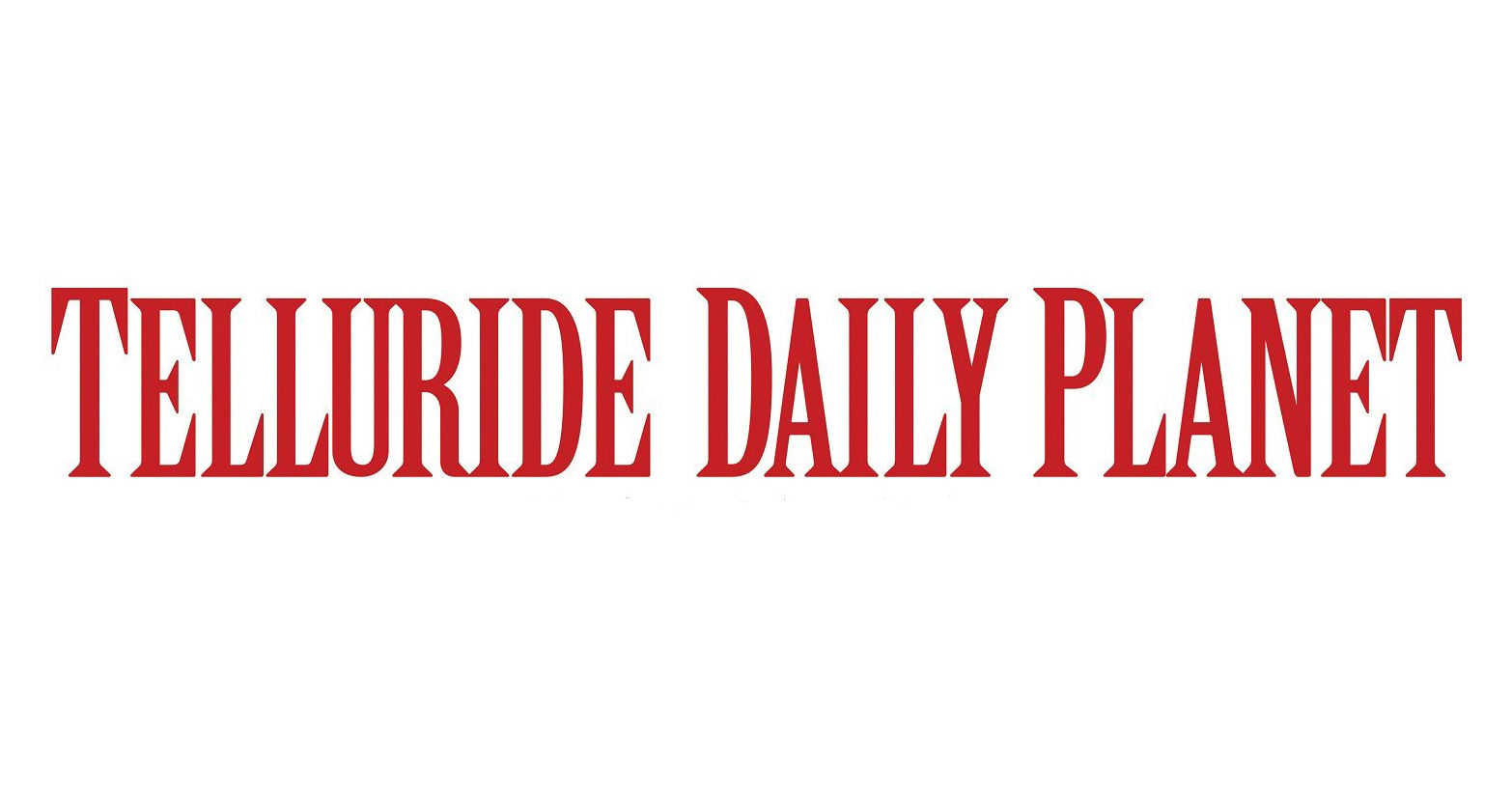 A raven visits my backyard often.

It arrives shortly after I’ve fed a flock of resident scrub jays their peanuts.

Once the jays have finished disguising their bounty by covering each nut with a separate, fallen aspen leaf, the raven glides in and tears up the place.

All of the jays’ assiduous efforts, for naught:

The early bird gets the worm, so the saying goes. But with a flick of his imposing beak, this glossy black latecomer eases the carefully placed aspen leaves aside, then finds and devours the peanuts.

To me, ravens are canny and entertaining.

To many other people, the birds are symbolic of death.

It’s a matter of perspective.

Over the next few days, this region will celebrate Halloween, and no place is doing it quite like Montrose. Friday and Saturday nights will feature an eerie reprise of Ghost Walks — “mysterious tales of the town’s eerie history of paranormal activity” relayed by a docent of the Montrose County Historical Museum — that begin at dusk and go until about 8 p.m. The strolls take place along “Montrose’s shadowy Main Street and dark alleyways.” (Space is limited; call 970-249-2085 to reserve a spot.)

“Escape Room,” a game in which adult players have one hour to figure out how to exit a “locked” room before “a deranged killer returns,” will also take place this Friday and Saturday. It will be held at the Montrose Regional Library. It is totally sold out.

Still, one of the eeriest places in Montrose isn’t even celebrating Halloween. This weekend, locally famous ghost hunters Hector Zeferino, of Hotchkiss Paranormal Investigators, and paranormal authors/investigators Kym and Mark Todd, of Gunnison, will return to try to learn more about the apparent hauntings at the Museum of the Mountain West.

Bob DeQuinze, the museum’s activities director, says there are about 100 wraiths that reside on the premises of the museum, a collection of historic buildings located just outside town at 68169 E. Miami Road.

The museum, described as “a gem” and “a must-see” by reviewers on TripAdvisor.com, is ranked “No. 1 out of 29 Things To Do in Montrose” and has been awarded the website’s Certificate of Excellence for “accommodations, attractions and restaurants that consistently earn great reviews from travelers.”

All of that, plus ghosts. DeQuinze has been witnessing (perhaps “experiencing” is a better word) the otherworldly goings-on for years, and says he has come to know some of the resident ghosts well. “We get along pretty good,” he said of a female spirit who likes to hang around in the saloon. So well does he know some of them, he says they rarely react to him anymore. “I think when I walk in they figure, ‘Well, there’s Bob again.’ Quinze said. “But if you were to walk in, it would be different.” (It’s a matter of perspective.)

For three years now, Zeferino and the Todds have been investigating the premises; their interest piqued when the Empire House, a “new” historic building (and former site of a murder and a suicide) arrived on the premises last year. Based on “the evidence they came up with,” particularly in the Empire House, where “an entitity there said she wants to talk, we’ve made a major effort to get this on TV,” DeQuinze said.

“I kept saying to Hector, who’s been making contact with TV producers and the spirits, the living and the dead,” he joked, “You’ve got to keep pushing.”

In September, their wish was granted: “We finally got a call back. The Travel Channel took the bait!”

For three days last month, a fleet of producers and paranormal investigators from “Ghost Adventures,” a Travel Channel series hosted by ghost hunter Zak Bagans, scoured the premises. The producers in New York “are used to houses. They wanted to know what kind of a building this was,” DeQuinze recalled. “I was like, um, guys? This is a town.” Bagans and crew focused on the saloon in the main building, where “a woman died a few years back,” the carriage works building and the Empire House, where producers made contact, according to DeQuinze, “with a male and female.” They never made it to the house in the railroad section. “There’s an entity in there who is just not a happy person,” DeQuinze said. “He knows your name and where you’ve been; he knows a lot of stuff. How do they know so much when you don’t give it to them?”

There are no answers, yet. One thing investigator Mark Todd, an English professor at Western State currently at work with his wife, Kym O’Connell-Todd, on a “creative nonfiction” book about frontier-town hauntings, does know is there is much more to be learned in this intriguing place. After several investigations, “We’re beginning to collect names and piece together the narrative scenario,” he said (follow along at writeinthethick@blogspot.com, where the Todds also post videos of their findings).

“It’s one of the most active paranormal spots we’ve ever investigated,” Todd added. “It’s been a real treasure trove.”

Of his recent efforts at the museum, “We started out, they (the ‘Ghost Adventures’ crew) came in, and we’re coming back. We’re all just sort of accumulating information as we go. I got to do the preliminary investigation with (celebrity ghost hunter) Zak Bagans. I didn’t know meeting him was on my bucket list,” Todd added drolly. “But I wrote it down, and checked it off.”

The Museum of the Mountain West segment is scheduled to air on the Travel Channel’s “Ghost Adventures” sometime next month (check local listings). Actitivities Director Bob DeQuinze is happy to take interested parties for a haunted tour of the museum, open Mon.-Sat., 8:30 a.m.-4:30 p.m.