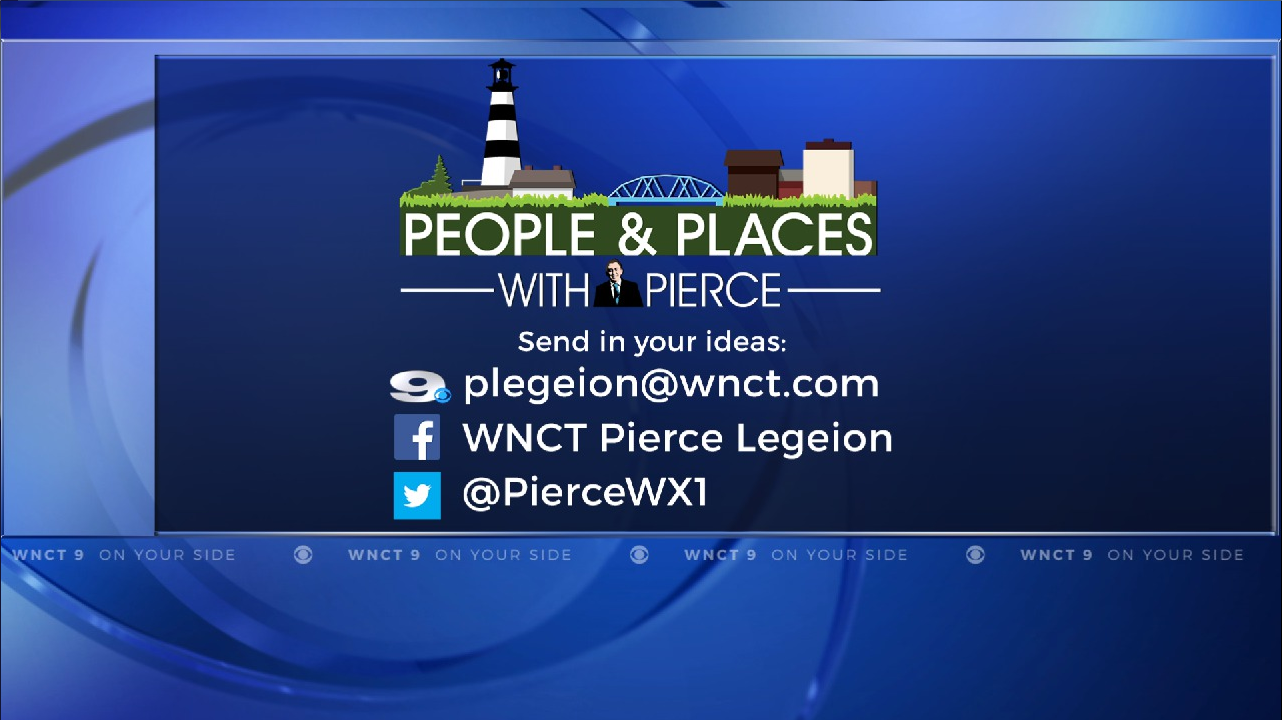 LITTLETON, N.C. (WNCT) – In the quiet town of Littleton, there’s a museum.

“My plan was not to have a museum here,” said Stephen Barcelo, who started the Cryptozoology & Paranomal Museum several years ago.

Many small towns in the East are defined by what lies inside their museums. But when you walk into this one, you may be in for a bit of a scare.

“We cover cryptozoology, which is the study of hidden creatures,” said Holly Barcelo, Stephen’s daughter and curator of the  Cryptozoology & Paranomal Museum.

“I literally put up some Bigfoot castings I had, more eye candy so people had something to look at when they walked into the museum,” said Stephen Barcelo.

“We actually had a number of people come to us and get very upset that a bunch of upstart Yankees as the case may be came in and are now making this small Southern town popular for Bigfoot,” added Holly Barcelo.

And just when they thought angry locals would drive them out, exactly the opposite happened.

A sighting just a block up the street from the museum put it on the map.

“I literally could see him from all the way over here,” explained Tifanie Merrill who saw a creature in the woods behind her house. “I started hearing it”

“January 8, 2016 at 5 o’clock in the morning,” added Stephen Barcelo. “She hears this noise behind her house, looks out the back window, and sees this huge bipedal creature crashing through the woods.”

“It was very large, and its hair was super long and it was running so fast,” said Merrill.

“She is horrified,” continued Stephen Barcelo. “The sun is barely up. She is not a Bigfoot person. This is nothing she wants to see.”

“Bigfoot scared her so badly that she pulled her daughter out of school and left,” added Holly Barcelo.

Tifanie’s story is far from the only one.

“Another report we’ve just gotten recently is a deputy sheriff right down here on Route 4,” said Stephen Barcelo. “He sees the bear, what he thinks is a bear, look at him, stand up on two legs, and walk off into the woods. He’s horrified.”

“Even the local Native American tribe they’ve said of course we know about Bigfoot,” said Holly Barcelo. “Sasquatch has been in the area for years.”

14sb. “We get sightings on a regular basis,” said Stephen Barcelo. “I’m amazed how many reports have come through. The one consistency seems to be the size and jet black hair.”

And if the Bigfoot sightings aren’t enough, something else seems to be going on in this town.

“We were shocked,” explained Holly Barcelo. “We were not expecting a town of less than 650 people to have ghost activity in almost every other house.”

We take you inside one of Littleton’s most infamous haunted houses in part two of the story.

For more information on the Cryptozoology & Paranomal Museum, click here.

Pierce is always looking for interesting and unique people and places to visit. If you have an idea, send him an email or a message on Facebook or Twitter.