Home Paranormal News A sailor requested a haunted room at the Alaskan Hotel. He barely... 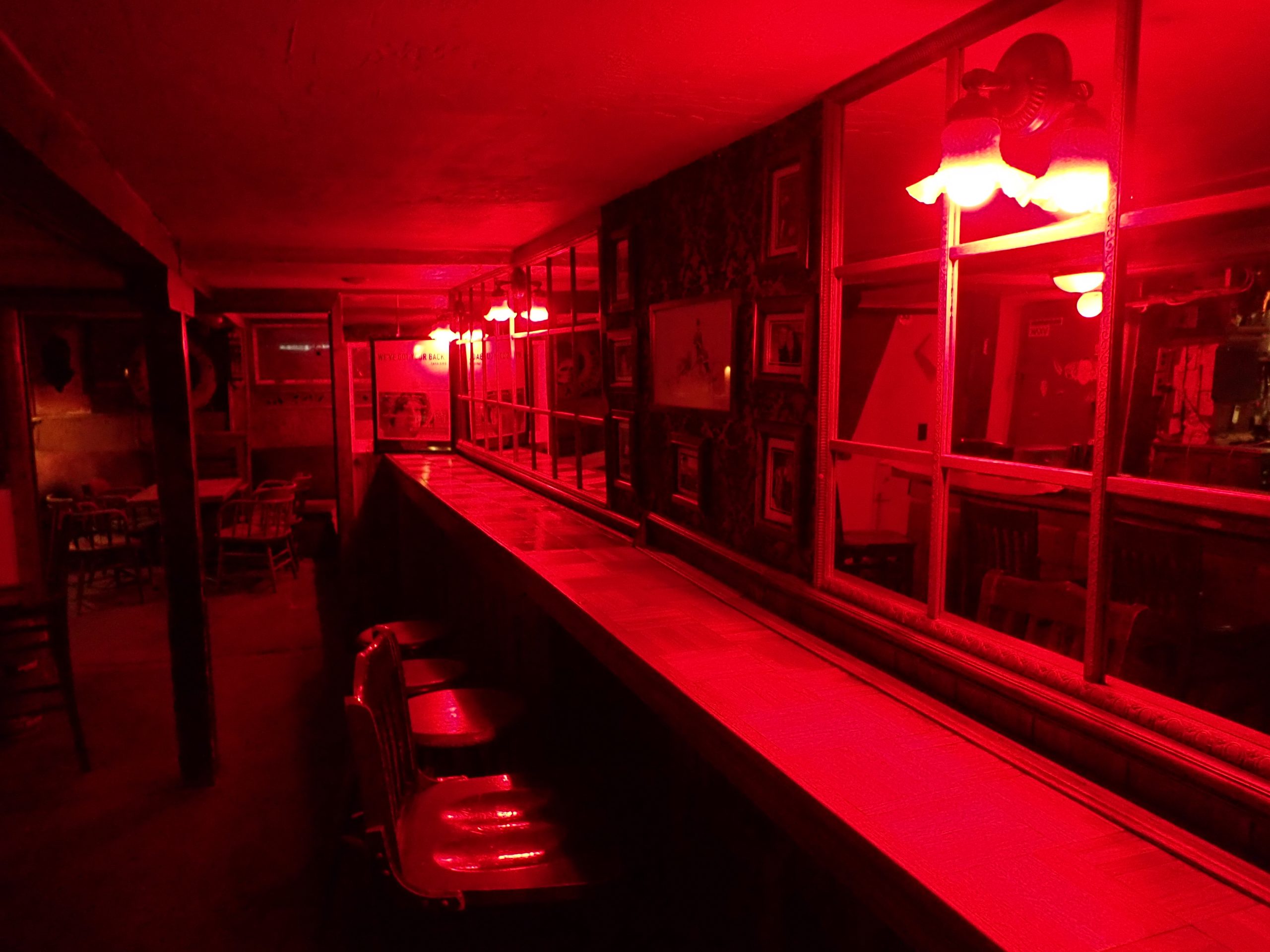 Opened in 1913, Juneau’s Alaskan Hotel has a reputation of being haunted. A visiting U.S. Navy sailor decided to seek out the ghosts by requesting a haunted room.

Bettye Adams has owned the Alaskan Hotel for more than 40 years. When asked to show Room 315, she isn’t thrilled but reluctantly agrees.

“I just – it’s creepy, you know, I’ve never seen anything but I feel things,” she said opening the small room on the third floor.

There are two spartan-looking single beds with floral linen, a replica antique phone on the wall and a painting of two women from the early 20th century. They might be working girls, who were common up here during the heyday of Juneau’s mining days.

There aren’t many clues that you’re still in the 21st century.

“I would think there’s just as much haunting on the second floor,” Adams said. “There’s all kinds of haunting in the bar, in the basement, all kinds of things.”

But then she proceeds to tell a disturbing story from a decade ago.

It was May 19, 2007. The USS Bunker Hill, a guided missile cruiser, was in port but was due to leave the next day.

“And one of the sailors on it just emailed us and said he wanted the ‘haunted room.’ And we were like, ‘whatever,’ and put him here,” Adams said.

Juneau police officer Chris Gifford recalls responding to a call about a disturbance at the Alaskan Hotel later that evening.

“There was a Navy ship in. There was a lot of people downtown that probably hadn’t been off the boat for a long time,” Gifford remembered 11 years later.

Gifford switched on his audio recorder as he and his partner arrived at the hotel at about 11:45 p.m. that Saturday night.

“So we went there, there’s a band playing,” Gifford said. “I remember a band playing in the bar – and people kind of just directing us to the upstairs.”

There was screaming coming from inside Room 315; the door was locked. Nobody knew what was going on behind the door. The police officers kept knocking, asking if the sailor was all right.

“We’re still knocking on the door and a guy comes up and kind of whispers to me , ‘Hey I think your guy just jumped out the window,’” Gifford recalled.

Jill Weitz was a 22-year-old Americorps volunteer. A group of them had rented the room below that weekend.

“I remember hearing yelling but kind of just assumed that it was coming from the bar downstairs,” Weitz recalled. “We hear glass shatter from above and within moments our window within our hotel room just shatters.”

The next building is only a few feet away. Caught between the buildings, the sailor apparently broke more than one window on his way down.

“His body hitting the window and shattering the glass into our rooms and then proceeding to fall downward was mind-bending to say the least,” she said.

The police officers broke down the door and rushed inside. They switched on the light to reveal a gruesome scene.

“The walls were covered in blood,” Gifford said. “There was – it looked like something very bad had happened in there, and I didn’t know what it was but it didn’t look normal.”

Gifford said his first concern was that there was someone badly hurt three floors below. Like many historic buildings in downtown, the hotel sits on pilings creating a labyrinth of timbers that makes access from the street difficult.

“It’s like a tunnel down there, and I didn’t know how to get into that tunnel if I needed to – we were going to have to figure that out.”

Incredibly, the young sailor was able to walk and made it out to the street.

“He had injuries all over his body from head to toe,” Gifford said.

The man was medevacked out of Juneau and survived.

Bettye Adams said naval officers arrived the next morning to investigate. It was understood that they didn’t want publicity. There wasn’t anything in the news.

But then the hotel owner received a long-distance phone call.

“His mother called me from Arizona and said, ‘What do you mean renting a room that’s haunted? You have nearly killed my son,’” Adams said. “And I said, ‘I really really have nothing to do with that.’”

“It’s with employees that it’s a real problem, and they quit and go away,” Adams said.

But not everyone who works there believes the hype.

“I’ve never been spooked – or seen nothing,”  Juneau musician C. Scott Fry said. “I found people who weren’t supposed to be here, but they were in the flesh.”

Fry has worked at the hotel since the 1990s from sweeping up to management and bookings. He has plenty of weird anecdotes but none that he considers supernatural.

“There was a guy here last winter who swore that there was a whole SWAT team out back on the hillside ready to come in and get him,” Fry said. “But I think that might’ve been induced some other way.”

There has been a lot written about the Alaskan Hotel: Juneau writer Bjorn Dihle wrote Haunted Inside Passage in 2017 that relates a version of this tale.

“You know when you think about it, history is a ghost story. And the more you think about history, the more haunting it becomes,” Dihle said in an interview. “If you think hard enough about something, especially if you’re confined in a dirty little room, thinking about it, after having a few drinks, you might think you see something. Our minds are so fickle and weak and vast at the same time.”

The 2007 incident definitely qualifies as a horror story. One that could’ve ended tragically. But is it a ghost story?

The only one who might have an answer is a Navy veteran who asked for a haunted room in the Alaskan Hotel. 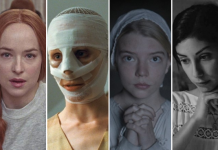 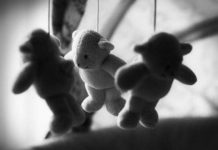