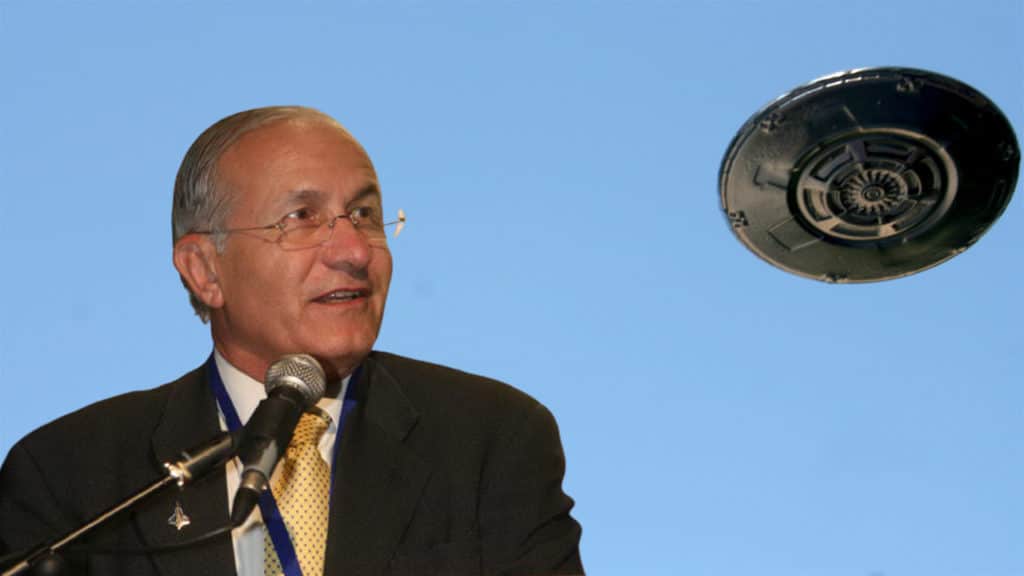 An ex-Israeli space security head has made a buzz recently by saying that earthlings have been in contact with ETs from a galactic federation.

Haim Eshed, former chief of Defense Ministry’s space directorate in Israel, said that the UFOs have asked not to make public that they’re here as humanity isn’t ready yet.

Respected professor Eshed revealed that aliens were equally curious about humanity and were looking to understand the universe’s fabric.

Eshed stated there are signed cooperation agreements between species, including a base located underground in the depths of Mars where alien representatives and American astronauts have been holding their meeting.

He said U.S. governments and the extraterrestrials are signing an agreement to do experiments here. Eshed added that U.S. President Donald Trump was aware of the space aliens’ existence and had been on the brink of disclosing information but was asked not to prevent mass hysteria.

Eshed said they have been waiting until today for earthlings to develop and reach the level where we’ll understand what space and spaceships are in general.

Retired general Eshed, who oversaw several Israeli satellites into space, said he was only speaking now because people’s attitudes were changing and seemed more receptive. He said he has nothing to lose as he already received his degrees and awards and respected in universities abroad.