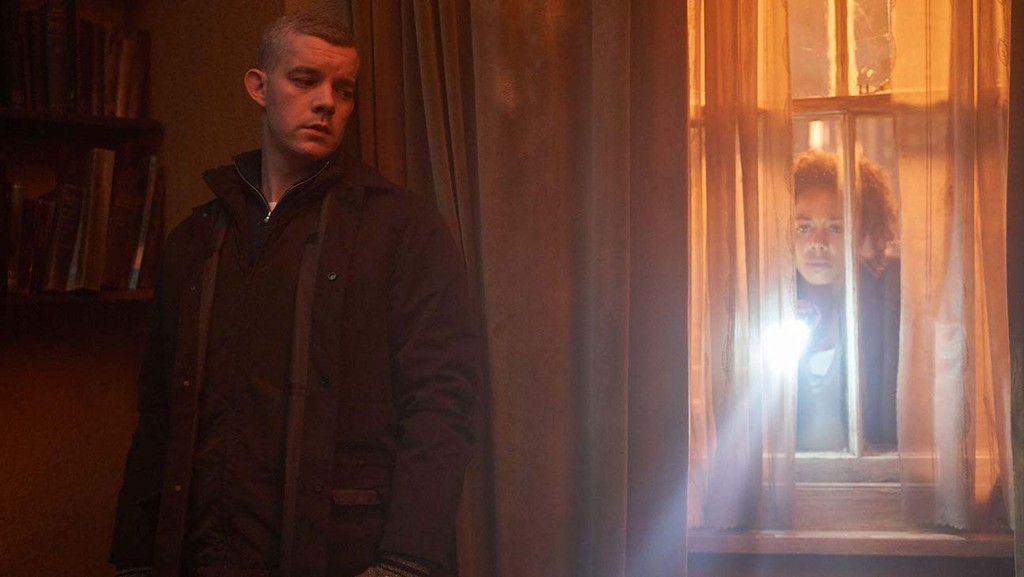 Russell Tovey stars in a Hulu miniseries from ‘Luther’ creator Neil Cross about a man keeping a dark secret from his wife.

Initially offered as a Halloween treat on the U.K.’s ITV, The Sister begins with Tovey’s Nathan, a well-to-do, 30-something married man, reeling after a visit on a rainy night by an old acquaintance. A professor of the paranormal that Nathan had met by chance years ago, Bob (two-time Olivier Award winner Bertie Carvel) demands that his onetime associate join him in the immediate exhumation of a body they’d interred together — as it turns out, that of Nathan’s wife’s sister Elise (Simone Ashley), a party girl who went missing several years ago. The mystery behind Nathan’s role in Elise’s death and his desire to keep his secret hidden from his wife Holly (Amrita Acharia) propel the series forward, and into increasing absurdities.

Adapted from Cross’ 2010 novel Burial, The Sister jumps back in time often to establish Nathan’s relationships with Bob, Holly and her best friend Jacki (Nina Toussaint-White), the detective who improbably led the investigation into Elise’s disappearance. But Nathan never amounts to more than his contrived predicament, despite Tovey’s best efforts at letting us see every last sweaty drop of his character’s long-fermenting guilt.

Nor do we ever understand why such a tortured man would plunge himself deeper into agony by courting the grieving sister of the woman whose death he had a hand in. Late in the series, we learn that Nathan isn’t exactly the dissembling killer we’d been led to assume, but the reveal somehow makes us care even less about his fate. It doesn’t help that, while the rest of the small cast is just as robust, the lack of chemistry between the actors is conspicuous and dispiriting.

The Sister is a gentler affair than Cross’s earlier series, the stylishly (and self-consciously) grim Luther. But the series really only invites sympathy for Nathan, whose transgressions against his wife — whatever they are — make him difficult to root for, no matter how many times he crumples in fear and terror. Only later does The Sister make fuller use of Carvel’s eerie presence, whose eldritch, insect-like voice endows the production with more effective chills than the intimations of Elise’s ghost haunting the last two men to see her alive. The conspiratorial scheming between Nathan and Bob to deceive Holly about a possible crime against her sister gestures toward a critique of toxic masculinity (with the attendant air of creepiness), but that bit of substance is definitively discarded. The question of whether occult phenomena are actually taking place is the show’s best-developed source of suspense, but it, too, is ultimately sacrificed for an inconsequential twist.

Perhaps the most generous reading that could be afforded The Sister’s thick padding and endless fakeouts is that it’s a throwback to “background TV” — programming that’s written for only sporadic attention. That would at least explain the bare-bones plotting and the irksome repetition of certain lines of dialogue. But even then, Cross’ scripts feel like miscalculation after miscalculation — not enough, initially, for audiences to get invested, then too many coincidences to stay engaged, with earlier pieces of the puzzle not quite fitting with the later ones. For all its supposed spookiness, The Sister is closer to a lump than a bump in the night. 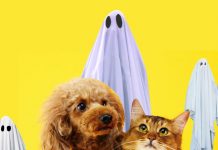