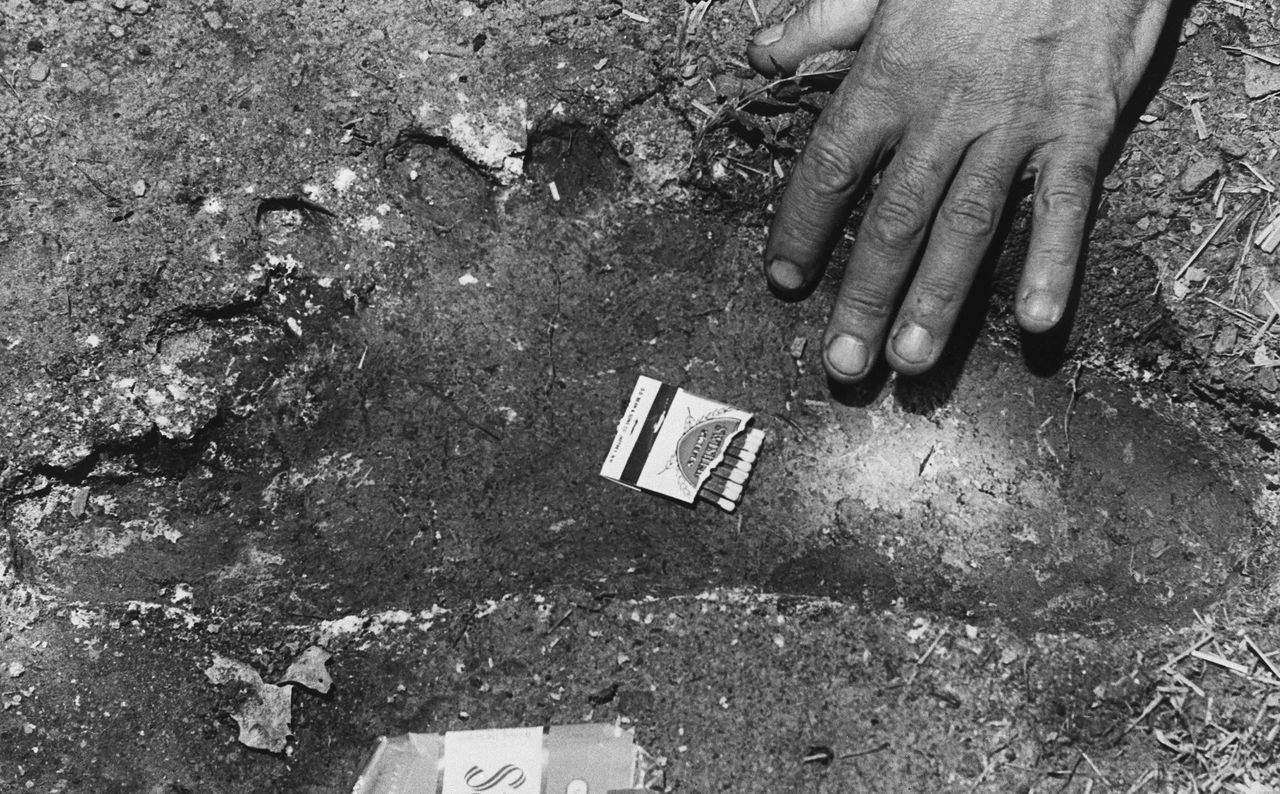 A pair of Pennsylvania’s most well-known investigators of the unexplained appear on the most recent episode of the Trvl Channel’s newest show, Paranormal Declassified.

New episodes of the show air at 10 p.m. Monday and are rebroadcast at various points in the channel’s schedule later in the week and beyond.

The Pennsylvania experts appearing in the episode are Eric Altman, of Irwin, and Stan Gordon, of Greensburg.

Gordon, who Altman describes as his mentor, has been researching Bigfoot and UFO phenomena for more than 60 years. He has been a sought-after conference speaker for decades and has been featured in uncounted TV shows, news reports, documentaries and films. He is the author of Really Mysterious Pennsylvania, Silent Invasion: The Pennsylvania UFO-Bigfoot Casebook, and Astonishing Encounters: Pennsylvania’s Unknown Creatures. A former state director for the Mutual UFO Network, in 1987 he was the first recipient of the MUFON Meritorious Achievement in a UFO investigation Award.

The new show, Paranormal Declassified, is not much different than dozens of similar shows that have come before it. The host, investigative journalist Paul Beban, may have access to some shiny new gadgets, but his paranormal investigations seem to take him to the same places and same conclusions as his predecessors.

For the Tracking Bigfoot episode, he followed the theory that bigfoot is some sort of descendent of Gigantopithecus-type primate that came across the Bering Land Bridge from Asia into Alaska 20,000 years ago and then spread thinly across North America, all the way into what today is southwestern Pennsylvania. That led him Chestnut Ridge in southwestern Pennsylvania, where Altman and Gordon are the experts.

On Chestnut Ridge, Beban and his crew discovered a lean-to type structure, which he described as “a strange formation of branches and brush” that smelled “gamy… musty.” It looked a lot like a thousand lean-tos built by a thousand Boy Scouts working on their Wilderness Survival merit badges.

The episode did feature Jeff Meldrum, professor of anatomy and anthropology at Idaho State University, and his impressive collection of difficult-to-explain footprint casts.

The other episodes in the series have focused on water monsters, skinwalkers, cattle mutilations and alien coverup.