Home Paranormal News Discovery+ Is Officially Gifting Us With Ghost Adventures — All 24 Seasons... 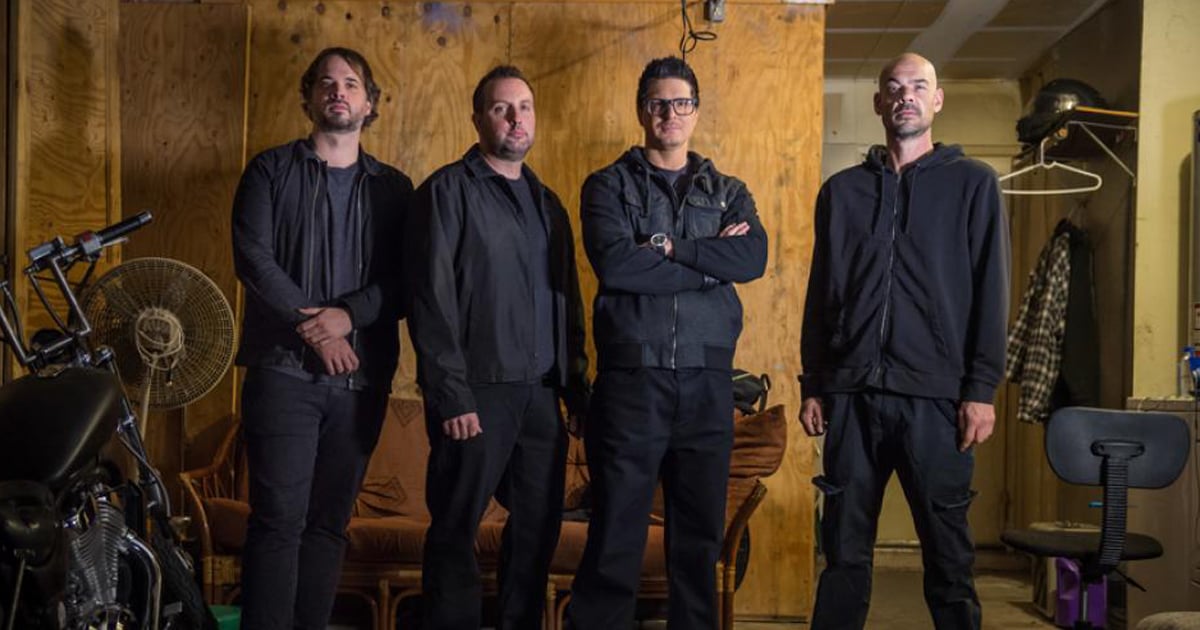 There are a lot of chaotic shows out there, but nothing ever really reaches the epic level of Ghost Adventures. Paranormal shows are an acquired taste — watching a bunch of men parkour into abandoned buildings is niche entertainment — but I can confirm that this investigative ghost series is for everyone. The unique cocktail of Zak Bagans’s intensity as alpha ghost hunter and the dramatic reenactments that are sprinkled throughout each episode for context make for one beautifully creepy show that will seemingly never end. Yes, there are 24 seasons and counting, all of which are now available to dive into on Discovery+.

I get it; there are a lot of shows out there you probably want to catch up on, most of which won’t reignite a fear of the dark, and yet I promise this show’s countless episodes are worth it. Although, if you scare easily, like I do, I highly recommend only watching this show when it’s still light outside or else the thoughts of hot spots and EVPs will haunt you.

Many people critique the show for its theatrics and believe that some of it is scripted, but what’s the harm in believing, right? If I want to give myself nightmares, then that’s my business, and now, thanks to Discovery+, it’s yours, too. Ahead, I offer up my personal favorite episodes from the series that I think are worth watching even if you’re too scared to watch Ghost Adventures in its entirety.