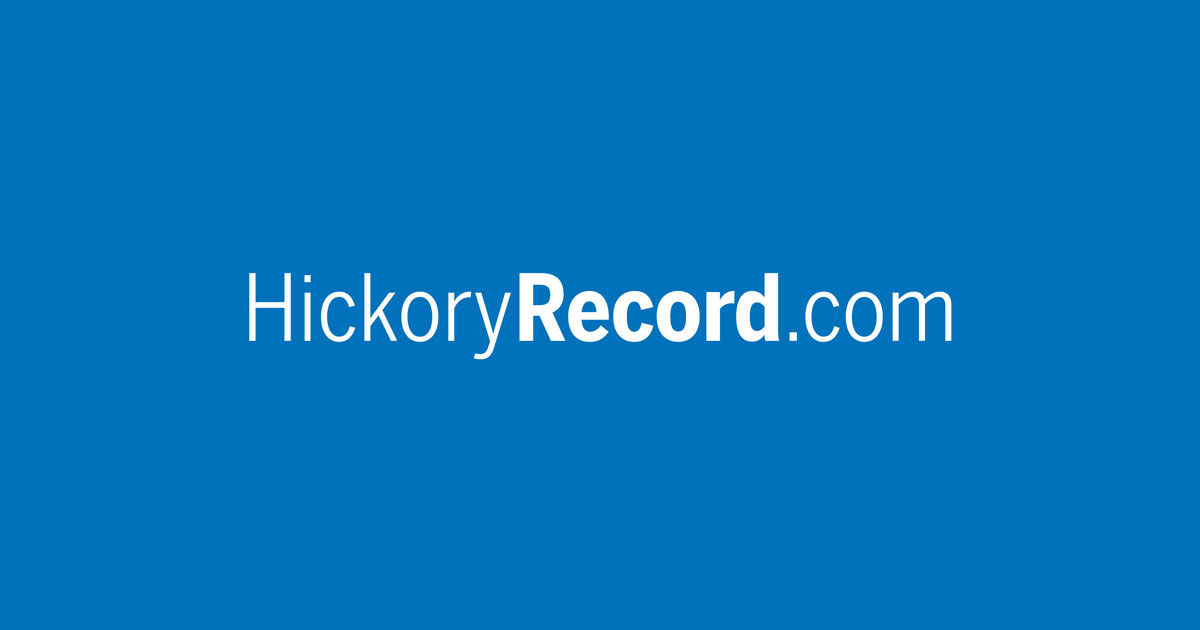 My friend Susan, though, alerted me to the most recent Bigfoot-related news to tackle.

“I feel certain you will cover this more thoroughly,” she wrote in a message that included a link to NPR.

I initially figured it was either a way to make a donation for a tote bag or instructions on how to donate my car, but it turned out to be a “Morning Edition” blurb about an Oklahoma lawmaker who introduced a bill to establish a Bigfoot hunting season.

“The measure would require hunting licenses, and comes with a $25,000 reward for Bigfoot’s capture,” NPR’s intro said. “The legislation is aimed at increasing tourism near the Ouachita Mountains.”

Immediately, I stopped doing real work and began extensive research into this misguided attempt by the government to regulate Bigfoot.

Let me be clear: I am not anti-government. I haven’t stormed anything in weeks. I pay my taxes, eventually. I get out and vote if it isn’t raining too hard.

But there are some things government has no business sticking its nose in and Bigfoot is one of them. Yes, admittedly, our mayor declared Bigfoot the official animal of Marion, but that was purely ceremonial. No one, as far as I know, wanted to issue a state license to hunt down Bigfoot.

After some blowback from the Bigfoot community, the legislator who introduced the bill, state Rep. Justin Humphrey, clarified his intent to The Oklahoman newspaper. 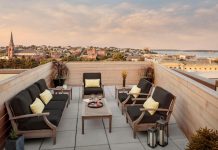