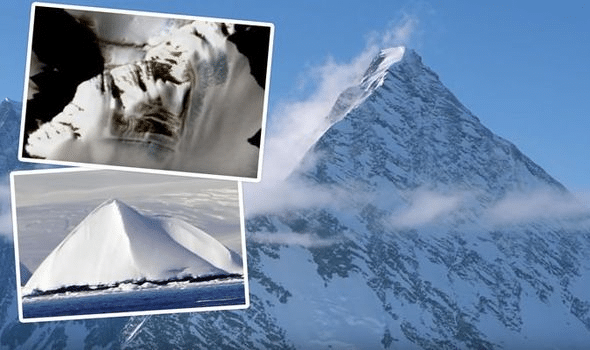 Ancient alien conspiracy theorists strongly believe that secret pyramids and concealed all around the Earth and think some may be covered on Antarctica. Alien theorists point to a pyramid-like structure near the Shackleton mountain range on the continent. When viewed on satellite imagery, the pyramid appears to have four steep sides, similar to Giza’s Great Pyramid.

This theory was featured on the TV series Ancient Aliens on the History Channel. Episode one of season 11 of the series explored the possibility that alien visitors or human civilisations left such pyramids.

David Childress, a conspiracy theory author, told Ancient Aliens there’s a possibility the Shackleton pyramid is the oldest on the world.

He said if this giant Antarctica pyramid is an artificial structure, it would probably be the oldest pyramid on Earth. In fact, it might be the pilot pyramid that all the other pyramids on the planet were designed to look like.

However, Dr. Michael Sala, author of Exopolitics Political Implications of the Extraterrestrial Presence, has a different theory. He said the pyramid is just one node in a worldwide network of power-generating pyramids strategically installed around Earth. 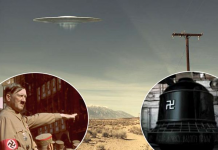 The Legendary Nazi UFO – Is It Real? 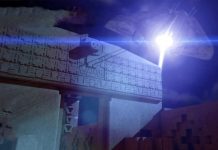 Proof that Humans are Not Alone 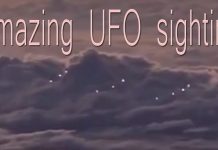 One of the most amazing UFO videos I’ve seen lately! Filmed at 39,000ft over the South China Sea!