Home Paranormal News You don’t have to wait until Halloween for a ghost tour –... 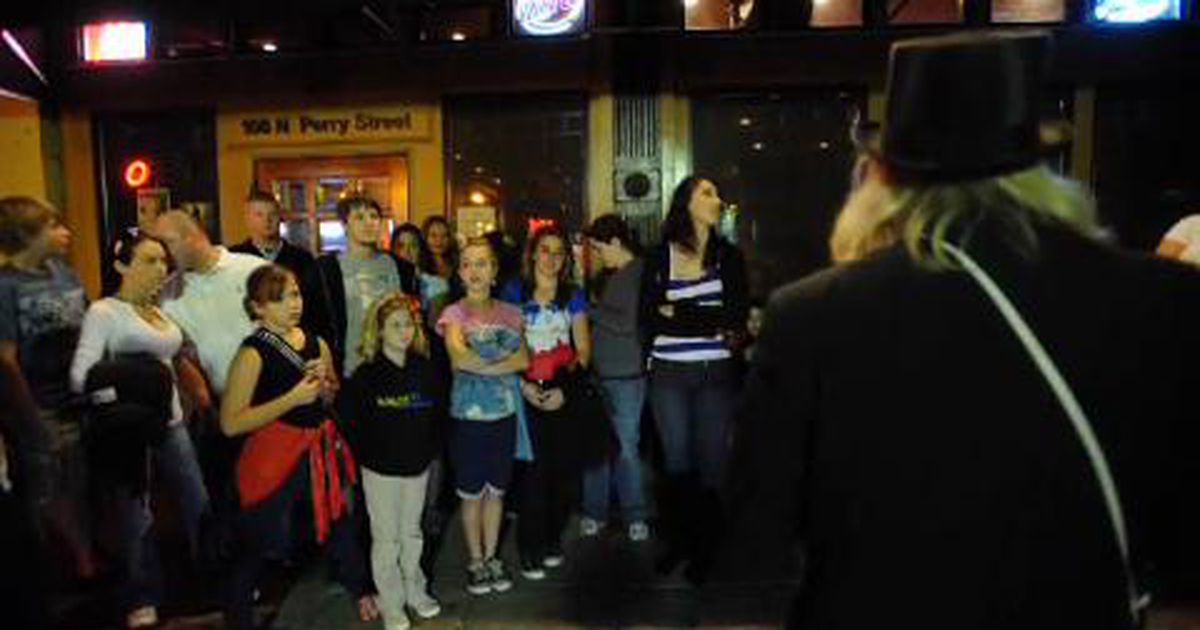 Ghosts don’t wait until Halloween to make themselves known, so why wait until October 31 to explore their haunting grounds?

During a 90 minute tour around Lawrenceville’s courthouse square and nearby stores, you’ll hear not only about local legends, but also about recent paranormal activity in the area.

ExploreStay on top of Gwinnett County news at AJC.com

You’ll hear why employees at Sparkles believe a spirit lives in their story.

And you’ll learn about Elleck, a slave who was hanged for killing his master, Col. James Austin, even though Elleck went to the sheriff to explain it was an accident. People say they can still hear Elleck in the jail, singing to his wife.

Lawrenceville is the oldest city in metro Atlanta. It was incorporated on December 15, 1821, exactly three years after the formation of Gwinnett County.

“With the growth and development of the metro area, much of historic downtown Lawrenceville was renovated at the turn of the century,” the tour website states. “These renovations awakened the sleeping ghosts, and sparked increased reports of paranormal activity.”

Each tour begins and ends at the Aurora Theatre, on Pike Street, from September 25 through October 31. Tours begin at 7:30 p.m. and are limited to 15 people. You can also book a private tour or a self-guided excursion.

Friday-Sunday tickets cost $20 for adults and $15 for children. You buy tickets online by clicking here.

This article has been updated with new hours and prices.