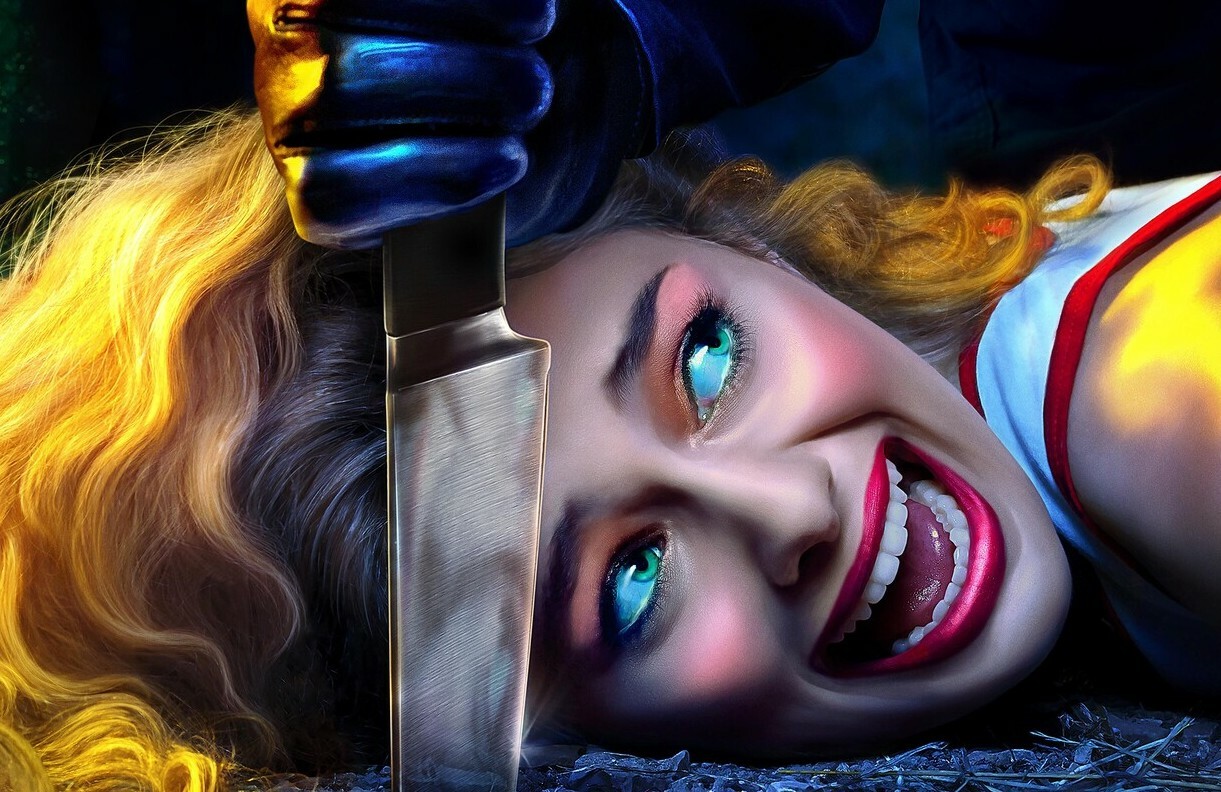 One of the best things about American Horror Story is its self-contained nature. True, there are thematic continuities from season-to-season, and Season 8: Apocalypse was a crossover event that required having watched prior seasons to fully appreciate. But for the most part, the anthology concept holds up. Every new season, creator Ryan Murphy and his rotating, repertory cast have the opportunity to expand their audience. And if you’re not feeling it? There will be another season, and a completely different story the following year.

We just finished Season 9: 1984–an earnest celebration of slasher tropes that unfortunately did not feature Sarah Paulson, Jessica Lange, or Evan Peters. Here is everything we know so far about the upcoming American Horror Story: Season 10.

American Horror Story: Season 10 will air in 2021. No specific date has been announced beyond that. It only began filming on December 2, 2020, due to delays from the COVID-19 pandemic.

The season’s theme has not been officially announced, although there has been some pretty convincing speculation. In an interview with TV Guide, Murphy said that there would be a big clue about Season 10’s theme in Episode 8 of Season 9: 1984. Fans subsequently picked up on an in-show discussion about cryptozoology–the study of scientifically dubious creatures like werewolves, dragons, Bigfoot, and the Loch Ness Monster. Perhaps these sorts of mythological creatures will figure largely into the new storyline.

3. Which actors are new?

4. Which actors are returning?

Murphy has the advantage of a massive repertory cast, many of whom have worked with him for years and know how he operates. Both Sarah Paulson and Evan Peters are slated to return this season and will join other American Horror Story veterans like Kathy Bates, Billie Lourd, Adina Porter, and Lily Rabe.

5. Where is the filming taking place?

Filming has already begun in Provincetown, MA and will continue into March. The location has led some fans to theorize that Season 10 will address the Lady of the Dune, an murder victim who was discovered in Provincetown in 1974. Both the victim and the murderer remain unidentified.

6. Are there any trailers or preview photos?

There is no trailer, but Murphy has been posting teaser images and gifs on his social media. He uploaded an image of sharp teeth, which comes up as “siren teeth” in an image search according to Redditors. This reinforces the cryptozoology theory. And combined with the ocean imagery in other teasers, perhaps Season 10 is about mermaids? We’ll have to wait (and keep checking Murphy’s Instagram) to see.