Home Paranormal News Hauntings from beyond: Try not to shiver watching these ghost movies –... 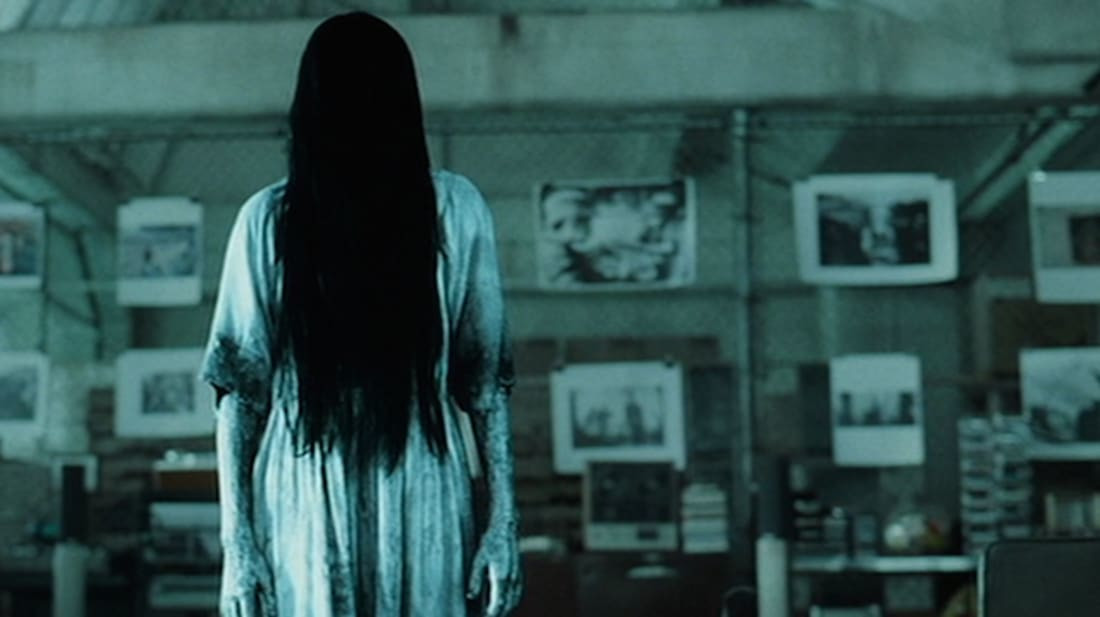 Halloween season may be over, but unlike costumes & candy corn, the evil spirits that may be hiding in your closet right now (boo!) haunt us earthly humans year-round. For adrenaline junkies, horror films are one of the simplest joys in life, and with little day to day excitement in 2021, scary movies are one of the easiest ways to put a jolt in your day.

With the growing popularity of true crime & serial killer horror movies & series, it’s easy to forget that some of the scariest & best horror films out there are about things that go bump in the night: our beloved ghost movies.

From The Ring to Paranormal Activity to The Conjuring, ghost movies have captured the frightful delight of audiences around the globe in recent years. Many of these ghost movies have erupted into massive franchises with multiple sequels and with The Conjuring: The Devil Made Me Do It set to release in 2021, it seems ghost movies’ reign of terror shows no sign of stopping.

These modern horror classics have earned their place in the limelight, but they are sure to make your neighborhood horror head scoff at their 101 status (sorry, but ya basic). The horror world is dense with films, but there are a few spooktacular ghost movies that have been buried alive in a mound of franchise sequels, or even passed you by right before your eyes like a faded specter. 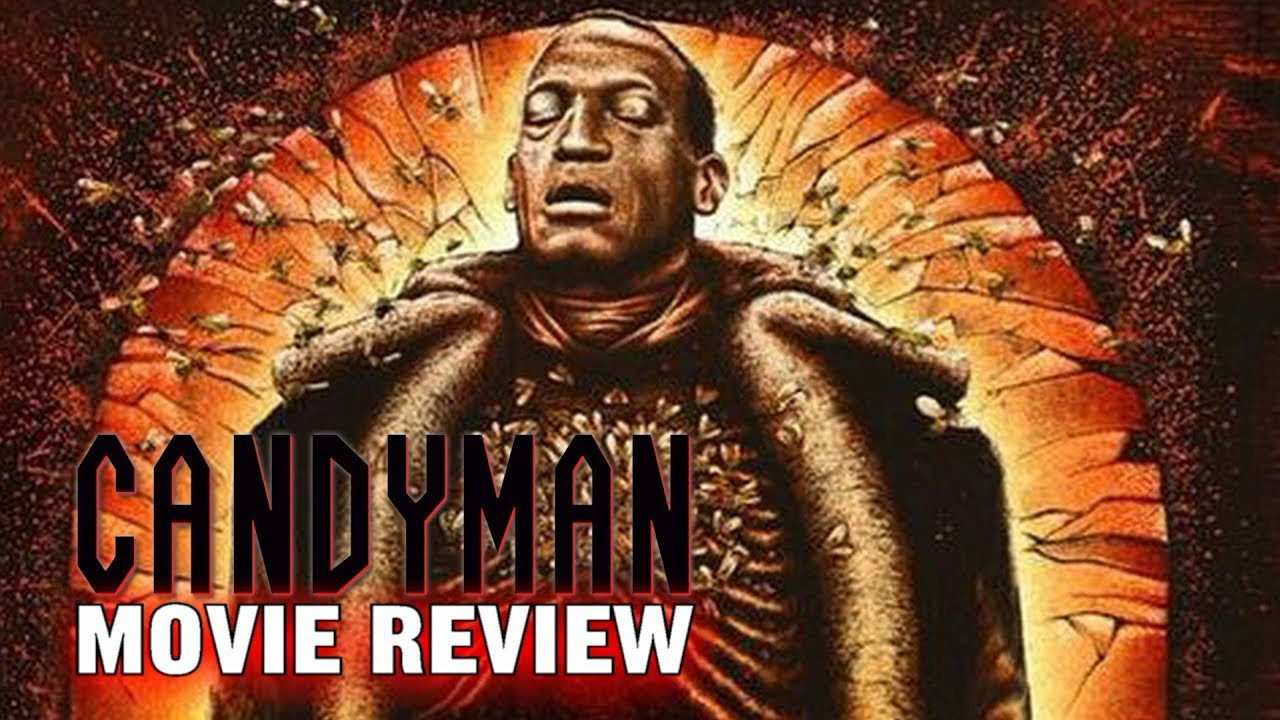 Don’t be fooled by the hook-wielding madman coming to your mind; Candyman is not a slasher film. The classic 90s gem that is Candyman is one of the greatest ghost movies, one adapted from a story by Clive Barker, who you may remember gave us Hellraiser along with our cenobite snack Pinhead back in 87.

Candyman is not only scary & way more brutal than you remember, but it’s also smart as hell, with rich subtext about class & race set in the real-life projects of Chicago’s inner city. The film is so beloved & relevant that it’s been rebooted & set to release in 2021 with the Jordan Peele co-written Candyman set to come out in August 2021. Oh no, we’ve said his name five times! 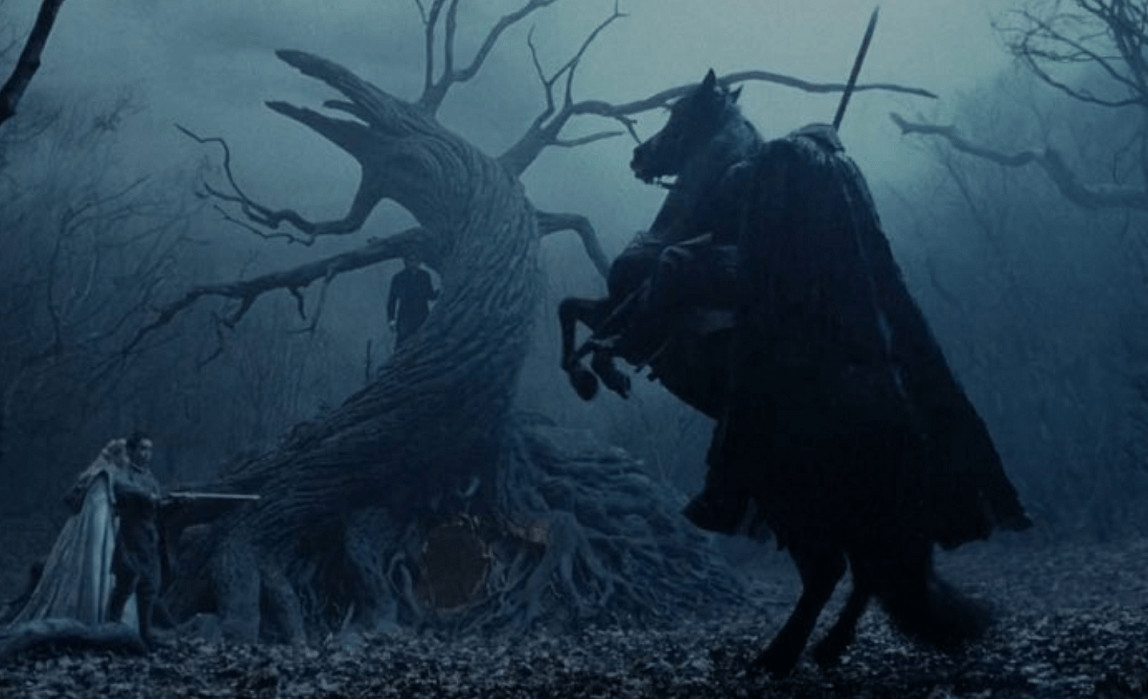 We all know the classic tale of the headless horseman, Ichabod Crane, who rides from beyond the grave after his head was chopped off in his human life (see? Ghost), but not everyone knows Burton gives us the best interpretation of Washington Irving’s classic story. 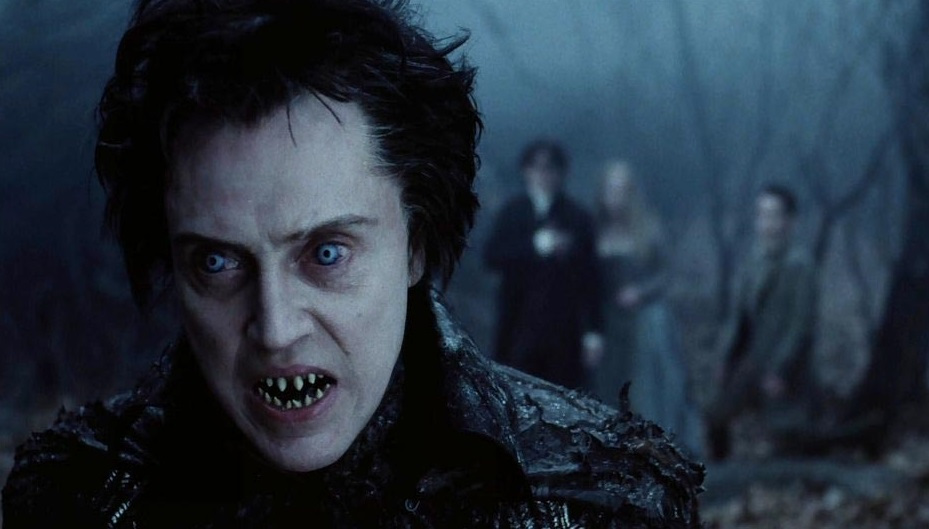 If Christopher Walken’s razor-toothed Crane isn’t enough to give you chills, 1800s torture devices will certainly do the trick in this ghost movie’s 106-minute run.

Moreover, Sleepy Hollow is both chilling & beautiful; Emmanuel Lubezki was Oscar-nominated for his breathtaking cinematography in Sleepy Hollow, skills he fine-tuned in 2011’s Tree of Life and was honored for when he won the award for 2013’s Gravity, 2014’s Birdman, and 2015’s The Revenant. As the slogan told us back in 2000, “heads will roll,” and they do so in perfect frame. 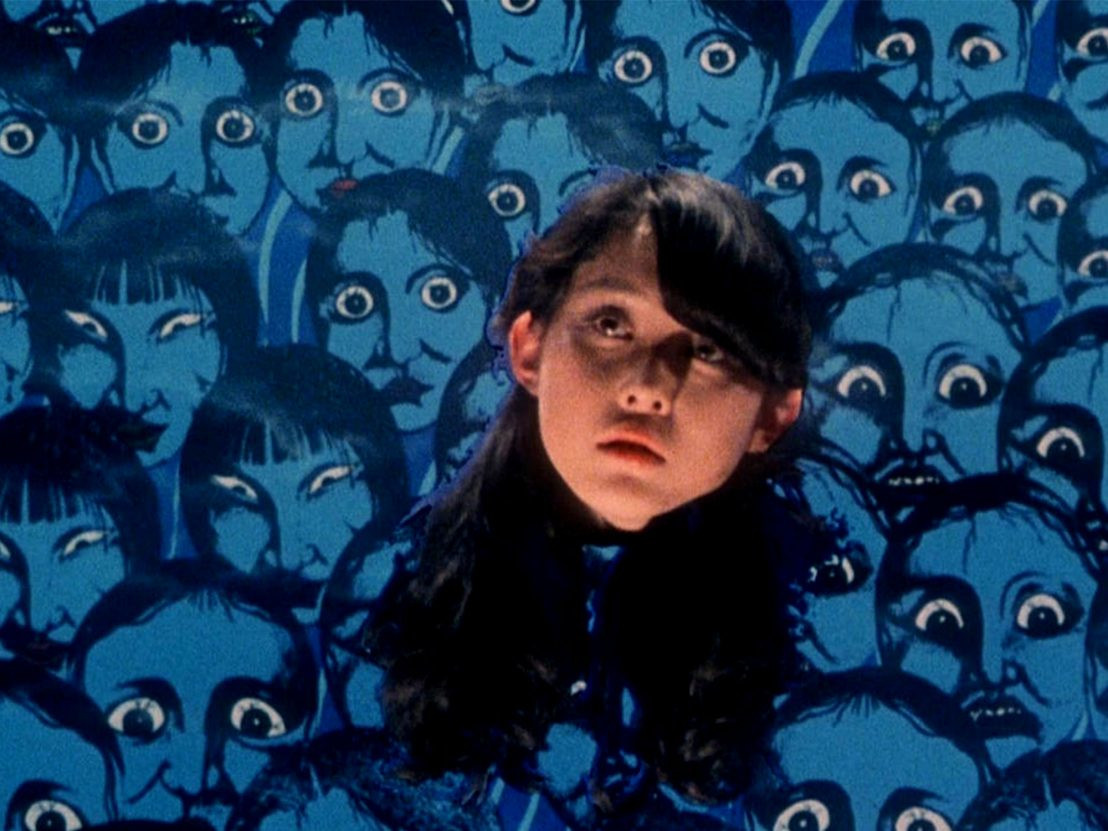 1977’s Hausu (House) has grown in popularity in the last decade, and perhaps you’ve seen color-soaked screenshots from the absolutely bonkers Japanese horror classic on Instagram or Tumblr from your cinephile friends’ accounts. The film follows students Gorgeous (that’s right) & her friends as they visit Gorgeous’s aunt on summer vacation.

We soon learn Gorgeous’s aunt isn’t all she seems, and the supernatural events of the titular house bring us some of the most frightening hauntings we’ve yet seen with enough flashing lights to put even the mildest epileptic into shock.

The film runs like a fever dream, jumping from fast motion to slow motion to painted landscapes, to severed heads talking of their own accord. To watch Hausu is to be haunted, and haunted in the most delightful way. 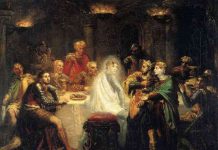 Here’s why so many people still believe in ghosts – Scroll.in 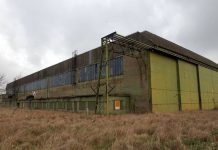