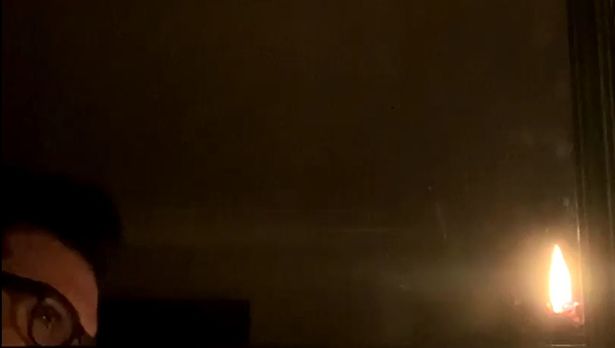 A paranormal investigator is convinced he was visited by a ghost after capturing a strange moment on video which shows the flame from a candle mysteriously glowing bright and rising into the air.

Ian Thompson was conducting a seance at his home in Burton hoping to contact the dead and can be heard reacting excitedly when the flame on the candle suddenly becomes enlarged and rises at least three inches into the air. He says the incident was proof a ghost was trying to make contact as there was no way the candle could have done that on its own.

Mr Thompson, 34, captured the moment on video, which happened as he was halfway through talking about some of his paranormal equipment he uses as the candle in the corner of the room suddenly lights up the room to which Mr Thompson is left shocked, saying: “That candle has just gotten really bright on its own.”

He told Staffordshire Live: “It is a fantastic piece of evidence to capture on camera.”

He says at the time he was trying to invite an outside spirit into the house to make contact, although he says the actual building is not haunted.

He said: “We were carrying out a Facebook Live seance from my home. I was opening up the spiritual doorway by holding the seance.

“We have done this before and have had intelligent responses, they didn’t give away their names

“I invite the spirits through the flame from the candle.

“I try to get them to reveal themselves. The candle invites the spirit through the light and into the darkness.

“In this video my candle was next to the mirror and then the candle ‘exploded’ and the spirit box [used to record sound] began growling.

“I was having a talk with my friends and we were halfway through the video when it happened.

“My house is not haunted, it is just a terrace in Burton. There is no sign of residual haunting.

“It is quite encouraging that I have the power to invite spirits and ask them to leave.”

It is not the first time Mr Thompson has had close spiritual encounters, he says.

He has previously taken part in ghost walks in Burton and found that the Washlands in the town centre was the area with most spiritual activity.

He said: “I had a paranormal group a few years ago and left it for a while then started Spectacle Paranormal.

“Then we had about 200 people join the Facebook group in a few weeks.

“Because of lockdown I made a few more live videos at home but prior to lockdown we were holding live investigations from different locations.

“Last Halloween we had a ghost walk at the Washlands. The activity was fantastic. We had a spirit box with us which generates white noise through radio waves.

“There were dark forces, telling us to leave. We think it was St Modwen herself. She did not want people who are not religious encroaching on her turf.”

Top stories from the newsletter

Here are the top stories from the StaffordshireLive newsletter

Want to sign up to receive these stories straight to your inbox? It’s free and means you’ll never miss out on the most important Staffordshire news of the day

Not signed up yet but want to try it out?

You can read a preview of today’s newsletter here 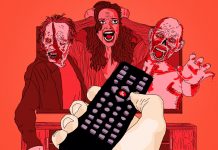 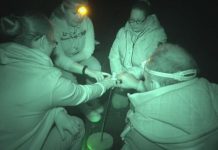